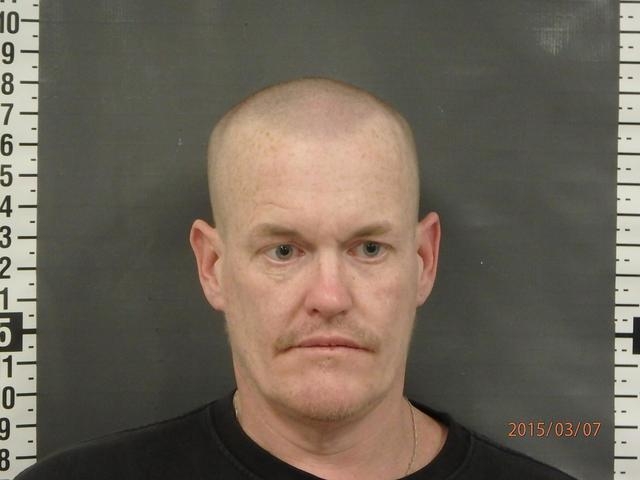 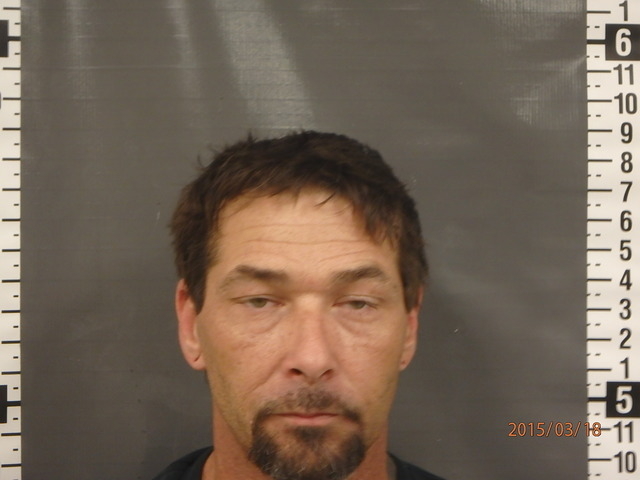 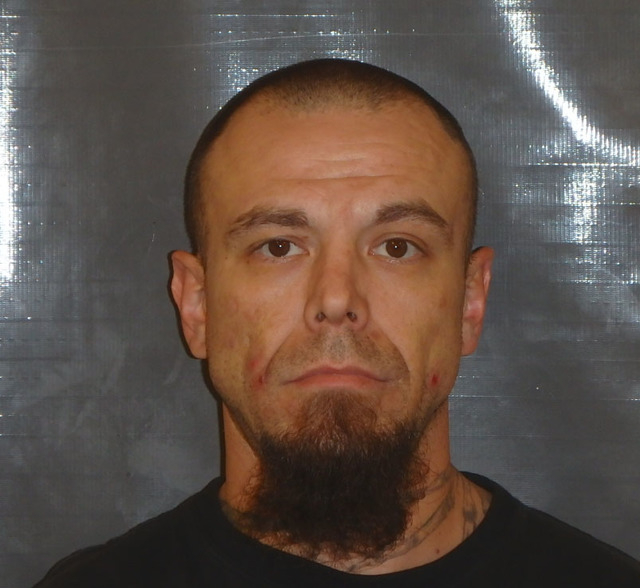 Pair of inmates caught with drugs

Christopher Biddy and Virgle Sparks were re-arrested on drug charges while incarcerated for another alleged crime.

Officers on the previous shift had been notified by other inmates that Sparks, while serving weekend jail sentences, had been smuggling drugs and paraphernalia into the jail.

The contraband was later identified as heroin, pills and a lighter.

It was also reported that a lighter was seen being lit while smoke was seen coming from their cell.

A search of the cell yielded a pink lighter in Sparks’ possession, and a pink balloon inside the cell which was reported to have a fecal odor coming from it.

Biddy stated that he had taken the pills off the ground but did not know what they were.

Both inmates were given the option to submit to a urinalysis test, where Sparks reportedly tested positive for morphine and amphetamines.

Biddy’s test revealed he was positive for morphine.

Biddy had been in custody since March 7 of this year, and neither inmate had access to controlled prescription medication through the Nye County Detention center while in custody.

Both inmates were re-booked on the latest charge.

Biddy was being held on $15,000 prior to the latest incident.

Charles Spence was arrested Monday and charged with malicious destruction of property for allegedly slashing vehicle tires in the parking lot of the Pahrump Nugget.

Upon their arrival they identified that hours prior a female patron had allegedly had her tires slashed by Spence.

The Lyon County Sheriff’s employee discovered the flat tire on his vehicle hours after the initial report involving the female patron.

Police made contact with Spence who admitted to slashing the tires of the female patron as well as the Lyon County Sheriff’s Office patrol vehicle.

Spence was arrested and transported to the Nye County Detention Center.