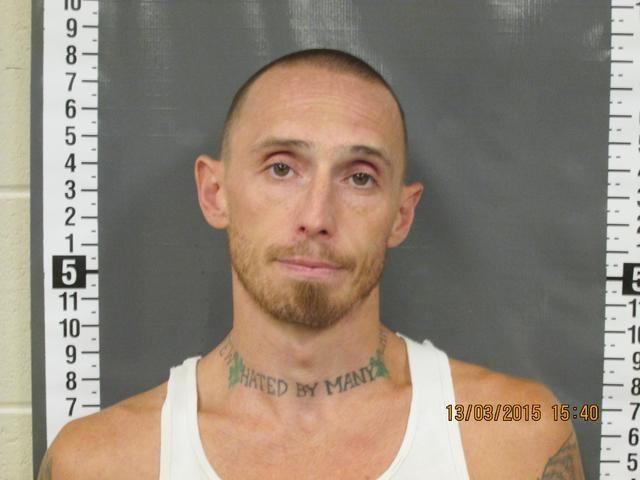 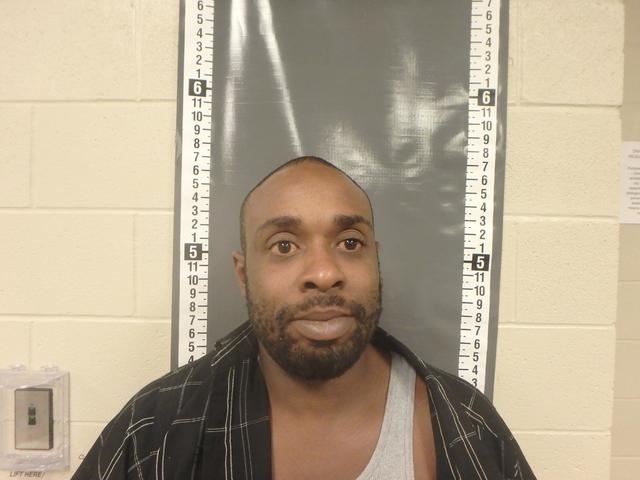 Man jailed for destruction of property

Irvin McQueen was jailed on Dec. 5 and charged with destruction of property over $5,000, possession of stolen property over $2,500, damage to vehicle over $2,500 and grand larceny under $2,500 after police received information that one of the vehicles had been vandalized at the IMV Ewing Pit.

The IMV employee reportedly told deputies that a Terex had been vandalized and that several parts were missing, including a starter, alternator, two 24-volt batteries, half of a radiator, an oil cooler and two brass fuel caps.

After deputies took the report and left the scene, they were notified by the reporting party that the items were being scrapped at the Pahrump Valley Recycling Plant.

Deputies responded to the recycling plant and made contact with a woman who was identified as Patryna McQueen. Patryna reportedly said that her husband, Irvin, showed up at their residence around 6 a.m. and told her that there were items in the trunk of her car and she needed to go scrap them. Deputies observed that these were the same items that had been reported stolen by the employee.

McQueen subsequently arrived and reportedly told deputies he had been out in the desert looking for scrap and saw the loader and assumed that a large corporation could handle the loss because he needed to feed his family. McQueen reportedly said he did this alone.

McQueen was subsequently arrested and transported to the jail and booked on $20,000 bail.

It remains unclear if McQueen has bonded out of custody. McQueen has had numerous run-ins with the police this year including arrests for drug possession and arrest for battery with substantial bodily harm in separate incidents.

Damien Scissom was arrested on Dec. 5 and charged with home invasion after police received a report of a suspected home invasion at a residence on East Comstock Street.

When deputies spoke with the victim, he reportedly said that his neighbor, identified as Scissom, kicked in the victim’s door because he thought the victim had threatened his girlfriend.

Deputies observed the damage to the door and the door frame of the victim’s residence and noticed they had both been destroyed.

When deputies made contact with Scissom at his residence, he reportedly said he became mad at his neighbor after his girlfriend told him that she was threatened by the victim.

Scissom reportedly told deputies that he kicked in the victim’s door and entered with the intent to confront the victim about the alleged threats. Scissom was subsequently arrested and transported to the jail where he was booked for home invasion.