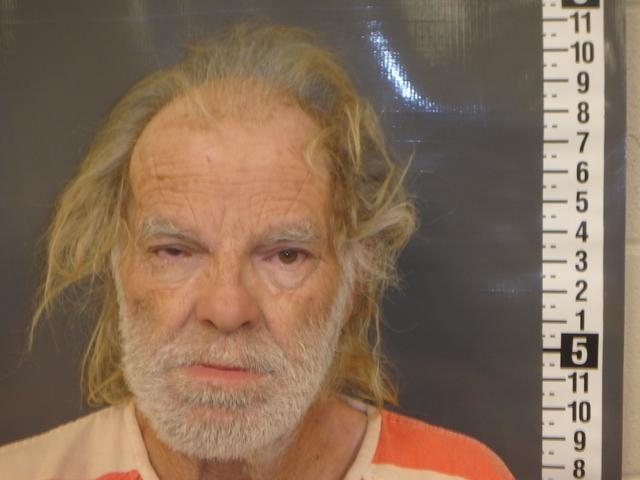 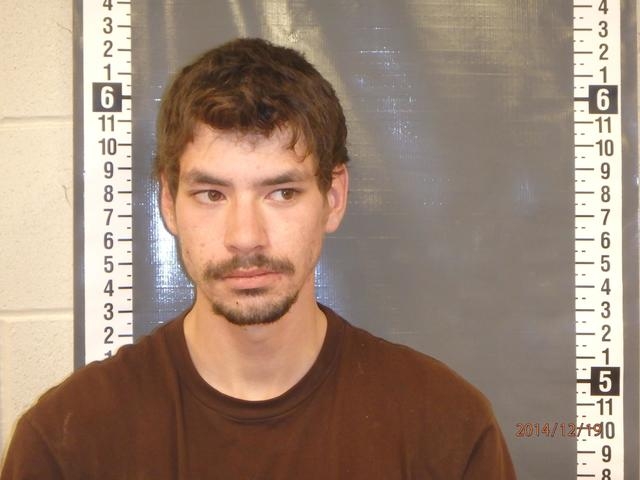 James Whitrock was jailed on Dec. 12 and charged with neglect of older/vulnerable person with substantial bodily harm after police were called to an address on Jonita Street on Dec. 10 for a welfare check.

The welfare check was regarding a female with cerebral palsy who was allegedly not being cared for. Deputies spoke with a renter at the property and the person reportedly explained that James Whitrock is the caregiver of the victim.

When deputies entered the victim’s room, they immediately smelled a strong odor related to human waste as well as visually seeing stains on the floor of the bedroom. Deputies saw the victim laying on a bed with a dinner tray over her.

Deputies noted in the arrest report that the victim was covered with flies and her nightshirt was stained with human waste by-products and the victim had open sores on her arm. Deputies also noticed several full trash bags in the bedroom with empty soda cans, used cigarette butts lying around the bedroom and the bathroom had not been cleaned, according to the arrest report.

The victim was immediately removed from the home and transported by Pahrump Fire and Rescue to the hospital. At the hospital, the victim’s clothes had to be cut away from her body and deputies noted sores on her back.

Deputies identified that the victim’s injuries were a result of a pattern of consistent, neglectful behavior by her caregiver, Whitrock.

Whitrock was subsequently arrested and transported to the Nye County Detention Center and booked.

Derrick Davis was jailed on Friday and charged with burglary after Nye County Sheriff’s deputies were dispatched to a disturbance at a residence on West Mark Road.

When deputies made contact with the victims, a mother and her son, they both reportedly said that there was a male in their bathroom, identified as Derrick Davis.

Both victims reportedly explained that Davis became angry and lifted a small sofa up and pushed it into the male victim. When the male victim pushed back on the sofa, it caused Davis to fall backwards into the coffee table, breaking it. Davis then locked himself in the bathroom, refusing to leave.

Both victims disputed the claims made by Davis and insisted the fight started when Davis caused the confrontation.

Davis was subsequently arrested and transported to the Nye County Detention Center and booked.

Compiled by Michelle Hermann, Special to the Pahrump Valley Times.