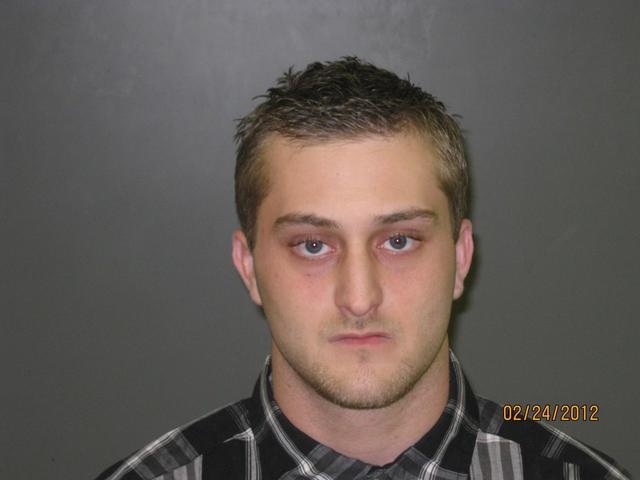 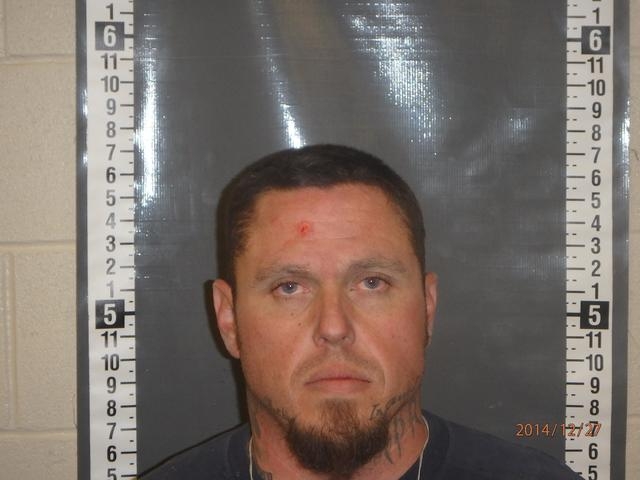 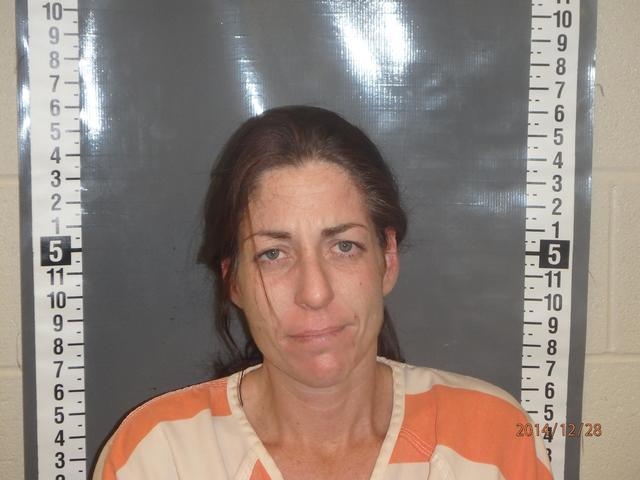 Troy Lee Pringle was jailed on Christmas and charged with driving under the influence, two counts of hit and run with accident, and a parole and probation hold after deputies were dispatched to a report of a suspected hit and run accident.

According to the arrest report, the driver, identified as Pringle, fled the scene traveling south on Dart Road.

While deputies were en route to the accident scene, a Nye County Sheriff’s deputy was checking with the Pahrump Valley Fire and Rescue Squad who were reportedly out with a suspected intoxicated person at the intersection of Harris Farm Road and Highway 160.

After making contact with paramedics, deputies reportedly learned the paramedics had witnessed the vehicle, driven by Pringle, traveling in and out of the travel lanes and almost hitting the paramedics’ emergency vehicle.

Deputies attempted field sobriety tests on Pringle to no avail because of Pringle’s highly intoxicated state, according to the report. One deputy reportedly discovered fresh damage to the front of Pringle’s vehicle which matched the damage reported at the property at North Dart Road.

Pringle was subsequently arrested and transported to the Nye County Detention Center and booked.

Jeffery Holly was jailed on Saturday and charged with home invasion, child endangerment, elder abuse and driving under the influence – second after police were dispatched to a report of a suspected home invasion on West Wilson Road.

When deputies made contact with the suspect, identified as Holly, he reportedly told police that he was at the residence looking for a friend. As deputies spoke with Holly, they reportedly smelled an unknown intoxicating liquor coming from his person.

According to the arrest report, Nye County Sheriff’s deputies spoke with the victim who reportedly told them that Holly forced his way into his home and proceeded to fight with the victim. Deputies observed marks on the victim’s neck and arms indicative of having been in a struggle.

Deputies noted in the arrest report that the victim is over 60 years of age. Police noted that Holly’s minor child was left unattended in his vehicle while Holly was at the victim’s residence.

Holly was subsequently arrested and transported to the jail and booked. While at the jail, Holly was given a preliminary breath test with results of .198 percent and .196 percent, respectively. Nevada’s legal limit is .08 percent.

Deputies noted that Holly had a prior DUI conviction in 2011.

Woman charged with child endangerment, under the influence

Debra Lee Wickham was arrested on Saturday and charged with use/under the influence of a controlled substance and child endangerment/neglect after police were dispatched to an address on Johnnie Mine Street to assist Pahrump Valley Fire and Rescue at a structure fire.

When deputies made contact with Chief Scott Lewis, he reportedly said that while inside the residence he discovered drug paraphernalia. Lewis told deputies that all three adults at the residence admitted to smoking marijuana prior to the fire starting.

Lewis reportedly told deputies that a nine-year-old juvenile was also inside the residence at the time of the fire.

The other two adults also admitted to smoking marijuana in the hours before the fire.

Deputies noted that it is unknown what caused the fire which reportedly started in an upstairs living room.

Wickham was arrested and transported to the jail and booked.