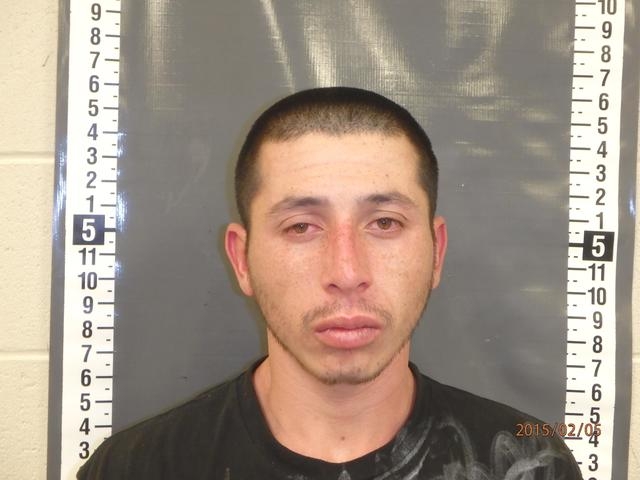 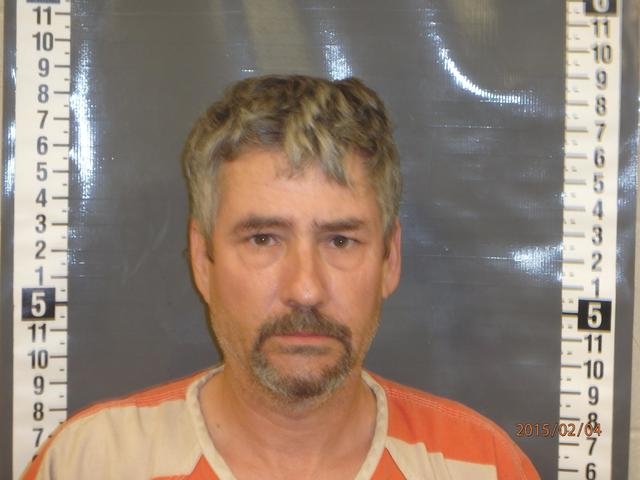 Alexandor Morales-Ruiz was jailed on Feb. 3 and charged with burglary, interruption of a 911 call and domestic battery after deputies responded to a residence on East White Sands in Amargosa Valley regarding a domestic battery.

The deputy noted in the arrest report that Ruiz had been previously trespassed from the property approximately two months prior by the same responding deputy.

When speaking with the victim, she reportedly stated she had come home in the early morning hours of Feb. 2 and found Ruiz on her couch in the front room. Ruiz refused to leave and allegedly told the victim that she could not leave the residence and took her cell phone away, preventing her from calling for help. When the victim attempted to leave, Ruiz allegedly pulled her back into the house and onto the couch.

The victim told the deputy that Ruiz gained access to the residence through a back bathroom window. When the deputy checked, he noted that the window did not appear to have been forced open but there were fresh shoe marks on the ground under the window.

When questioned about whether Ruiz had a key to the residence, the victim said he did not but at one time he did live in the house with her and had access to keys for the home.

Ruiz was subsequently arrested and transported to the Nye County Detention Center and booked.

When deputies arrived and made contact with the victim, she reportedly said that her husband, identified as Reed, had gotten into a verbal altercation with her which became physical.

The victim said that Reed started drinking alcohol immediately after waking up and allegedly stated, “I’ll show you.” The victim subsequently went to a neighbor’s house but returned to her residence to retrieve her shoes.

Deputies subsequently made contact with Reed at an address on South Linda Street. When deputies spoke to Reed, he reportedly stated that the victim, “Got drunk and fell on the ground.”

Deputies noted that Reed appeared intoxicated while they were speaking to him. Dispatch subsequently advised that Reed had a prior domestic charge from 2009.

Reed was subsequently arrested and transported to the jail and booked.