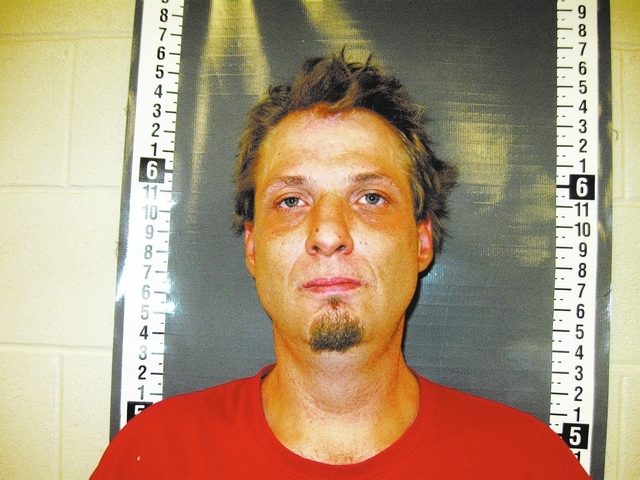 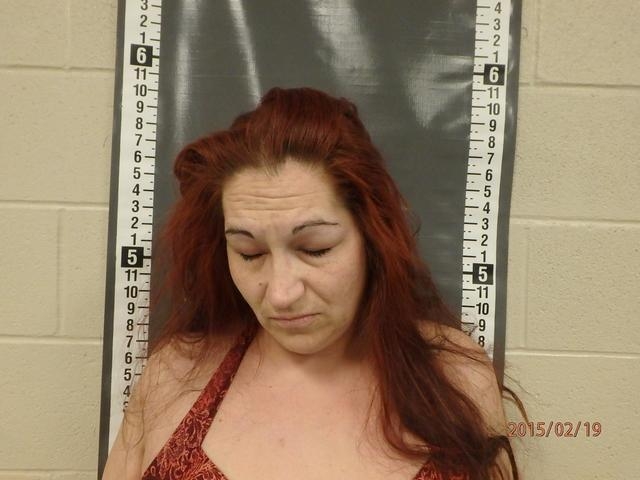 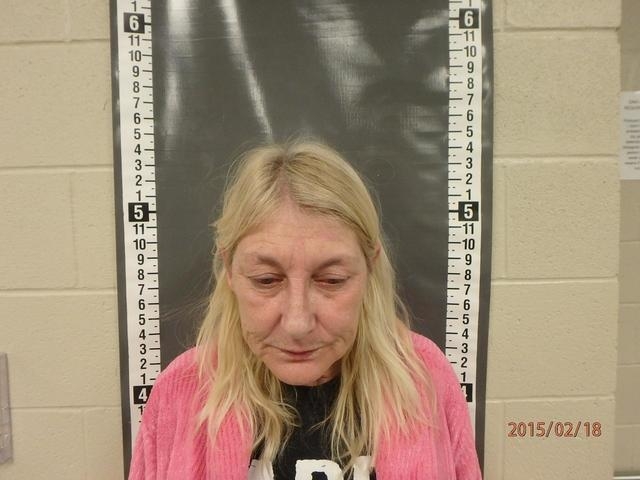 Robert Cavins and Destiny Farris were jailed on Feb. 18 and charged with battery domestic violence, assault with a deadly weapon and battery with a deadly weapon after deputies with the Nye County Sheriff’s Office were dispatched to a report of a disturbance at a residence on south Windy Lane.

When deputies spoke with Farris, she reportedly stated that Cavins was stabbed in the arm during an altercation between them. Both Cavins and Farris admitted to deputies that they had physically harmed the other in self-defense.

Farris claimed that Cavins had become more restrictive of her travels and phone calls during the past several months, preventing her from leaving the residence or talking on the phone with friends or family.

Farris claimed she had been the victim of physical abuse by Cavins in the past. Deputies noted that Farris’ ears appeared swollen and red which was consistent with her statement of abuse.

Farris reportedly stated that at some point during the altercation, Cavins gained possession of a large machete and made threatening statements to her. Farris said she got a steak knife in an effort to defend herself against further violence by Cavins.

Pamela Ann McKee-Contreras was arrested on Feb. 18 and charged with domestic battery after deputies were dispatched to a report of a domestic violence call at a residence on Stephanie Road.

Deputies subsequently made contact with a female on the street, identified as Contreras who reportedly stated she was involved in a physical altercation with her boyfriend.

Contreras said she was intoxicated and became upset with the victim and struck him with her hands which caused him to bleed from the neck area.

Deputies reportedly observed scratches on the victim’s neck area and face which were consistent with Contreras’ statements.

Contreras was arrested and transported to the jail and booked on a charge of domestic battery.