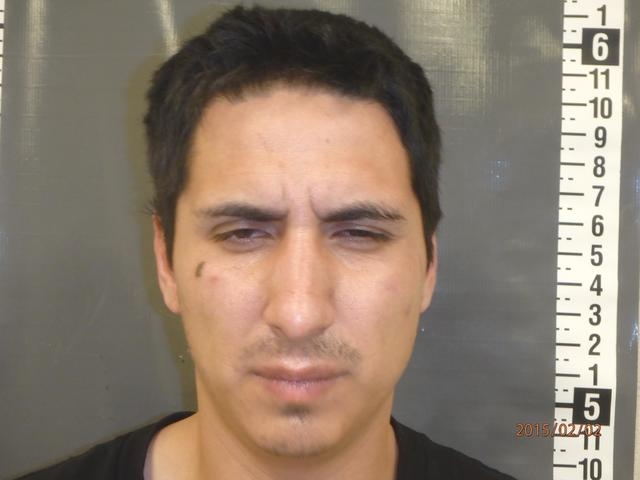 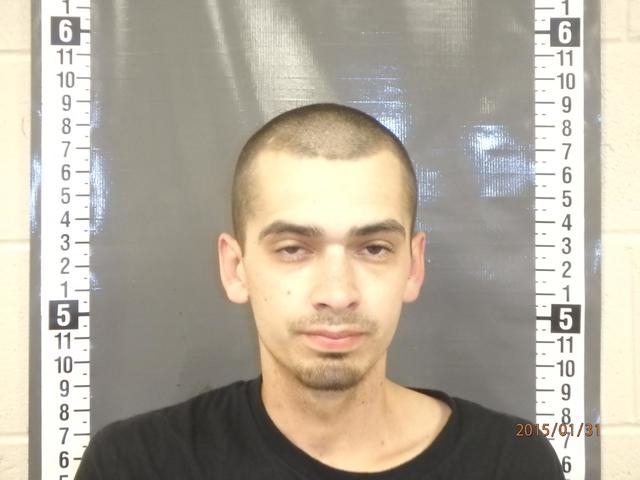 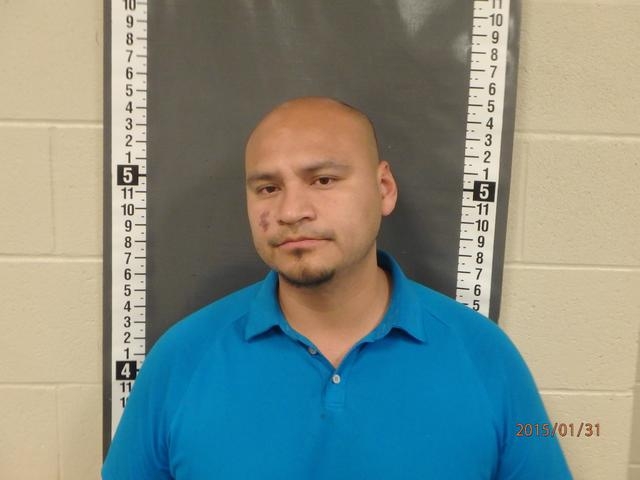 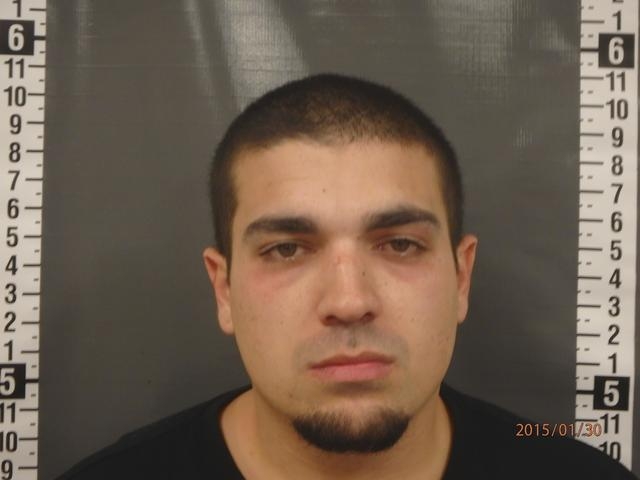 Dillon Jacob Derr and Ezekiel Derr were arrested on Thursday and charged with buy/possess/receive stolen property, obstruction and petit larceny after deputies with the Nye County Sheriff’s Office were dispatched to Walmart on Jan. 27 regarding a report of theft.

Deputies subsequently made contact with an asset protection employee on Thursday who reportedly stated that an employee reported that a laptop was missing from the display area. The reporting party stated she reviewed surveillance video which showed two males walk into Walmart on Tuesday at approximately 6:30 p.m. and one of the males subsequently take an HP Chrome Book Laptop off the display and place it underneath his sweater.

As deputies were reviewing the surveillance video, they reportedly recognized one of the males as Ezekiel Derr and the second was believed to be Dillon Jacob Derr.

While viewing the surveillance, deputies also observed Dillon walk over to another area of the store, place something in his shirt and run out of the store, failing to pay.

The laptop was reportedly worth approximately $321.72.

When deputies made contact with Ezekiel at a residence on East Calvada Boulevard, he was questioned about the missing laptop and reportedly stated, “I can get it back,” indicating to deputies that he sold it to his friend in Las Vegas. Deputies asked Ezekiel what Dillon took from the store and he reportedly said that Dillon took a PSP entertainment device.

When deputies attempted to make contact with Dillon inside the residence he reportedly locked the door, preventing Ezekiel and deputies from gaining entry. Deputies walked around the back of the residence and observed two footprints in the mud.

As deputies were speaking with Ezekiel, he attempted to run away and was subsequently captured and taken into custody.

Another deputy subsequently stopped Dillon and placed him under arrest.

When contacted at the jail, Dillon reportedly admitted to taking the PSP from Walmart and that it was at his residence on Calvada Boulevard. Dillon also admitted that he jumped out of the back window because he “doesn’t like cops.”

In the arrest report, deputies noted that Ezekiel said that both men planned on going into Walmart and taking the items.

Both men were subsequently arrested and transported to the Nye County Detention Center and booked. While at the jail, Dillon reportedly admitted jumping out of the window to avoid making contact with deputies and delaying the investigation.

Jesus Pacheco Vichique was arrested on Saturday and charged with open/gross lewdness after deputies were dispatched to the Pahrump Nugget Hotel and Casino regarding a sex offense.

When deputies made contact with the victim, she reportedly stated that while she was doing her job, a male identified as Vichique, repeatedly put his arms around her and rubbing her back as well as her buttocks.

The victim said she continually refused Vichique’s advances and had to get assistance from other employees to get away from the situation.

Deputies were able to observe the encounter on surveillance and security reportedly said that Vichique was escorted away from the victim and went to his room at the Nugget.

When deputies went to Vichique’s room to take him into custody, they reportedly noted he was intoxicated.

Vichique was subsequently arrested and transported to the jail and booked.

John Whitesell was jailed on Friday and charged with under the influence of a controlled substance after deputies were dispatched to the area of Basin and Kitty Hawk Road regarding a disturbance.

When deputies made contact with the male, identified as Whitesell, and conducted a records check, it revealed that Whitesell was on parole.

Whitesell reportedly told deputies that he had used “opiates” the prior evening and deputies noted that his pupils were constricted and had little to no light reaction.

Whitesell was subsequently arrested and transported to the jail and booked.