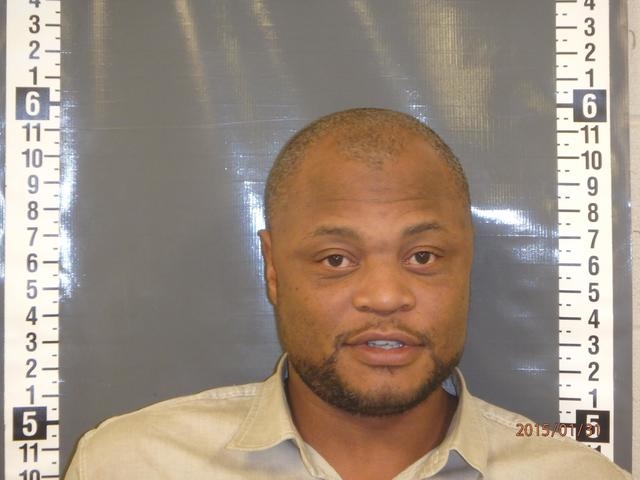 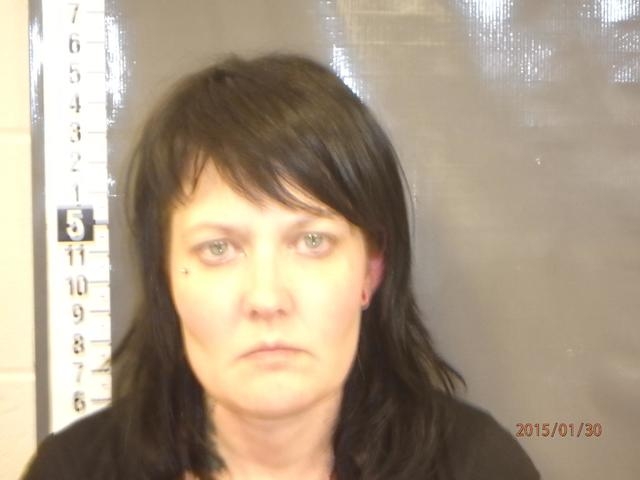 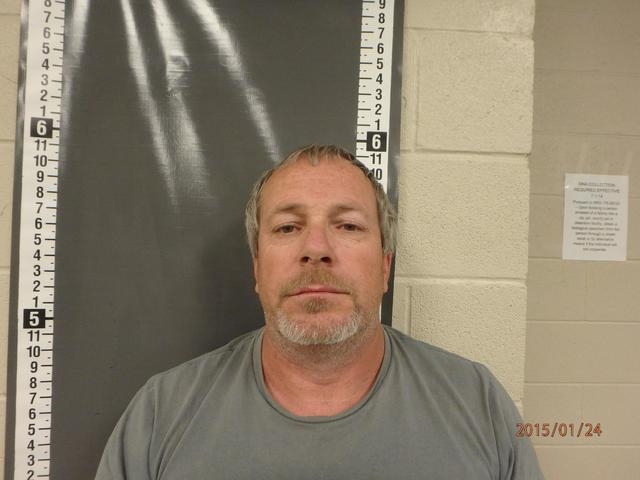 Robert Alan Steinberg was jailed on Jan. 24 and charged with domestic battery after deputies with the Nye County Sheriff’s Office were dispatched to a residence on East Simkins Road regarding a disturbance.

The reporting party indicated that the victim was on the property and arguing with Steinberg and breaking items.

Deputies subsequently made contact with both parties. The victim, Steinberg’s spouse, reportedly stated that Steinberg knocked her down, grabbed her by her legs and was dragging her from the entrance to his trailer to the parking lot, kicking her while dragging her.

Deputies noted in the arrest report that they saw no indication of injuries to the victim but did see drag marks on the ground in the area she indicated as well as her cell phone on the ground where the victim reportedly stated that Steinberg let her go.

When deputies spoke with Steinberg, he reportedly stated that the victim showed up at his residence uninvited and began breaking the windows to his trailer.

Deputies observed a broken window on the trailer. Steinberg stated that the victim allegedly fell to the ground and he grabbed her and dragged her away from the trailer to prevent any further damage.

Steinberg was subsequently arrested and transported to the jail and booked.

Tia D. Dircio was charged with under the influence of a controlled substance, resist peace officer and obstruction and jailed Jan. 30 after deputies were dispatched to a report of a disturbance involving a juvenile who was left unattended at Terrible Herbst Gas Station, located at 1801 S. Highway 160.

Deputies subsequently made contact with the attendant and the juvenile child and a short time later the suspect, identified as Dircio, arrived. Deputies noted in the arrest report that they are familiar with Dircio through previous calls and that she is a known user of controlled substances, specifically methamphetamine.

When deputies spoke to Dircio, they reportedly observed several fresh track marks on her arm and she admitted to using methamphetamine the morning prior at approximately 1 a.m.

When deputies attempted to place Dircio in hand restraints, she reportedly pulled away and lifted her hands stating that she did not want deputies to touch her.

Dircio was subsequently escorted to the ground and placed in handcuffs.

Dircio was arrested and transported to the jail.

Troopers with the Nevada Highway Patrol were dispatched to a report of an accident in the area of Highway 160 and mile marker 33 regarding a hit and run accident with injury.

Troopers were notified to be on the lookout for the suspect vehicle which would have significant damage. Troopers subsequently located the suspect vehicle at approximately 11:08 p.m. As troopers approached the vehicle, they reportedly smelled a strong odor of an unknown intoxicating beverage emitting from the vehicle. When troopers looked into the back of the vehicle, they observed a male hiding under a sheet. The male was subsequently identified as Bryan Alexander Holmes.

When Holmes exited the vehicle, troopers noticed he appeared to be unsteady on his feet and he smelled of a strong odor of an unknown intoxicating beverage about his person.

When questioned, Holmes reportedly stated he only had a few beers. A records check revealed Holmes had warrants out of Clark County.

Holmes was subsequently arrested and transported to the Nye County Detention Center and booked.