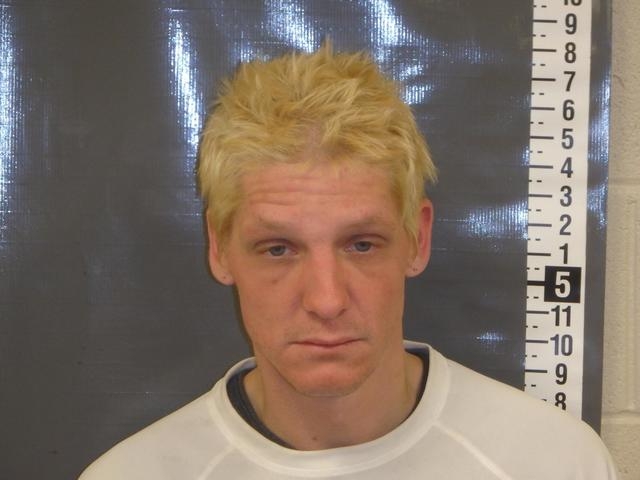 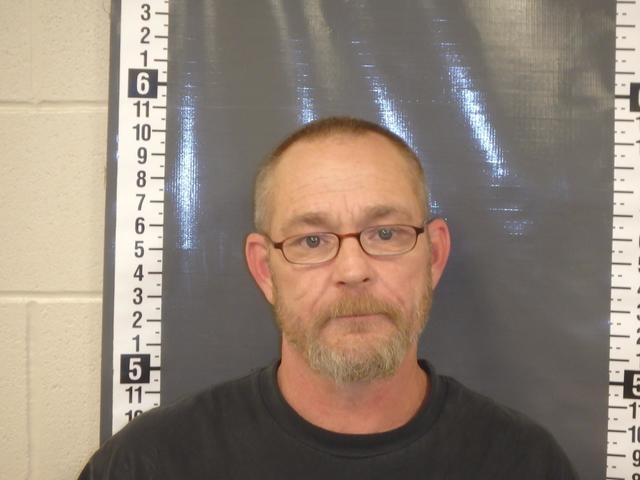 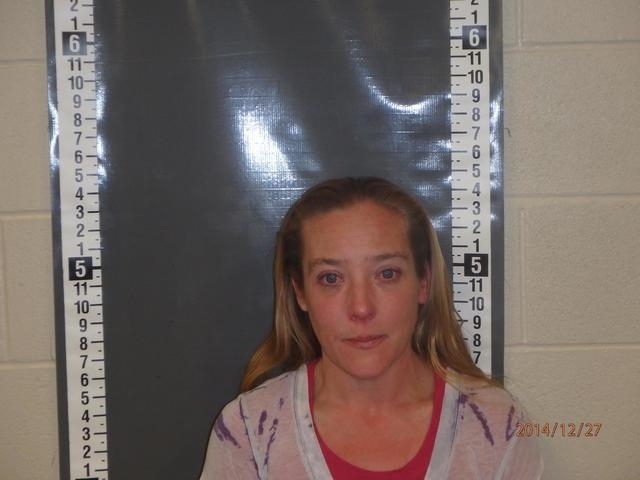 Jason McClain was jailed on Dec. 13 and charged with trespassing, obstruction, resisting and possession of less than one ounce of marijuana after deputies were dispatched to a report of a trespass complaint at I Love Yogurt.

When deputies spoke to the reporting party, he reportedly said he wanted a man, identified as McClain, to leave the store, according to the arrest report. When confronted, McClain reportedly told the deputy, “No,” when asked if he would exit the store. Deputies detained McClain by holding his left wrist and escorting him outside.

Once outside, McClain reportedly began to resist and pull away from the deputy, and rocking back and forth in an effort to not be handcuffed. McClain was subsequently escorted to the ground and put into handcuffs.

After being handcuffed, deputies reportedly found an axe in McClain’s property. McClain was arrested and transported to the jail where a search was conducted on McClain’s property and deputies found a small baggy of a green leafy substance of suspected marijuana.

William Raney was arrested on Dec. 13 and charged with domestic battery and attempted arson after police were dispatched to a residence on Ellendale Road regarding a suspected domestic battery.

When deputies made contact with Raney, he reportedly immediately put his hands in the air and said, “I will go.”

The victim said that after that statement, Raney allegedly took a lighter to the living room curtains.

Deputies noted in the arrest report that there was evidence of attempted arson with the curtains being set on fire and a burn mark on the wall.

Raney was subsequently arrested and transported to the jail.

Shalene Marae Smith was jailed on Saturday and charged with driving under the influence — first offense after deputies observed a vehicle traveling southbound on Highway 160 at a high rate of speed.

Deputies noted that the vehicle was traveling at a speed of approximately 60 miles per hour in a 35 mile per hour zone and conducted a traffic stop. Deputies made contact with the driver, identified as Shalene Marae Smith.

When deputies asked for her information, they noticed she was slow to respond to the requests and that her eyes were red and watery.

Deputies reportedly could smell the odor of an unknown intoxicating liquor coming from her breath as she spoke. When questioned about her alcoholic intake, Smith refused to respond at first but then stated she had a few drinks at Saddle West which included two beers, and a Jack Daniels and Coke.

After being given the standard field sobriety tests which Smith reportedly failed, she was arrested and transported to the Nye County Detention Center.