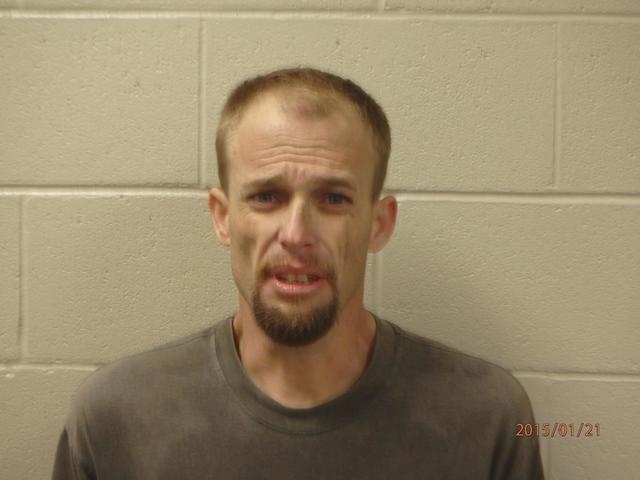 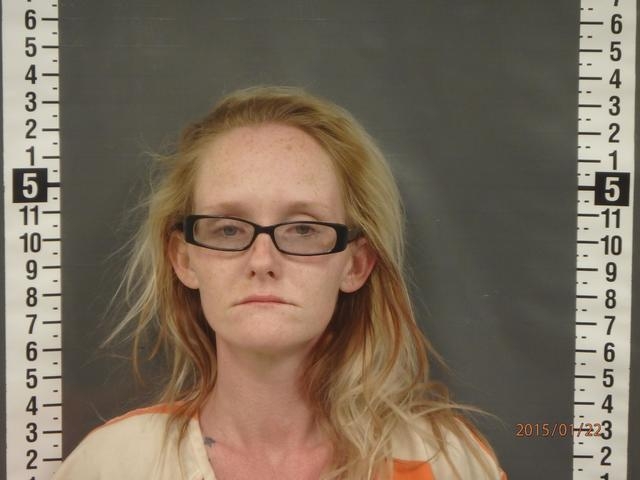 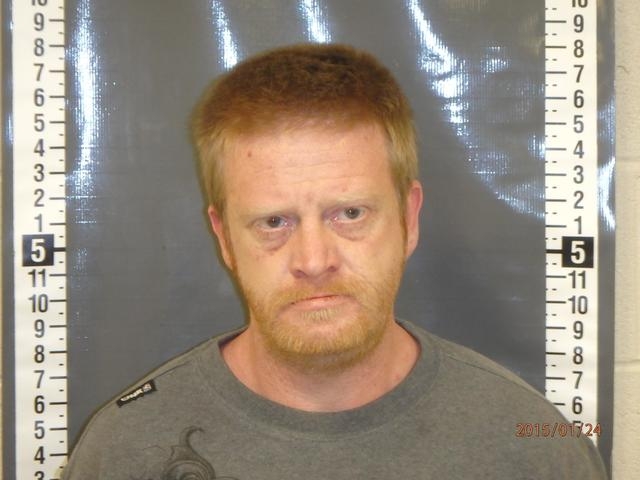 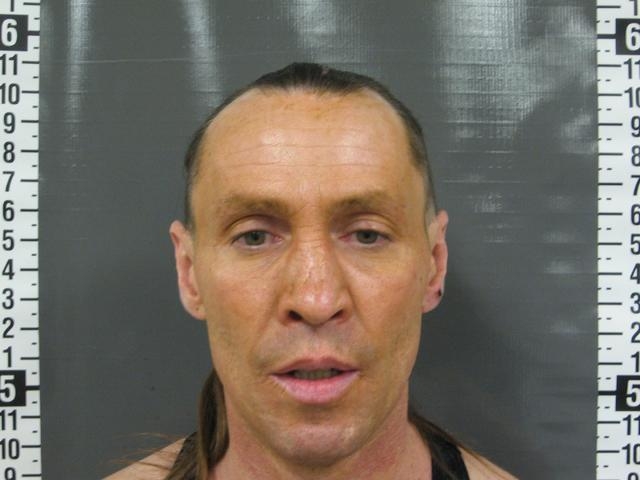 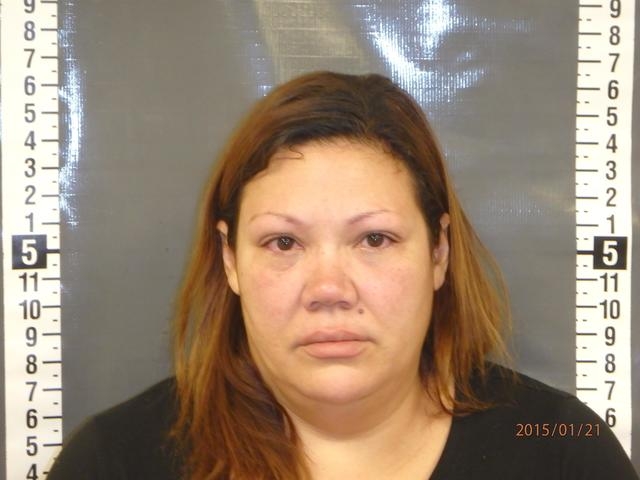 Ronald Westcoatt was charged with possession of methamphetamine, possession of drug paraphernalia, driving with suspended license, no vehicle registration and no proof of insurance on Jan. 21 after deputies performed a traffic stop on his vehicle for having no headlights on and an expired registration.

When deputies made contact with the driver, identified as Westcoatt, they reportedly observed a white crystalline substance on his black shirt. Deputies asked for and received permission from Westcoatt to search the vehicle for suspected narcotics.

As Westcoatt exited the vehicle, deputies reportedly observed white crystalline rocks of suspected methamphetamine on the driver’s seat and the floorboard where Westcoatt was sitting.

Westcoatt was arrested and transported to the jail and booked. A records check subsequently revealed that his driver’s license was suspended and Westcoatt had no vehicle insurance.

Danette Kimberly Barker was jailed on Jan. 22 and charged with under the influence of a controlled substance and domestic battery after deputies were dispatched to a report of a welfare check on a female.

As deputies were responding to the call they reportedly received an update from dispatch stating that the victim was reporting that the female, identified as Barker, was acting strangely and not sleeping at night.

Deputies made contact with the victim who reportedly explained that on Jan. 22 at approximately 4 a.m., he was awakened by Barker who was slapping him in the face using both hands and was walking around the house hallucinating.

When deputies arrived at the residence, they were unable to make contact with Barker but a neighbor reportedly advised that she saw Barker walking down the street acting strangely.

Barker was subsequently arrested and transported to the jail and booked.

James Curtis Valdez was jailed on Saturday and charged with under the influence of a controlled substance and criminal contempt after deputies were dispatched to a report of a possible theft at a location on North Union Pacific Street.

When deputies made contact with the reporting party, identified as Valdez, they reportedly had difficulty understanding what he was saying and observed his eyes to be constricted and he was jittery. Deputies also noted in the arrest report that Valdez was breathing heavily. When Valdez was questioned about any medications or narcotics he reportedly stated he was on “… sugar.”

Valdez was subsequently arrested and transported to the Nye County Detention Center and booked.

Deputies noted in the arrest report that Valdez had previously been released from the center with conditions that included no illegal drug or narcotic use.

William P. Bergen was charged with domestic battery and jailed on Jan. 20 after deputies were dispatched to a report of a physical domestic in progress call.

When deputies made contact with the reporting party who reportedly said he observed Bergen “slam” his mother’s head into a wall. Deputies made several attempts to make contact with someone inside the residence to no avail and subsequently made entry by kicking the front door in. Deputies subsequently located the victim who reportedly stated that Bergen pushed her head into a bedroom wall while they were arguing. The victim said she left the residence but returned and Bergen allegedly dragged her inside the home by her ponytail.

The victim reportedly stated that Bergen allegedly extinguished a cigarette on her head.

When questioned, Bergen reportedly admitted to pushing the victim into a wall and pulling her by her hair but stated he believed the ashes from the cigarette were the cause of the victim’s burn.

Bergen was subsequently arrested and transported to the jail and booked.

Corrina Sincere Souza was jailed on Jan. 21 and charged with domestic battery after deputies were dispatched to a report of a 911 call reporting a verbal domestic on Pioche Street.

When deputies met with the victim, he reportedly stated that his wife, identified as Souza, had not been acting well after having taken some medication that did not agree with her. The victim explained the medication allegedly made Souza very emotional and aggressive. The victim said that Souza started to argue with him and throwing items at him which included two cell phones that struck him in the face.

Deputies observed the victim had a red swollen mark on his face.

The victim reportedly explained that Souza called 911 and reported that he would not leave the home and hung up, telling the victim that he was going to jail. After Souza hung up from 911, she reportedly left the residence with their minor child and drove away.

Deputies were unable to locate Souza. However, after clearing the call, dispatch received a call from the victim stating that Souza had returned to the residence and locked him out of the house.

After numerous attempts were made to contact Souza, she finally opened the door and provided her side of the events. Souza reportedly admitted to throwing the cell phones at the victim.

Souza was subsequently arrested and transported to the jail and booked.