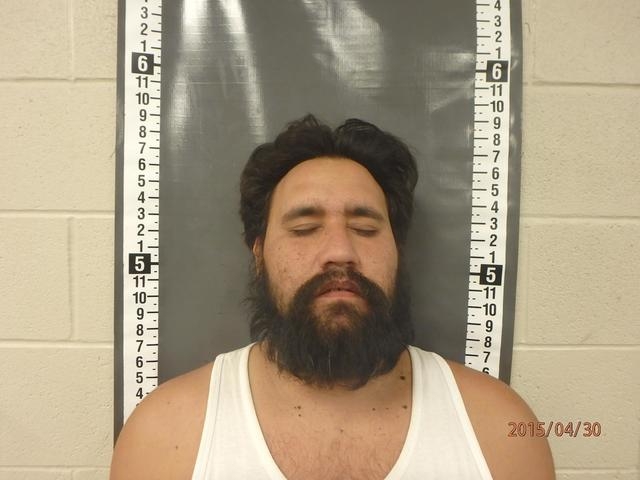 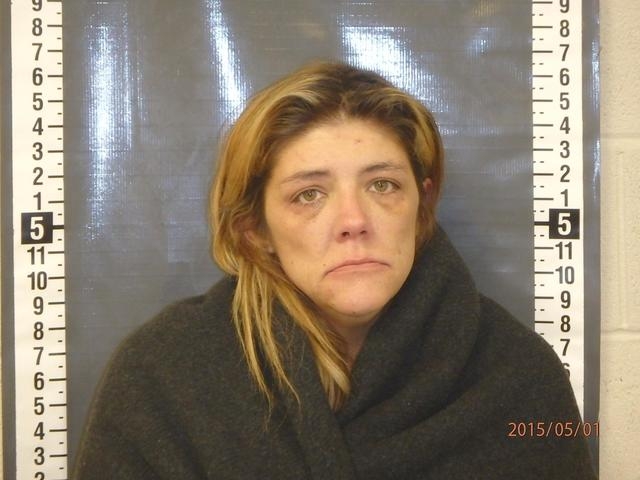 Nayona Parker was arrested on April 30 and faces numerous preliminary charges after deputies with the Nye County Sheriff’s Office were dispatched to a report of a hit and run at the intersection of Calvada Boulevard and Dandelion Street.

When deputies arrived, they reportedly noted the stop sign was down and had been damaged and the driver, subsequently identified as Parker, was located in the driver’s seat of the vehicle one tenth of a mile away.

As deputies spoke to Parker, she reportedly said she had been arguing with her boyfriend, who had been walking outside the vehicle and not paying attention to the road.

Deputies reportedly noted as they were speaking to Parker that she had an accelerated speech and was showing signs of anxiety as well as signs of being under the influence of an unknown narcotic. Parker subsequently granted permission for a search of her vehicle and deputies reportedly found one marijuana grinder and two methamphetamine pipes in Parker’s purse.

Parker claimed the marijuana grinder belonged to her boyfriend. Deputies also found three blue Xanax pills and two green Clonazepam pills in her purse which were not in prescription bottles.

Parker reportedly admitted to deputies that she had taken a Clonazepam pill approximately four hours before driving and smoking marijuana approximately 12 hours prior as well as using methamphetamine within the previous 24 hours.

Parker was subsequently placed under arrest and transported to the Nye County Detention Center, booked and bail set at $13,114.

Jerrid Hutchinson was jailed on April 30 and faces a preliminary charge of under the influence of methamphetamine after police were called to a report of a male acting bizarrely at LJ’s Market at the corner of Simkins and Blagg roads.

Police made contact with the male, subsequently identified as Hutchinson, who was sitting on the curb talking to himself. As police were speaking to Hutchinson they reportedly observed his behavior to be restless and uneasy and would make incoherent statements.

When deputies asked if Hutchinson had been using methamphetamine, he was reportedly very honest with police and stated that he “smoked meth earlier today.”

Deputies noted in the arrest report that Hutchinson was also very forthcoming about providing a urine sample for analysis. Hutchinson was arrested and bond was set at $5,000.