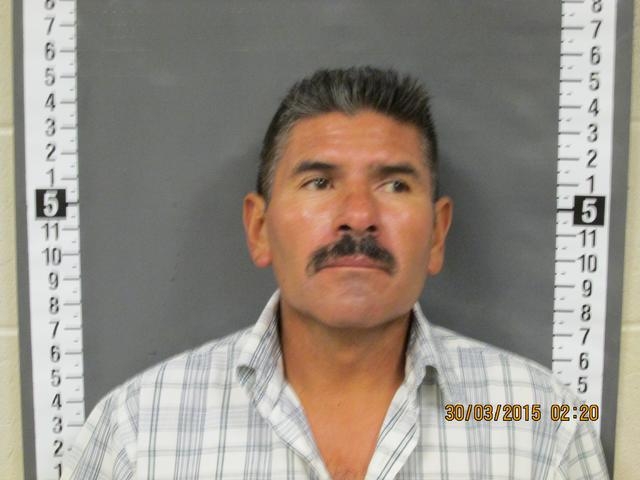 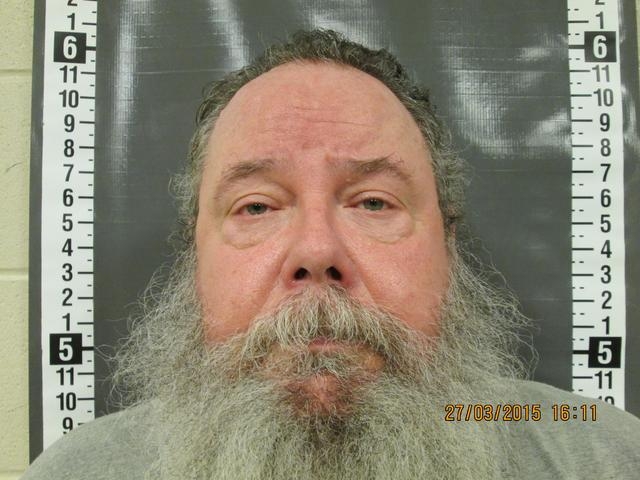 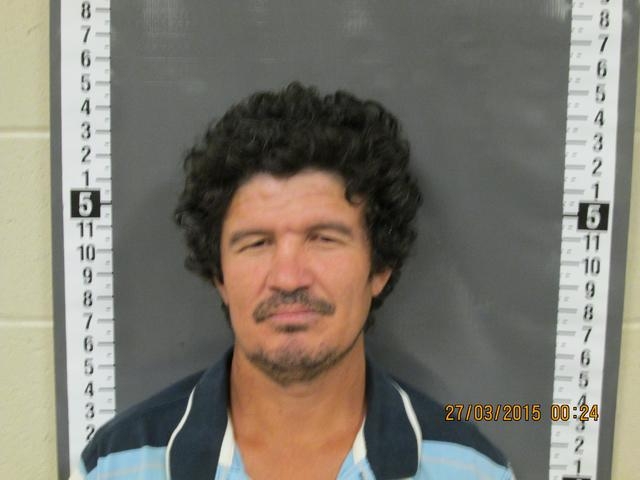 Man jailed for driving under the influence

Eduardo Garcia-Berber was arrested on Nov. 2 and charged with driving under the influence – first offense, after a Nye County Sheriff’s deputy reportedly observed his vehicle leave the travel lane three times on Charleston Park Boulevard and go onto the shoulder of the roadway.

Police subsequently initiated a traffic stop on the truck Garcia-Berber was driving.

When police made contact with him, they noticed his eyes were watery, droopy and he had a blank stare. Police smelled the odor of an unknown intoxicating liquor coming from Garcia-Berber’s person when speaking to him. When Garcia-Berber exited the vehicle, police reportedly observed his unsteady gait.

Garcia-Berber was booked into the jail and given breath tests which returned with .216 percent and .210 percent respectively.

Lawrence Wayne Brumfield was arrested and charged with domestic battery Oct. 30 after allegedly punching his stepson in the face for not taking medication.

Nye County Sheriff’s deputies were called to an address on West Ranch Street at approximately 3 p.m. regarding a suspected physical domestic.

When police made contact with Brumfield, he reportedly told police that he punched his stepson in the face because he was not taking his medications. Police subsequently contacted the victim and observed bruising on the left side of his face.

The victim reportedly told police that his step-father, Brumfield, was arguing with him and became agitated and started punching him with his closed fist.

Brumfield was transported to the Nye County Detention Center and booked.

Jose Portillo was jailed and charged with domestic battery on Oct. 30 after police were called to an address on First Street at approximately 11:45 p.m.

When police made contact with the victim, she reportedly told them that she and Portillo were in a verbal altercation and he scratched her neck.

Police noticed fresh scratch marks on the right side of the victim’s neck. The victim also told deputies that Portillo began threatening to cut her heart out.

When police made contact with Portillo, they reportedly noted that he was intoxicated and unable to answer their questions. Portillo was arrested and transported to the jail.

Police noted in the arrest report that, while en route to the jail, Portillo made numerous threats towards the victim, reportedly stating that he wanted to go to the house and kill her.