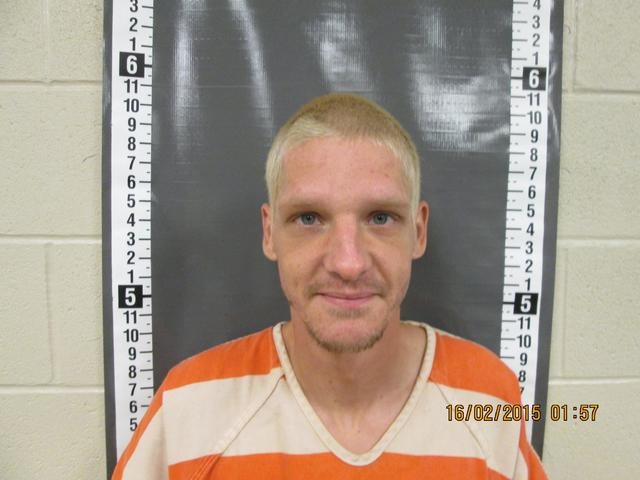 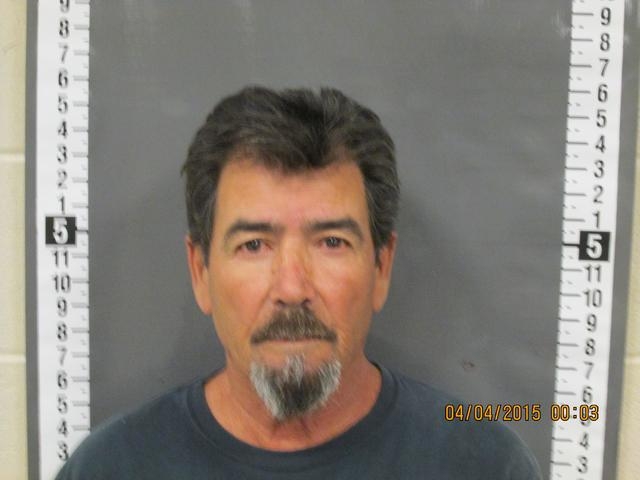 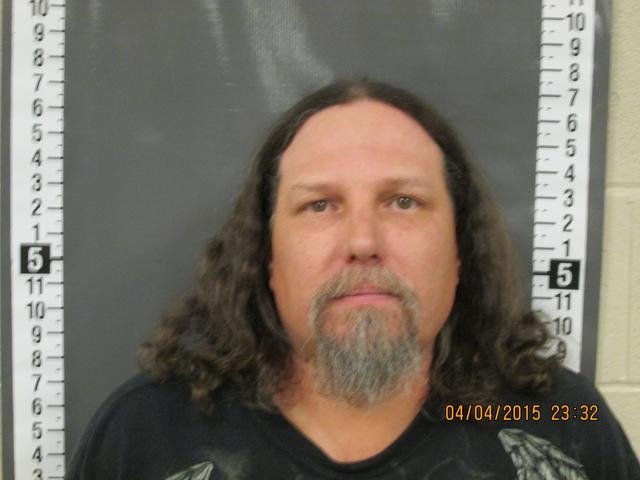 Jason McClain was charged with assault on Nov. 6 after a deputy reportedly witnessed McClain and another inmate, Todd Taylor, involved in a physical and verbal altercation.

According to the arrest report, the deputy noted that McClain was attempting to charge at another inmate but was separated by other inmates in the cell. After the deputy made entry into the cell and separated everyone, both men were subsequently questioned about the incident.

Taylor told the deputy that they both got into a verbal altercation and that McClain attacked him first.

Deputies later viewed surveillance video of the area in question and learned that McClain hit Taylor with two punches, and Taylor was reportedly seen attempting to get away from McClain.

Man charged with driving under the influence

Victor Tito Ramos was arrested and charged with driving under the influence, first offense, on Nov. 6 after an Inyo County deputy requested assistance from the Nye County Sheriff’s Office in the area of Bell Vista and Leslie roads.

Deputies with the NCSO made contact with the Inyo County deputy around 10:30 p.m., who reportedly explained he stopped to offer assistance to a vehicle on the side of the road but discovered the driver was asleep and the vehicle was engaged.

Deputies subsequently knocked on the driver’s side window and told Ramos to put the vehicle in park and step out. Deputies noticed that there was an open 25-ounce beer can between Ramos’ legs and an open bottle of tequila on the passenger seat.

As Ramos exited the vehicle, he reportedly stumbled and required assistance to walk to the front of the patrol vehicle.

Ramos, who was also charged with an open alcohol container in vehicle, was transported to the Nye County Detention Center.

Man jailed for driving under the influence, leaves bumper at accident

Thomas Joseph Baquet was jailed on Nov. 7 and charged with driving under the influence, and duty to stop at accident with attended vehicle and property damage after he reportedly left the scene of an accident at the intersections of Wilson Road and Lola Lane.

Police were dispatched to the area regarding an accident and upon arriving on scene, reportedly observed a red off-road vehicle on the shoulder of the road.

When police spoke to the occupants of the off-road vehicle, they reportedly stated they were traveling westbound on Wilson from Lola when their vehicle was struck from behind, causing it to spin several times.

Police reportedly located a license plate attached to a portion of a plastic bumper at the accident scene and subsequently learned through dispatch that the plates belonged to Thomas Joseph Baquet.

When police responded to Baquet’s residence, they reportedly located his vehicle and noted extensive damage to the vehicle which included a broken windshield and two deployed airbags.

After speaking with Baquet, he reportedly admitted to police that he had been drinking and hitting the off-road vehicle but did not believe anyone was injured and saw no need to stop.

Baquet was booked into the Nye County Detention Center.