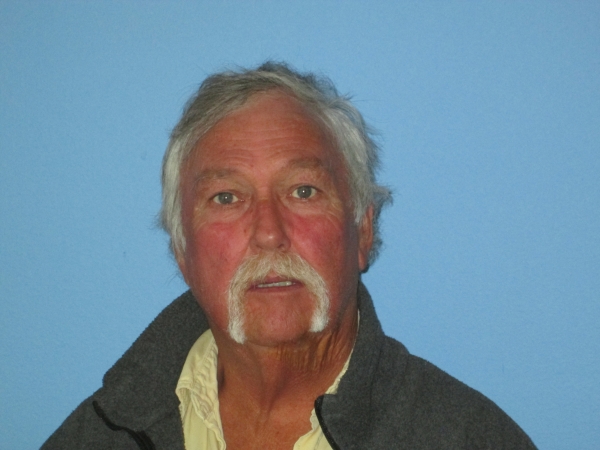 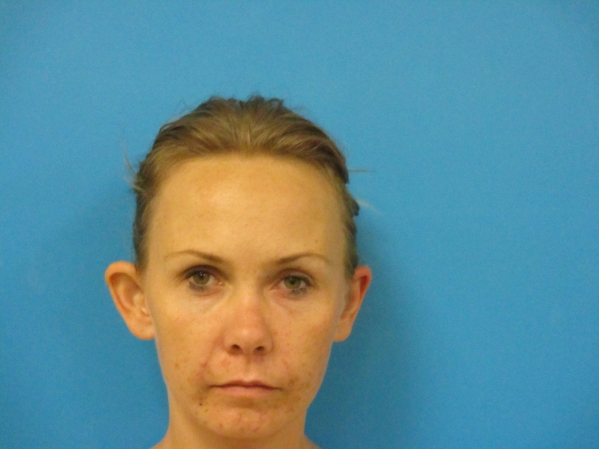 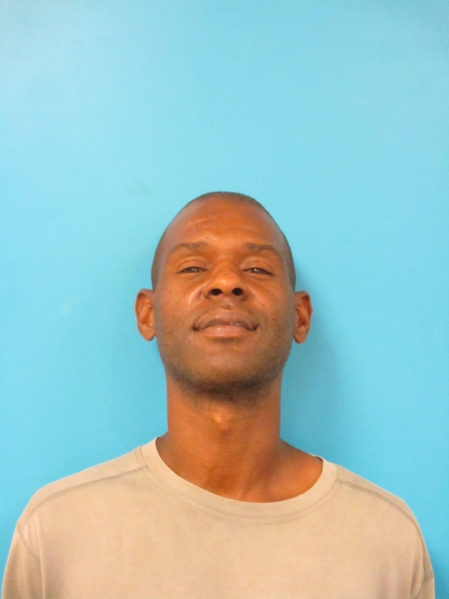 Nye County Sheriff’s deputies proved the seriousness of failing to register as a sex offender by arresting resident Solon Johnson, 59.

A sharp-eyed man in the process of repossessing a vehicle on Sept. 27, spotted Johnson at a residence and notified authorities, according to the arrest report.

“The reporting party advised that the male residing at this space was a registered sex offender not registered to this address,” the deputy stated in the report. “Contact was made with the resident, who was later identified as Solon Johnson. After checking, it was confirmed Mr. Johnson is a sex offender requiring registration.”

Johnson told deputies he’d been residing at the residence since Sept. 22 of this year.

Convicted sex offenders are required to register within a 3-day time frame from the date they move.

Johnson was placed under arrest and transported to Nye County Detention Center for felony warrant of failing to register. He was held on $5,000 bail.

When Pahrump resident Heather Staley (Birt), never showed up to pick up her 4-year-old child, who was left with an acquaintance Oct. 6, Nye County Sheriff’s deputies located Staley, safe and sound, inside a local casino, and promptly arrested the 30-year-old woman.

Deputies were dispatched to a local convenience store just after 1 a.m. in reference to an alleged act of child abuse, according to the arrest report.

“The female stated that Heather Staley needed to take care of some things and that she needed her to watch her 4-year-old daughter,” the deputy stated. “The female said she went to a house in Comstock and picked up the daughter and was supposed to meet Heather Staley around midnight at the Rebel gas station but Heather Staley never showed up and the female was unable to reach her.”

During her night out, Staley decided to finally give authorities a call, as she could not locate the acquaintance and her daughter.

After briefly speaking to Staley about the situation, she was placed under arrest and booked into Nye County Detention Center on preliminary charges of felony child abuse/neglect. Her initial bail was set at $5,000.

Deputies also contacted the Division of Child and Family Services, who took custody of the 4-year-old child.

A dispute over money and personal belongings with a fellow employee led to the arrest of a Pahrump man last week.

The District Attorney’s office has charged Brian Chaney on Oct. 8 with felony assault with a deadly weapon.

According to deputies, Chaney arrived at work Oct. 5 and demanded his bag, along with $20, allegedly owed to him by the employee.

After failing to get what he demanded a second time, deputies said Chaney assaulted the victim, at which point, a supervisor called the sheriff’s office.

Deputies also said Chaney pulled out a knife and threatened the victim.

During that time, security was notified and called 911 while escorting Chaney outside the business.

“When I spoke with Brian Chaney he stated that he was just trying to get his $20 and his personal bag from the victim, the deputy’s reported stated. “He also denied that he had a knife and stated that all he had was his key.”

According to witnesses, Chaney left in his vehicle, but returned a short time later.

Additionally, deputies reviewed surveillance video of the altercation, which corroborated the victim’s account of what was alleged to have occurred.

After receiving statements from those on scene, deputies arrested Chaney while reading his rights.

Chaney also picked up an additional charge while being booked into custody.

“A pill was found in his right coin pocket by the booking deputy and later identified as Oxycodone, which is a controlled substance. It was also booked into evidence.”