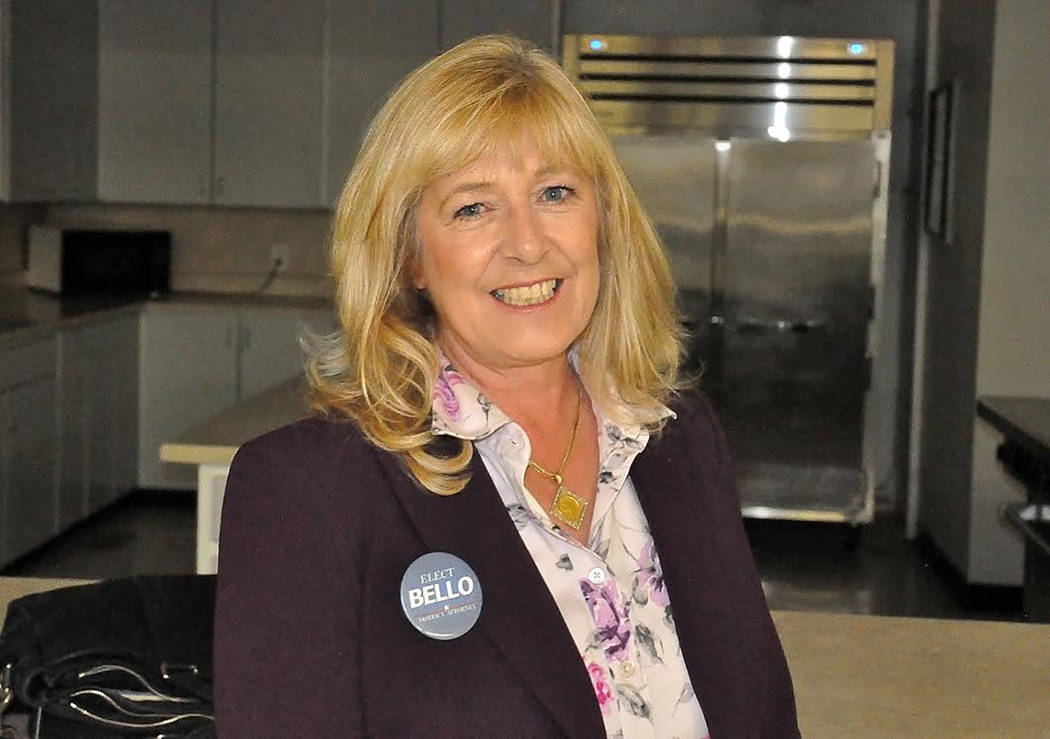 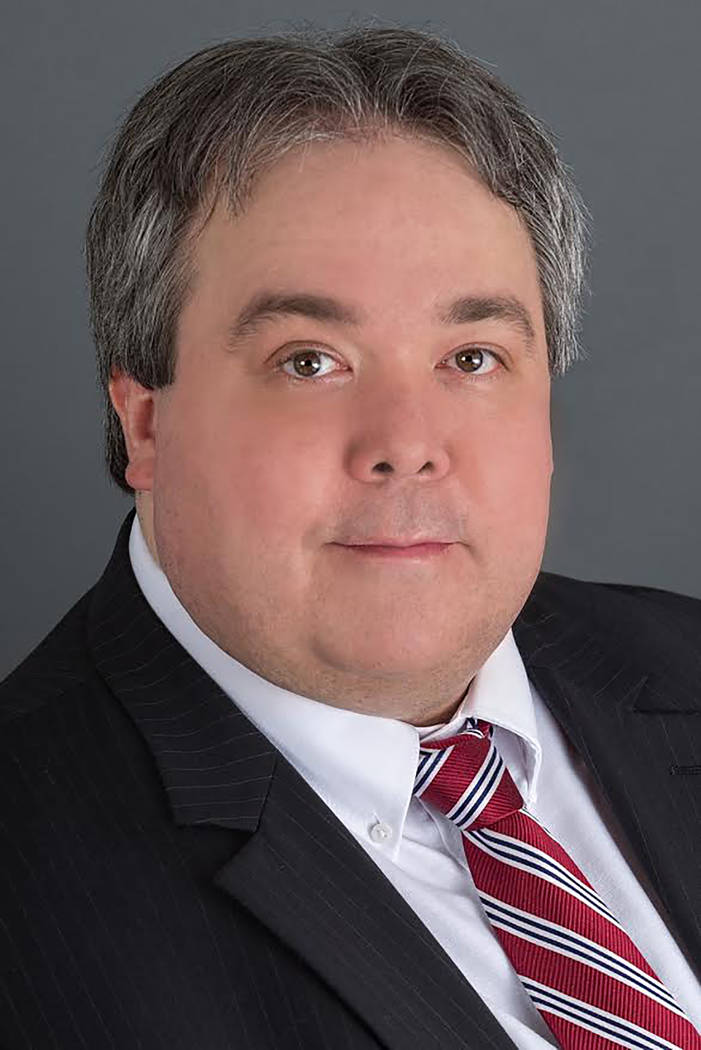 The final matchup for the Nye County GOP Debate highlighted the two Republicans contending for the position of Nye County’s top attorney, with incumbent Angela Bello facing off with newcomer Chris Arabia.

Arabia took an instantly offensive line the evening of Saturday, April 7, asserting his belief that Bello was not up to scratch and should be replaced. Bello, however, defended the job she has done in the past three and a half years and expressed her desire to continue working for the people of Nye County.

“During my first campaign, I promised that I would have an open door policy and that I would work to promote your concerns. I have kept those promises,” Bello told the crowd assembled at the Bob Ruud Community Center. “In fact, my dedication to those has been unwavering and it always will be.”

Bello explained that though she may have come somewhat late to the legal industry, not having entered law school until she was almost 35, she had 18 years of experience in general civil law. She stated that general civil cases were a vast majority of what the DA’s office handles and as such, she felt she was more than qualified for her post. “Experience in that area makes me, over the top, the most qualified to handle that court function,” she declared.

Arabia described his own experience in law, declaring that as someone with a background in each of the many varied aspects of law, he would be the best choice for voters.

“I am the only candidate in the race that has a long history, years and years, of hands-on success at all levels of criminal, anything from misdemeanors to murders, in Clark County and in Nye County, federal and state. And I am also the only candidate who, because of that background, has the skills and experience to provide leadership in the office and to help other people in the office with their cases, preparing strategy, negotiations, all of that,” Arabia asserted. “And very important is something that I know this office could use, some personal experience in what the defense side does, how the defense prepares and how to counter it.”

Bello detailed what she felt had been positive changes made to the office since her election in 2014, touting more effective and efficient processes, safer streets and sound advice to county officials.

As for her goals in the coming years, Bello said if re-elected she would like to see the office become a more “green” environment so as to reduce the amount of paper being used, consequently helping reduce the personnel time spent per case.

A public integrity, anti-corruption community program was another mission she would like to pursue, Bello said, explaining that it would be something like the former Donuts with the DA meetings but taken to another level, with a more formal process to allow community discourse on concerns regarding the DA’s office.

Securing grants to create specialized crime units was yet another task Bello said she wished to tackle in the office.

Changes Arabia said he would like to implement as the Nye County DA would first and foremost address the culture of the office. “I don’t want people to be afraid that if they make a mistake they will get blamed, or worse,” Arabia said. “And the other thing that I would like to bring is a more competent approach to the difficult criminal cases that are the backbone of what the office does.”

Arabia also touched on his longtime residency in Nye County, noting that he had moved to Pahrump long before deciding to run for DA, thus inferring that Bello had only moved to the valley to order to pursue the seat as DA.

Perhaps one of the most tense portions of the evening came when Arabia criticized the office under Bello’s management, resulting in a back-and-forth volley of censorious statements. Arabia began by remarking on a case involving charges pertaining to sexual misconduct with children, which had been dismissed the morning of the trial.

Bello was not about to take the comments lying down and utilized her rebuttal period to push back.

“My opponent wants to focus on a couple of cases that first of all, he knows very well were due to the fact that one deputy district attorney up north was not taking care of the job as it should have been done,” Bello asserted. “That employee is no longer with my office and he (Arabia) knows that, so it is rather disingenuous to sit up here and accuse leadership when he knows that’s not the case.”

Bello interjected that her office has successfully seen 70-80 felony sentencings since January of this year.

“It sounds like my opponent thinks that if he comes in as a leader, they are never going to lose cases,” Bello said with obvious frustration. “Cases will be lost, that is not going to change.”

Arabia concluded that he felt the office losing a child pornography case spoke for itself.