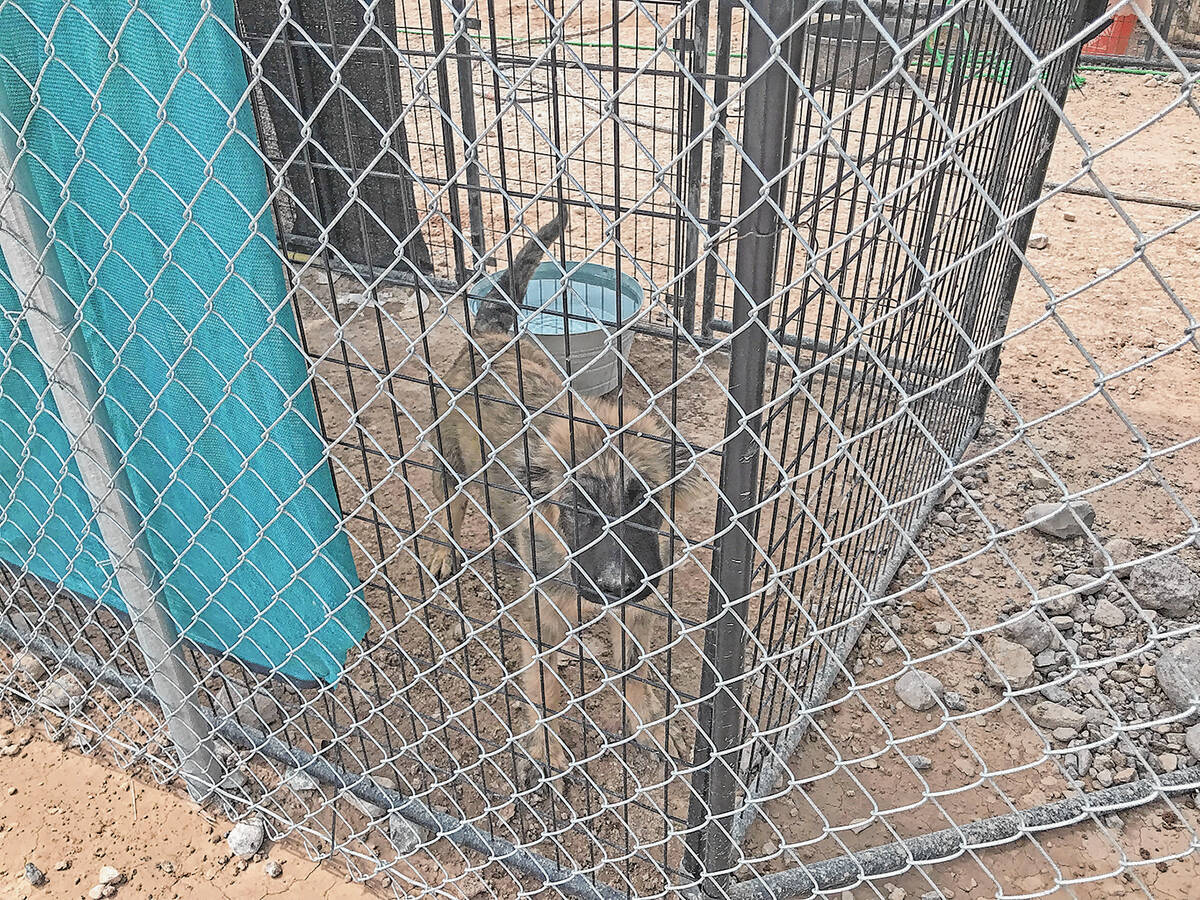 Robin Hebrock/Pahrump Valley Times This photo, taken Tuesday, Sept. 13, shows one of the 300 dogs seized from a property in Amargosa in August. 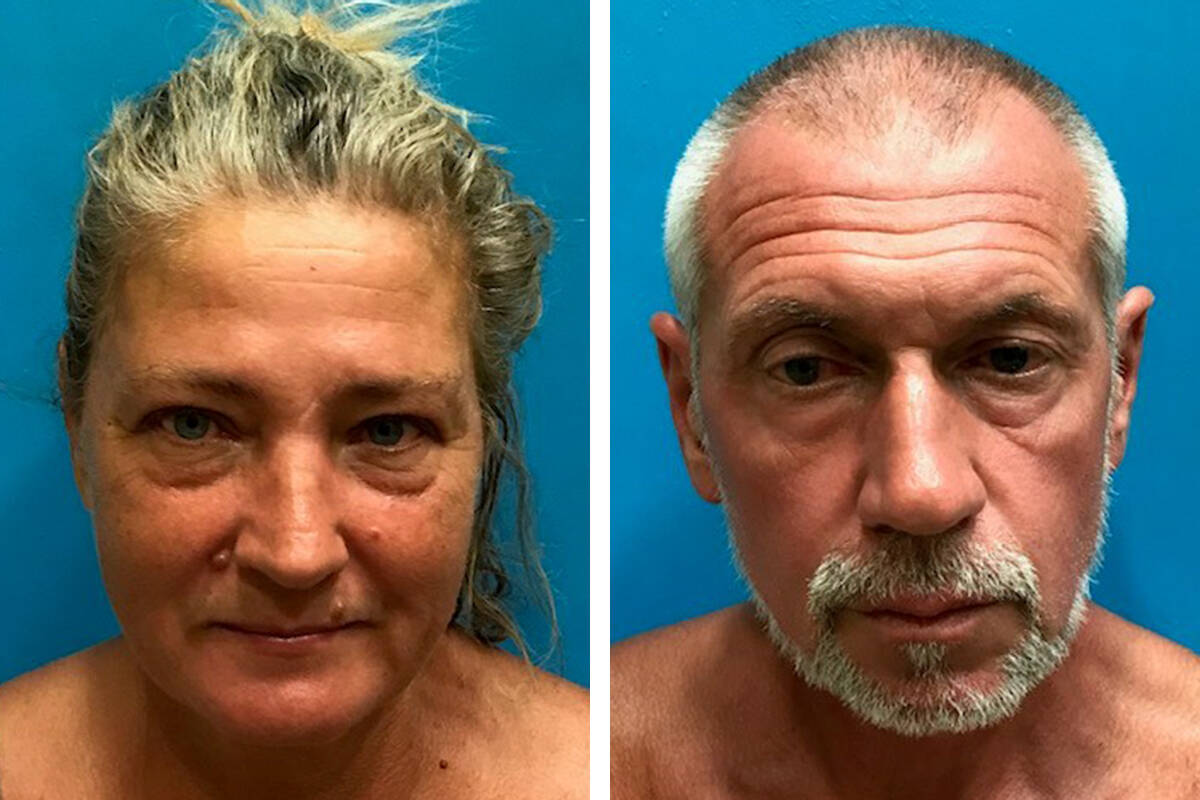 The Nye County District Attorney’s Office says it has substantially increased the number of counts in the criminal complaints against Vasili Platunov and Oksana Higgins, the kennel operators accused in one of the county’s biggest animal torture cases.

Both are now charged with 18 counts of animal cruelty, up from five in the original complaint. Platunov and Higgins each now face a maximum of as much 28-72 years in prison.

“We’ve reviewed this case very carefully and continued to work on it as more evidence came in and the picture became clearer,” Nye County District Attorney Chris Arabia said.

“We’ve discussed it extensively with some of the top animal cruelty experts in the country and this is the right number of counts. With the surviving dogs heading out of Nevada, it was the right time to amend the complaint to include additional charges.”

After a hearing in the Fifth Judicial District Court on Oct.26, the process began for the ASPCA to take the survivors to an animal cruelty rehab center in Ohio.

“These new developments came about almost a year after my office asked that Platunov be put in jail for failing to abide by court directives regarding his dogs,” Arabia said. “Judge Lane declined to jail Platunov and instead ordered fines. Platunov has paid about $7,500 thus far. The dogs remained at Platunov’s facilities for another nine months or so.”

NCSO initially did not do so but two months later, on April 19, NCSO sent a report on Platunov and Higgins to the DA’s Office but did not arrest them.

On May 2, Arabia said he reviewed the referral and contacted the NCSO deputy who had by then taken over handling the Platunov-Higgins case. The deputy assured the DA’s office in May, June and July that there was no animal cruelty and nothing necessitating the filing of criminal charges, according to reports from the DA’s office.

“I was personally involved with this, and they told my office well into July, that NCSO was making regular visits to the Platunov sites and that there was no cause for arrest or prosecution,” Arabia said.

The Nye County Sheriff’s Office raided the Platunov properties and arrested Platunov and Higgins in late August and seized more than 300 dogs from their possession that were found to be in poor condition.