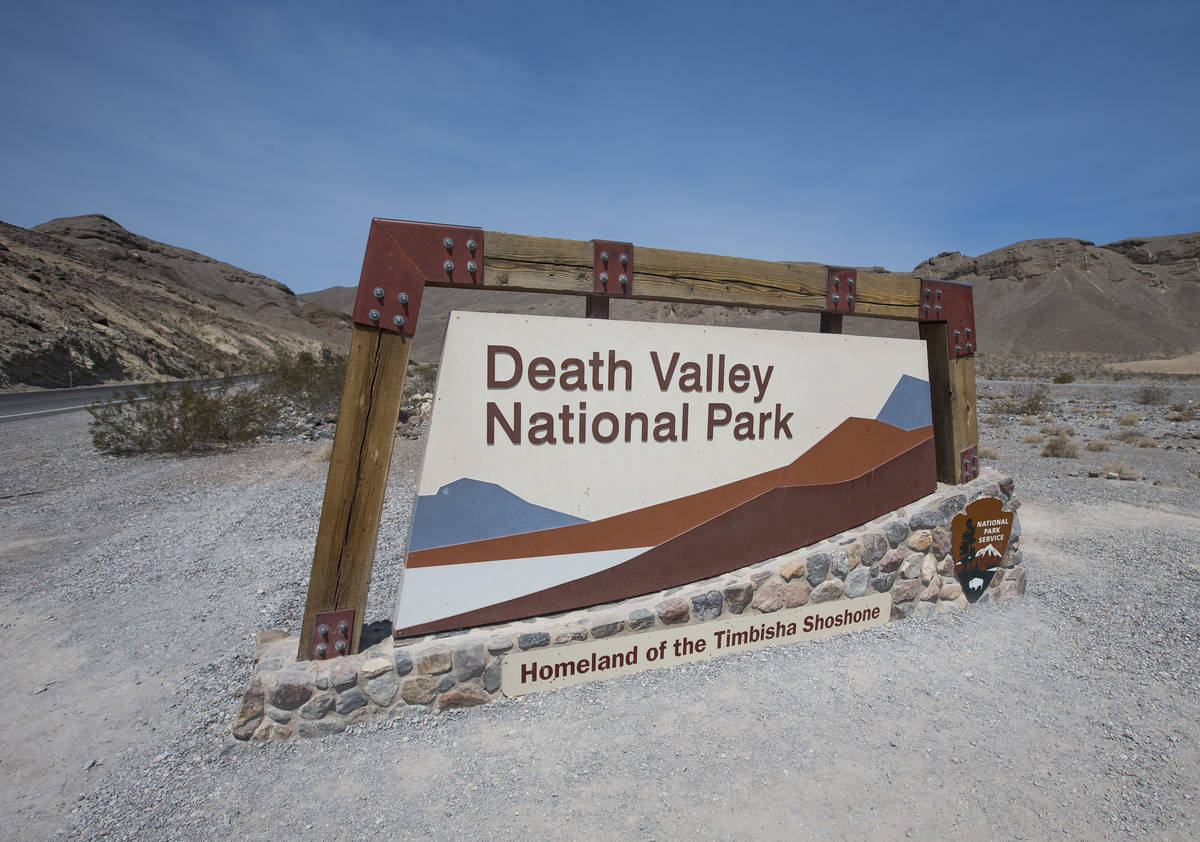 As stated in a park news release, the areas included in the effort are the Stovepipe Wells Village, Emigrant Junction, the Mesquite Flat Sand Dunes trailhead, Mosaic Canyon Road and trailhead, and the Devil’s Cornfield pullout.

“The vision for these improvements is to increase and enhance recreational opportunities, improve vehicle and pedestrian safety, update utilities and infrastructure, rehabilitate historic buildings, and reduce impacts to park resources,” the release stated. “We invite you to participate in the planning process by submitting your ideas by Dec. 23, 2020.”

Coinciding with the public feedback efforts, park officials described what they envision in regard to the Stovepipe Wells Campground.

“The tent and RV hookup areas would be redesigned to increase privacy, comfort, and accessibility,” according to the release. “Improvements include picnic tables, shade structures, and walking paths. A group site and second restroom would be added, however, the campground would not be expanded in the area, so the number of campsites would be reduced.”

Additionally, proposed water and sewage projects at the park would address potable (drinking) water supplies and wastewater treatment at Stovepipe Wells and Emigrant Junction to meet regulatory requirements and provide for an anticipated increase in visitation.

The release also referenced a fuel station with a second above-ground tank and additional fuel pumps for the ability to sell diesel fuel.

As Death Valley National Park is home to some of the darkest night skies in the United States, park officials addressed efforts to increase tourist access for night sky viewing.

That effort would include replacing the airstrip at the park to accommodate additional tourists.

“Night sky viewing events in the park regularly attract over 250 people, and very few people use the airstrip at Stovepipe Wells,” the release stated. “The park proposes changing the airstrip into a place where astronomical societies can set up and camp with their large telescopes, while providing an opportunity to experience the park’s spectacular dark skies. The Furnace Creek Airport, 18 miles away, would still be available for small planes.”

Additionally, at the park’s Emigrant Junction, the stone structures built by the Civilian Conservation Corps in the 1930s would be rehabilitated and interpreted for the public, while at Mosaic Canyon, a vault toilet would be added, and the parking area redesigned at the popular trailhead.

Depending on costs, public opinion, and resource impacts, the Mosaic Canyon road could be paved.

Issues regarding pedestrian safety on CA-190 in the Stovepipe Wells and Emigrant Junction areas are also expected to be addressed.

“We would like to hear your thoughts on the preliminary concepts, potential issues with park resources, visitor experience, as well as any other ideas you feel are relevant and important,” he said in a park newsletter. “We hope that you will join us in this important discussion regarding the future of your public lands by submitting comments. Once we have received and considered your comments, we will move to the next phase, which will include assessing compliance needs under the National Environmental Policy Act (NEPA) and other environmental regulations. As we move forward with planning for the improvements at the Stovepipe Wells developed area, we encourage you to stay connected and be an active participant in this planning process.”

Public comments need to be received by Dec. 23, 2020 to be considered.

Commenters should be aware that their entire comments, including personal identifying information, may be made publicly available at any time.

While commenters can ask that their personal identifying information be withheld from public review, the National Park Service cannot guarantee that it would be possible.