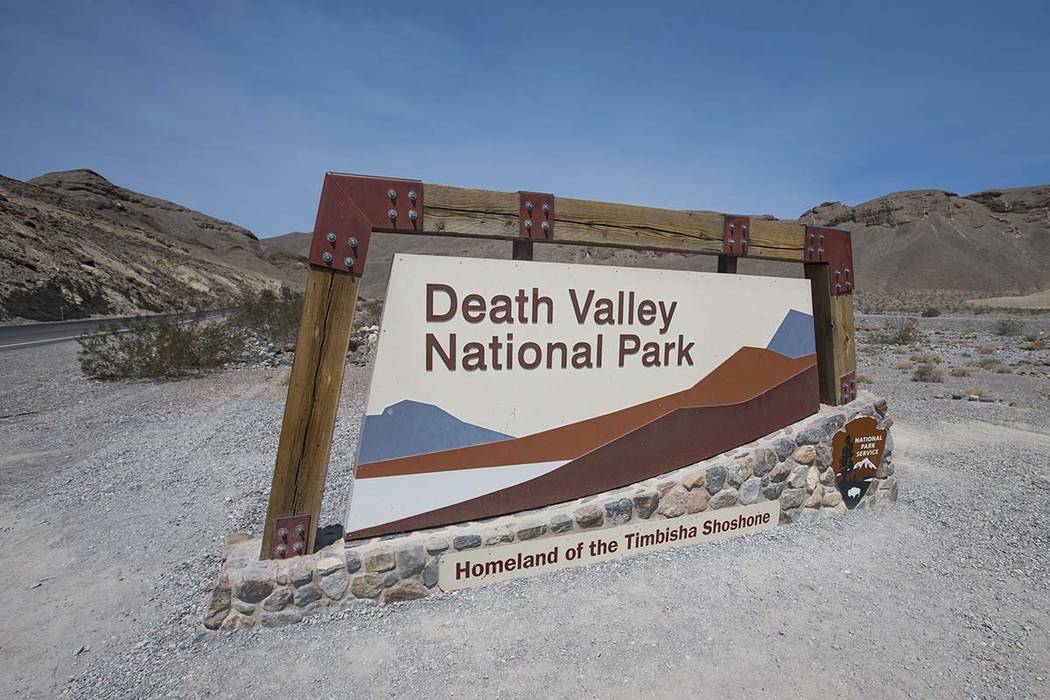 For the second time in three days, a person died at Death Valley National Park, the park reported.

“Unfortunately, the woman had passed away before responders arrived,” the park said in a news release.

The cause of death was under investigation by Inyo County.

On Aug. 25, an SUV collided with a rock wall at Death Valley National Park, killing the driver, the California Highway Patrol reported.