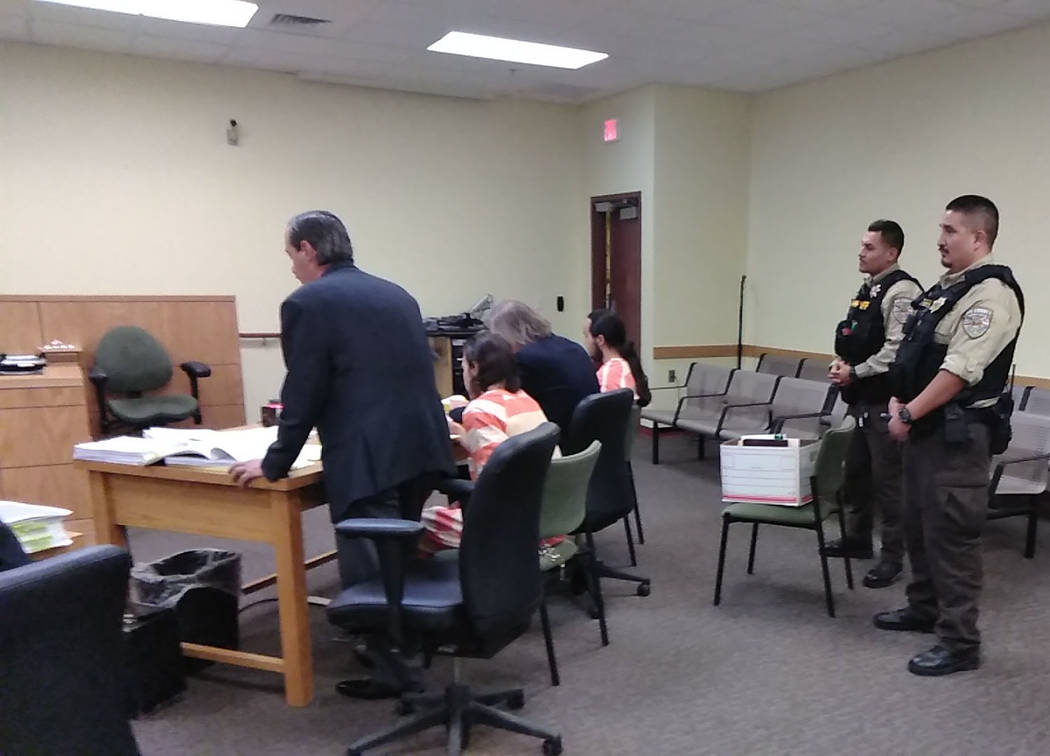 Selwyn Harris/Pahrump Valley Times Two Nye County law enforcement officers stand guard over murder suspects Michael Wilson and brother Dakota Saldivar, both 17 at an early September Pahrump Justice Court hearing. During a Sept. 28, district court hearing, clerical errors were discovered in court documents thus remanding the case back to justice court to correct those mistakes. Both defendants are due back in district court on Oct. 12 at 9 a.m. 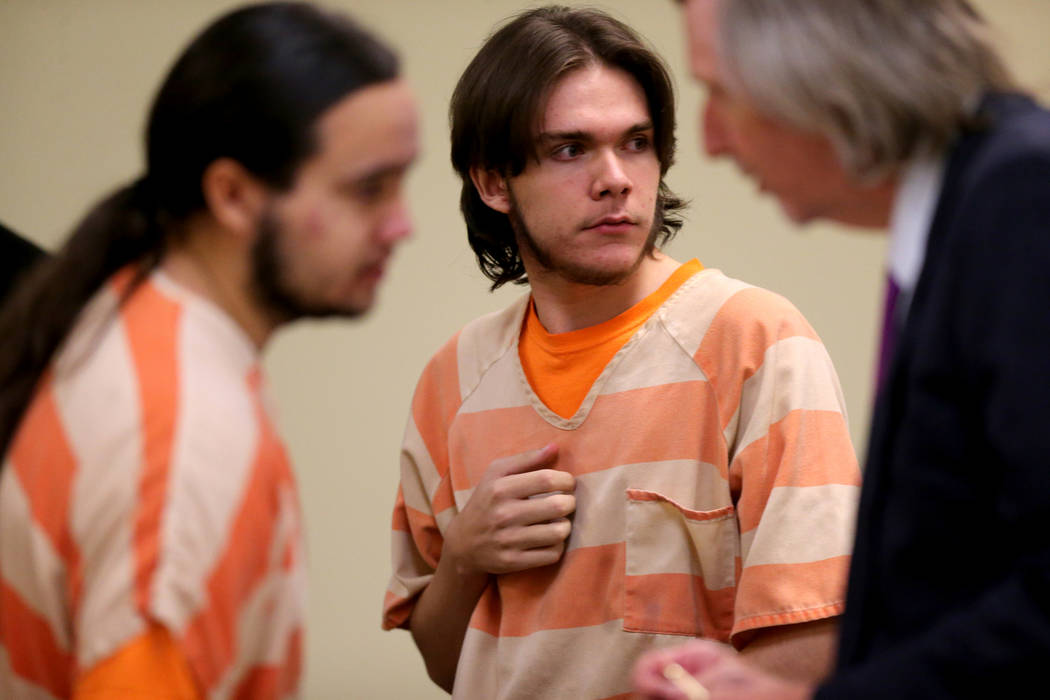 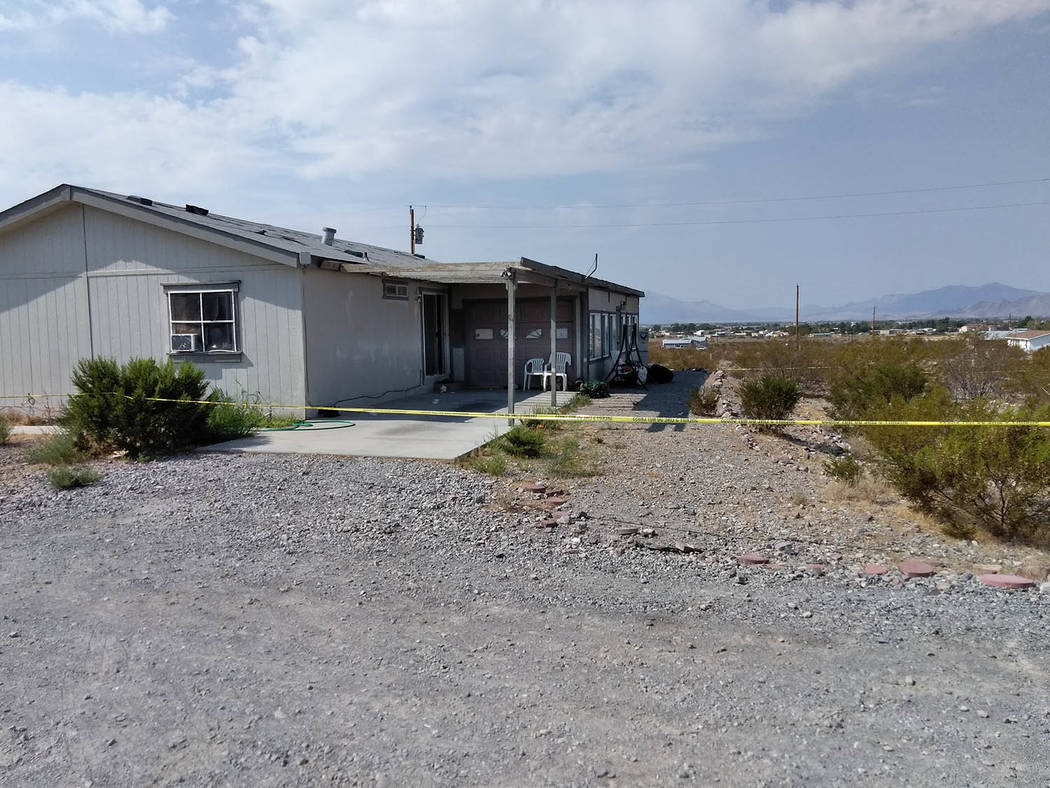 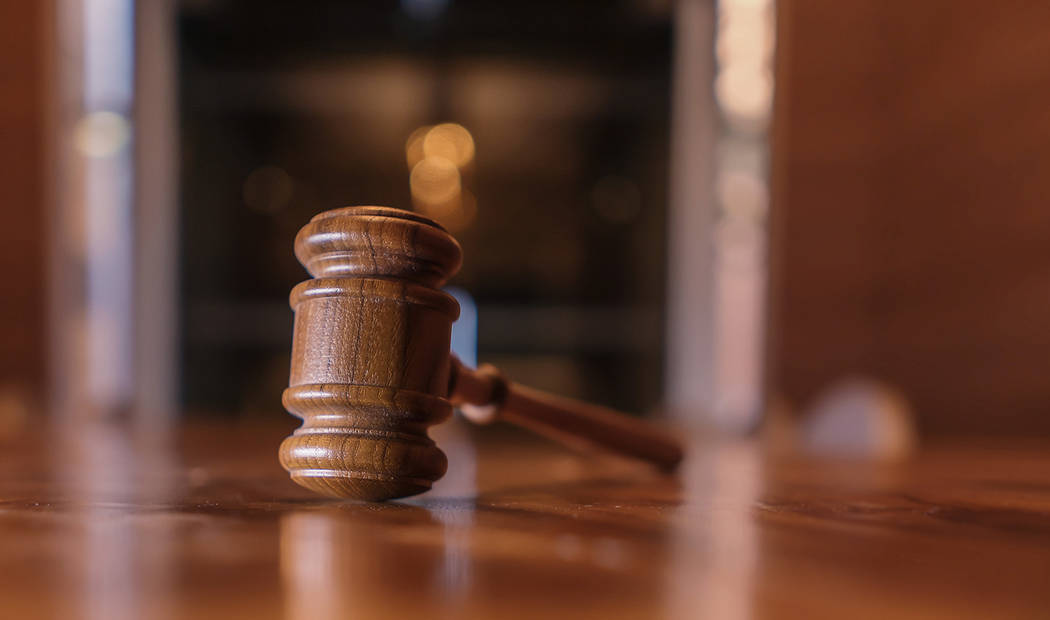 Thinkstock Both defendants are scheduled to appear back in District Court for arraignment at 9 a.m. on Oct. 12.

The district court hearing for the two teen brothers arrested on murder charges back in August, was delayed due to clerical errors.

On Sept. 28, attorneys for the defendants, Michael Wilson and Dakota Saldivar, agreed with prosecutor Patrick Ferguson that the mistakes need to be corrected before the case proceeds in District Court.

As a result, the case was remanded back to Pahrump Justice Court where the clerical errors were initially made.

Nye County Sheriff’s Office detectives said Wilson and Saldivar, both 17, stabbed and beat their mother, Dawn Liebig, 46, to death because they did not like her parenting style.

The attack, according to authorities, lasted for roughly a half-hour while Liebig fought for her life, the teens told investigators.

Both were arrested in the early morning hours of Aug. 1, after the teens confessed to the murder.

At the time, Saldivar told authorities that Liebig finally stopped fighting back when he got through her skull with the hammer, according to the declaration of arrest report.

When asked whether his mother was still responsive as the attack continued, Wilson’s reply was “yes.”

“They took Dawn’s body in her own 2001 Ford Explorer to the desert and buried her,” the report stated.

After confessing, the teens led authorities to a shallow gravesite not far from the Wedgewood Street residence where their mother’s decomposing body was located, law enforcement reported.

The clerical corrections are expected to be completed within the next week, as both defendants are scheduled to appear back in District Court for arraignment at 9 a.m. on Oct. 12.