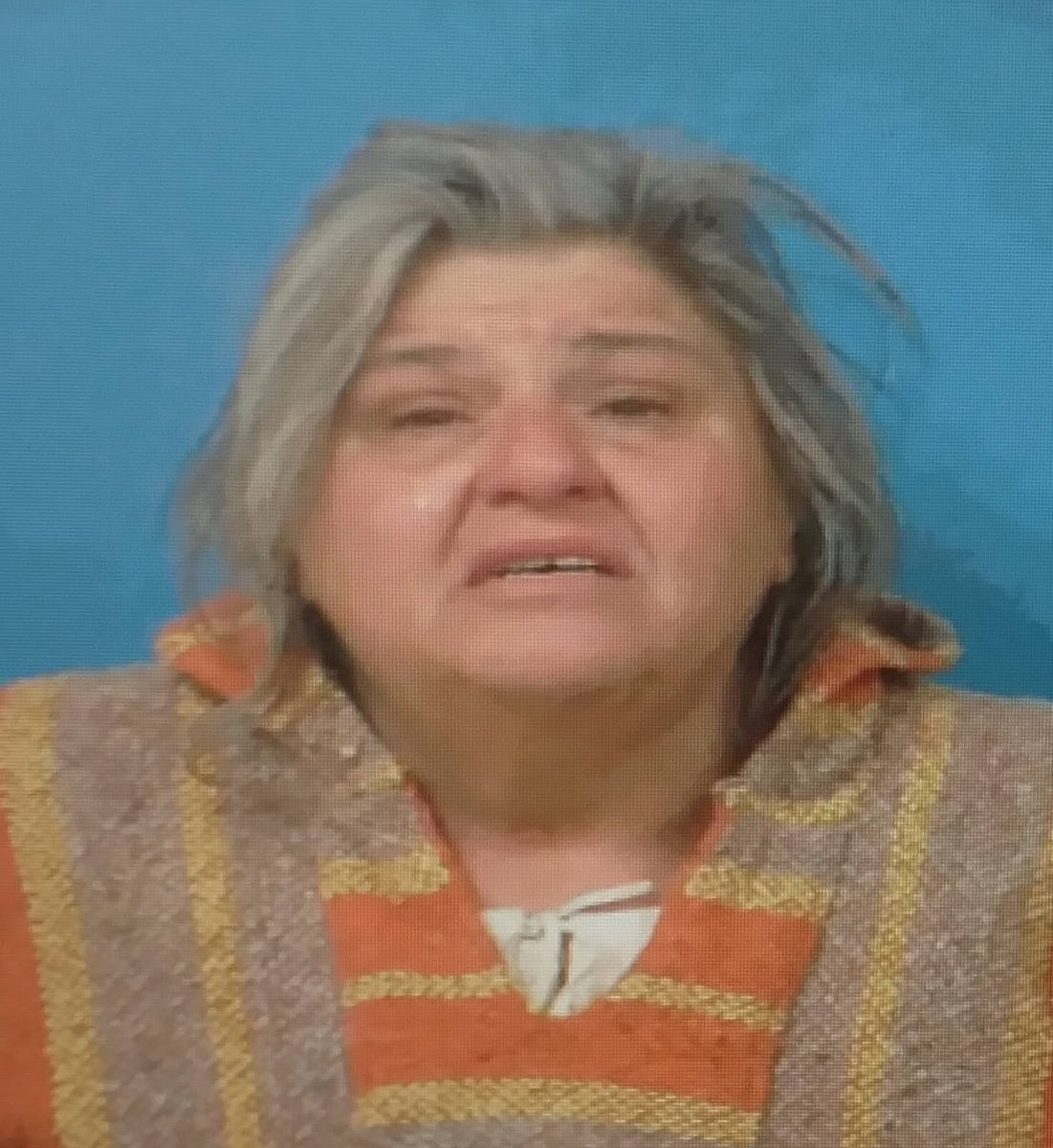 As stated in a Nye County Sheriff’s Office arrest report, Deputy Colton Williams was dispatched to the hospital just after 2 a.m., on Saturday, Feb. 13th.

“While enroute, I was advised that the patient, later identified as Lisa Williams, was striking hospital staff with a suitcase filled with items, which was witnessed by multiple employees of Desert View Hospital,” according to the report. “Upon arrival, this was confirmed by hospital staff and a nurse who is a health care provider, and who was struck by Lisa.”

William’s report went on to state that he and additional deputies attempted to have Williams get off of a medical gurney at the hospital, but she allegedly refused the commands, according to the report.

“At this point, Lisa Williams then resisted and violated Nevada Revised Statute 199.280, by willfully and unlawfully resisting arrest by refusing deputies to allow us to handcuff her, in which a short struggle ensued,” the report noted. “While Lisa was in custody, she was also found to be in violation of Nevada Revised Statute 200.481.1A, due to kicking Deputy Murphy in the chest while being placed in the rear of the patrol vehicle. Lisa was then transported to the Nye County Detention Center where she was still being aggressive and fighting with staff. Lisa was then placed into a cell where she then tried grabbing a taser from a deputy.”

As a result of her alleged actions, Williams faces two counts of battery by a prisoner, one count of battery on a protected person and resisting.

She was released on her own recognizance on Tuesday, Feb. 16th, according to the Nye County Detention Center.