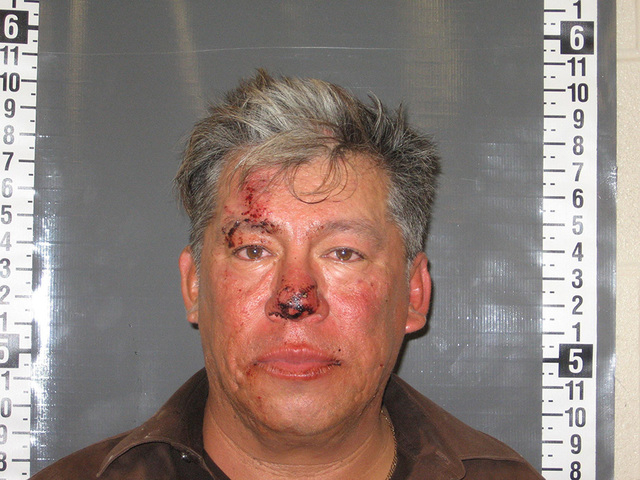 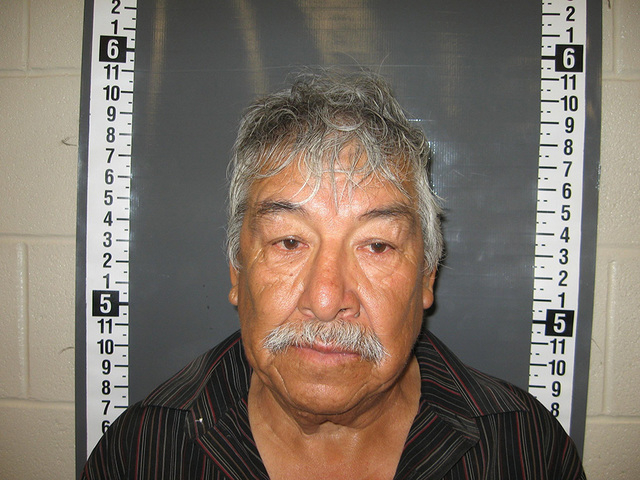 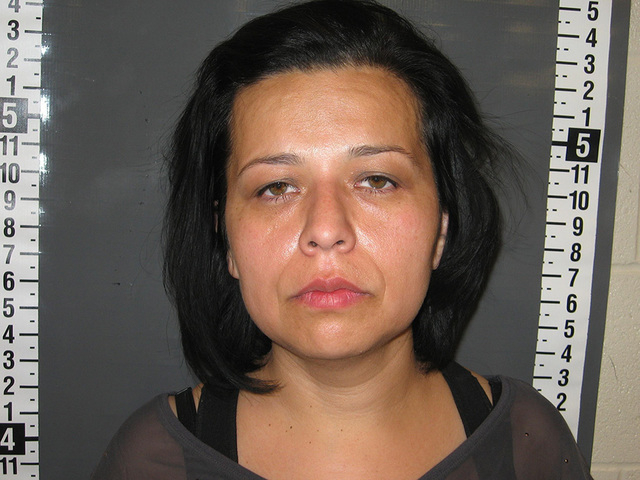 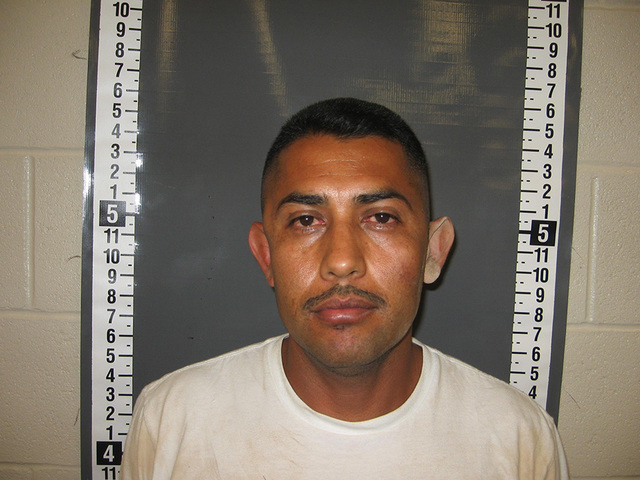 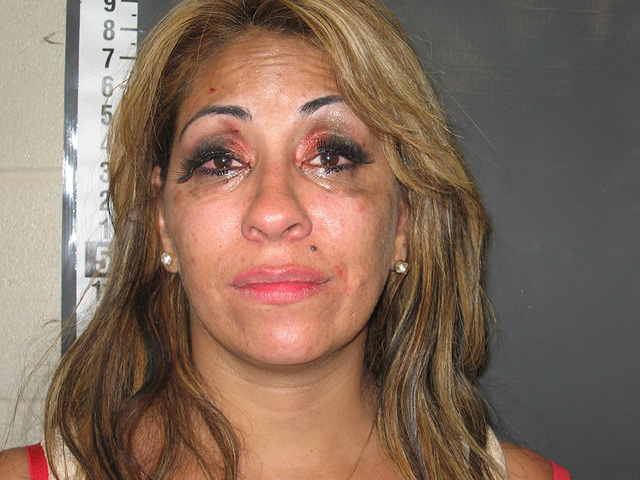 Five people were arrested and two officers sent to a local hospital with minor injuries following a riot at the White Glove Ranch on Betty Avenue Saturday afternoon.

Nye County Sheriff’s deputies were called to the location shortly before 4:30 p.m. for a report of 40 to 60 intoxicated people fighting.

When they arrived at the chaotic scene, Sheriff Tony DeMeo said a crowd of somewhere between 200 and 250 people quickly turned on the officers, attempting to fight them instead.

Deputies had to use six rounds of pepper ball irritants to get the crowd under control. Multiple off-duty deputies were also reportedly called back on duty to help as well.

“When I was notified about the situation, there were only a few deputies on scene and I had to authorize the call out to other officers. Assistant Sheriff Rick Marshall was on scene as well and he actually contacted (County Manager) Pam Webster and asked if we could use over time for this or not. And I called as many deputies as I could to make sure we had a sufficient presence of Nye County deputies there,” DeMeo said.

The sheriff said the incident began as a fight between two females at the location.

According to police, when a detective tried to interview one of the females, later identified as Maria Morales, 39, about the fight she allegedly admitted to accidentally kicking an 8-year-old girl in the ribs while attempting to kick another female, pulling an elderly woman’s hair and punching another woman in the face.

While the officer was speaking with Morales, another female, later identified as Belen Hernandez, 36, allegedly attempted to get in the way of their conversation by physically placing herself between the two.

Officers asked Hernandez to leave the scene several times, but she reportedly refused. Police then attempted to place her in handcuffs, but Hernandez resisted, attempting to pull herself away.

During their struggle a male identified as Eduardo Hernandez-Carrillo, 35, allegedly tried to stop deputies from restraining her. When police attempted to detain him as well, he too allegedly resisted their efforts.

Several minutes later another physical altercation reportedly broke out between event security and a man identified as 47-year-old Alejandro Duran.

When deputies attempted to break up the fight and place Duran in hand restraints, he allegedly elbowed one of the officers in the face. He was then escorted to the ground where he continued to resist efforts to restrain him.

Another male later identified as Emilio Duran-Tapia, 70, then attempted to intervene and stop police from placing Duran in handcuffs.

All five individuals were then transported to the Nye County Detention Center to be booked into custody.

As of Tuesday morning the five suspects were no longer in custody.

DeMeo said it appeared the whole situation was likely fueled by alcohol and the fact that the White Glove Ranch had a larger turnout for its final horse race of the season than they expected.

“I think some of it had to do with the alcohol. They don’t allow alcohol inside the ranch there, but there was definitely drinking out in the parking lot area. We very rarely have problems down there, but it was just one of those things where they had more people than they expected for the final race. They usually have around 200 people and I think from my understanding there were well over 1,000 people there this time,” DeMeo said.

The sheriff added that he was proud of the way his officers responded to the situation and were able quickly get the unruly crowd under control.

“The deputies did a great job, I was really proud of them. They were able to get control of the crowd using their heads and using their presence and their training,” he said.