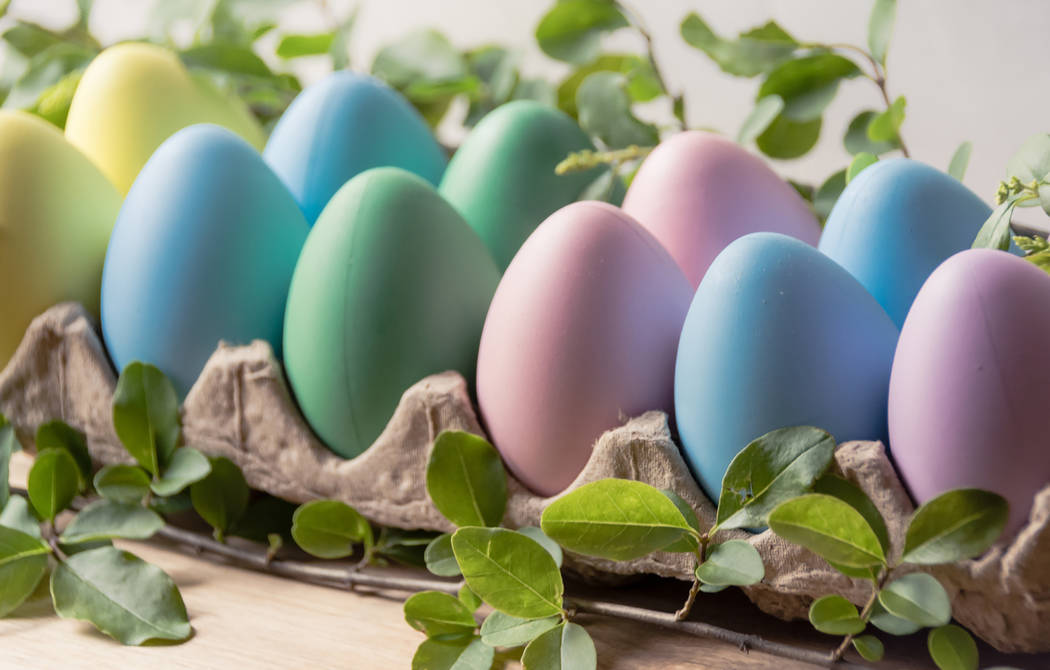 Thinkstock According to estimates from Retail Association of Nevada, Nevadans are projected to spend $283.9 million celebrating Easter this year, just behind last year’s record of $284.2 million. 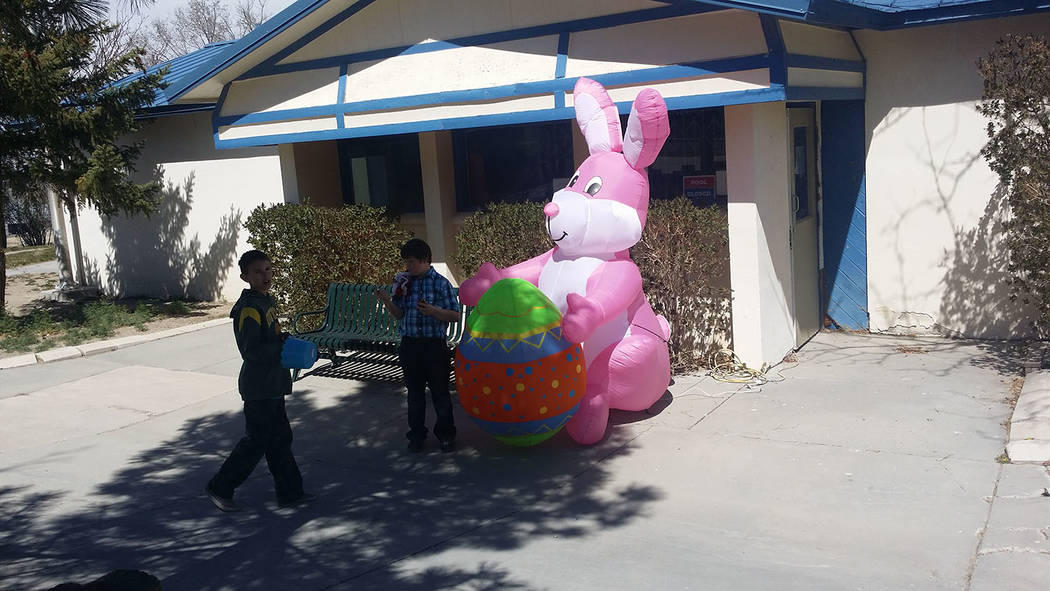 With Easter arriving this weekend, Nevada consumers are heading into stores and hopping online to prepare celebrations of the popular spring holiday, the Retail Association of Nevada announced.

According to estimates from the association, Nevadans are projected to spend $283.9 million celebrating Easter this year, just behind last year’s record of $284.2 million, the group said earlier this week in a news release.

“Expect increased retail sales to continue this week as consumers get ready for this family-focused holiday.”

The spending estimates are based on a recent survey by the National Retail Federation, which found that 79 percent of consumers nationwide plan to celebrate Easter this year.

According to the National Retail Federation, celebrants will spend an average of $151.25 on holiday items, up slightly from $150.05 a year ago.

Candy is yet again the most popular spending category, according to the National Retail Federation, as 87 percent of survey respondents will head to stores.

In Nevada, consumers will spend an estimated $39.0 million on delicious chocolate and marshmallow treats to fill their Easter eggs.

Food came in a close second in popularity (85 percent) with over $90.0 million expected to be spent.

Other popular categories include gifts (59 percent), clothing (46 percent) and greeting cards (46 percent), with consumers statewide expected to spend $45.1 million, $51.2 million and $12.2 million on these items, respectively. Decorations (41 percent), flowers (38 percent) and miscellaneous items (20 percent) make up the other major purchases.