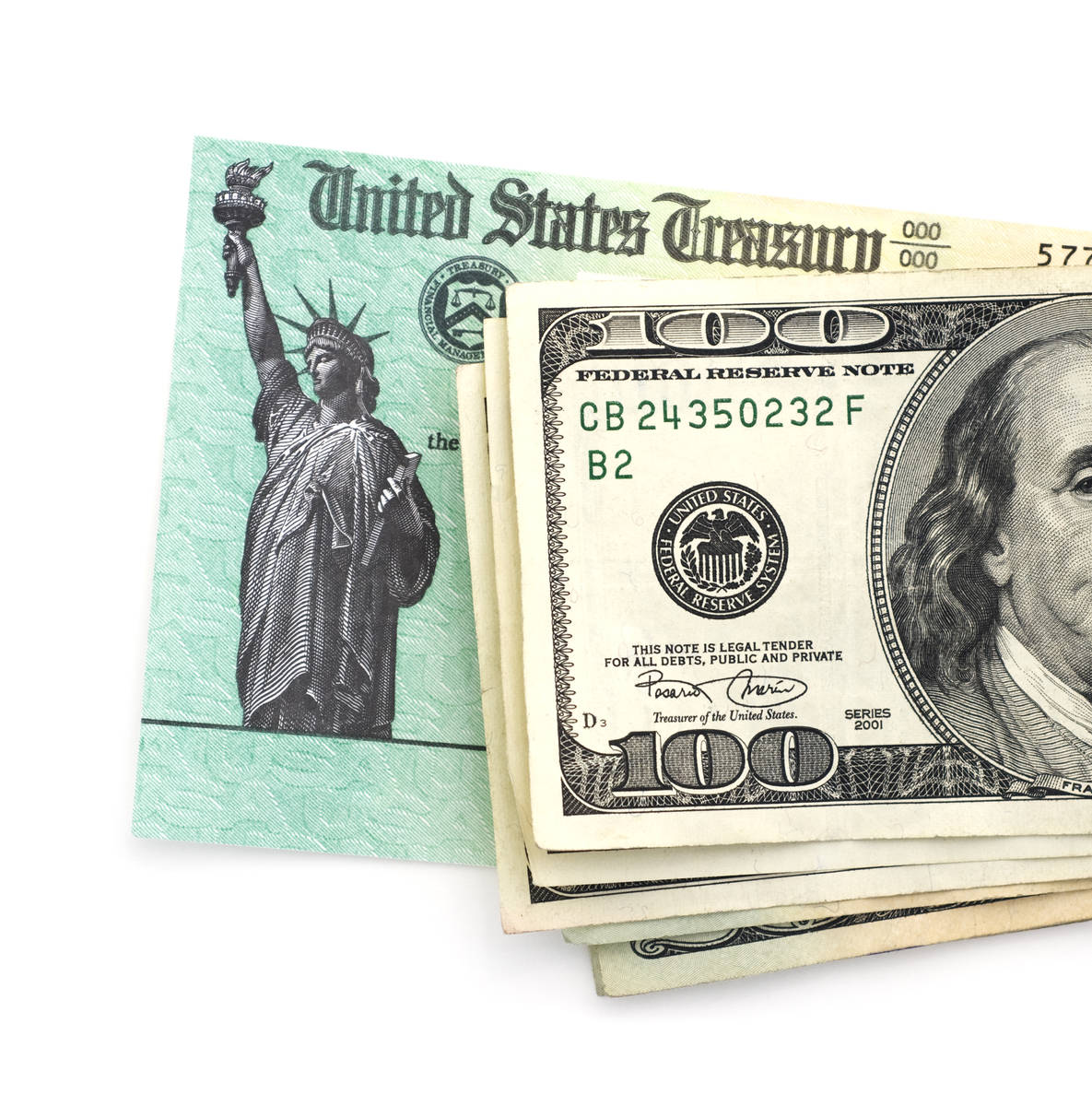 Getty Images Another round would not only “help families meet basic needs” but also “boost state and local economies, and speed the recovery,” according to the letter from the economists, including Jason Furman, who served as President Obama’s chief economist.

“We urge policymakers to use all the tools at their disposal to revitalize the economy, including direct cash payments, which are one of the quickest, most equitable and most effective ways to get families and the economy back on track,” the letter signed by the economist read.

Under the CARES Act, approximately 160 million Americans received a stimulus payment of up to $1,200 — plus $500 per child dependent — with the bulk of payments distributed in April.

Another round would not only “help families meet basic needs” but also “boost state and local economies, and speed the recovery,” according to the letter from the economists, including Jason Furman, who served as President Obama’s chief economist.

The letter also urged lawmakers to pair a second round of payments with relief programs, such as “unemployment benefits, aid to state and local governments, stronger SNAP benefits, robust child care funding.”

Before the election, the two parties came close on a potential deal’s price tag with a $2.2 trillion proposal by House Speaker Nancy Pelosi, D-California, and the White House’s “almost $1.9 trillion” proposal. But Senate Republicans — who are now likely leading the talks — support something much smaller.

The latest proposal by Senate Majority Leader Mitch McConnell, R-Kentucky, was worth just $500 billion, opening up a huge gap between the two parties on funding. That proposal doesn’t include a second round of stimulus checks, while the Democratic proposal includes another round similar to the one under the CARES Act.

While there were reports that President-elect Joe Biden might support a smaller price tag, so that a deal could be reached in the lame-duck session, a transition spokesperson said that’s incorrect and that the president-elect backs the Democrats’ proposal.

“Right now Congress should come together and pass a COVID relief package like the HEROES Act that the House passed six months ago,” Biden said at a press conference last week.

This means that the gap between the two parties — who have yet to return to the negotiating table — remains big. Meanwhile, the economic recovery is slowing, and millions of Americans are facing more financial hardships.

In October, 1 million more Americans fell below the poverty threshold, a study from the University of Chicago found. A total of 7 million Americans have entered poverty since May, with Black Americans falling into poverty in the greatest numbers.

“Stimulus checks have been an essential tool to keep the number of people in poverty from going even higher,” the economists’ letter said. “While extending unemployment benefits has been essential, cash reaches millions who are struggling economically, including those who don’t qualify for unemployment benefits.”