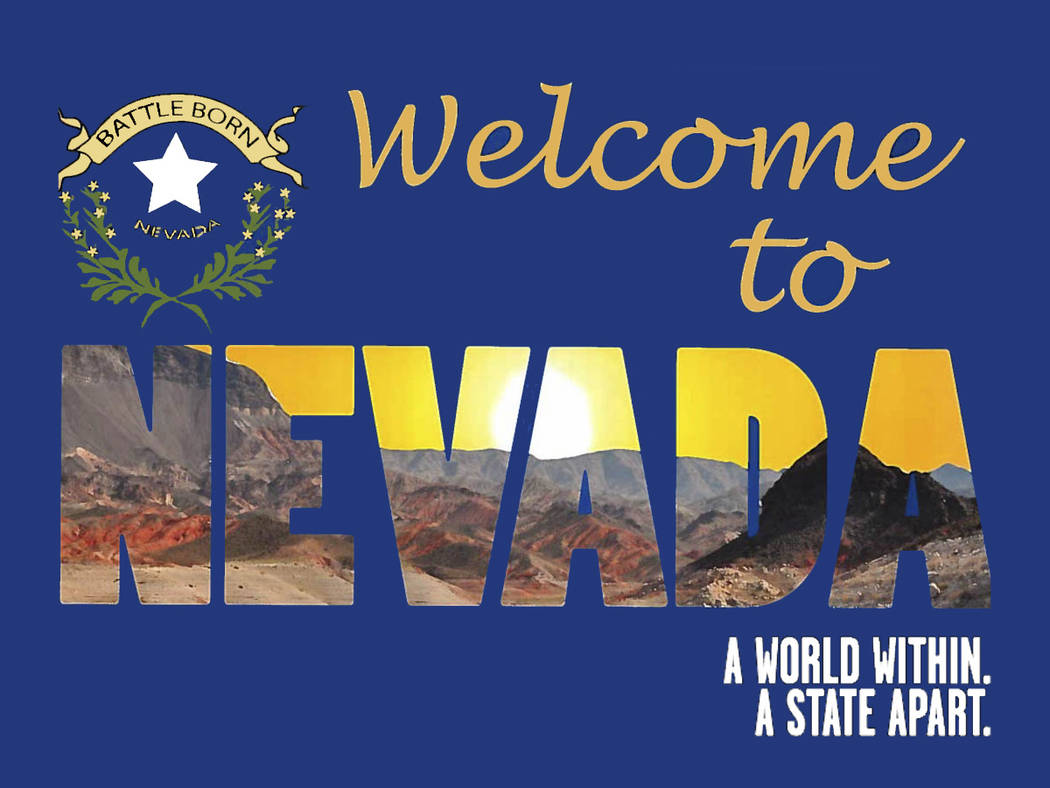 Nevada Department of Transportation/file About 27,870 rural Nevada jobs are attributed to tourism, and overall travel spending in rural Nevada is $2.3 billion, the state reports.

The Nevada Commission on Tourism this summer approved $1,006,203 in grant funding to rural communities to promote tourism through marketing projects.

Among the projects funded through the rural marketing grants:A $10,000 grant was awarded to the Laughlin Tourism Commission to promote the Laughlin Laugh Fest comedy festival. Grant funds will offset professional film production for live streaming and a comedy special.

A $15,000 award was given to Pony Express Territory, the organization representing communities along the U.S. 50 corridor, to provide new creative ideas for its ongoing advertising campaign. The updated campaign focuses on everything to do along U.S. 50, also known as “The Loneliest Road in America,” and will focus on each community along the highway.

A $20,000 grant was allotted to the Carson Valley Visitors Authority to support a multi-media campaign in northern California. The campaign will expand on Carson Valley’s current Legends campaign featuring personalities of the region.

About 27,870 rural Nevada jobs are attributed to tourism, and overall travel spending in rural Nevada is $2.3 billion, the state reports.

The Nevada Division of Tourism (TravelNevada) supports rural tourism through its Rural Marketing Grants program. Grants — approved by NCOT, TravelNevada’s oversight commission — are awarded twice per year. Funding is disbursed in the form of reimbursements to the recipients after the projects are completed and documented; this current distribution is the first for fiscal year 2019.