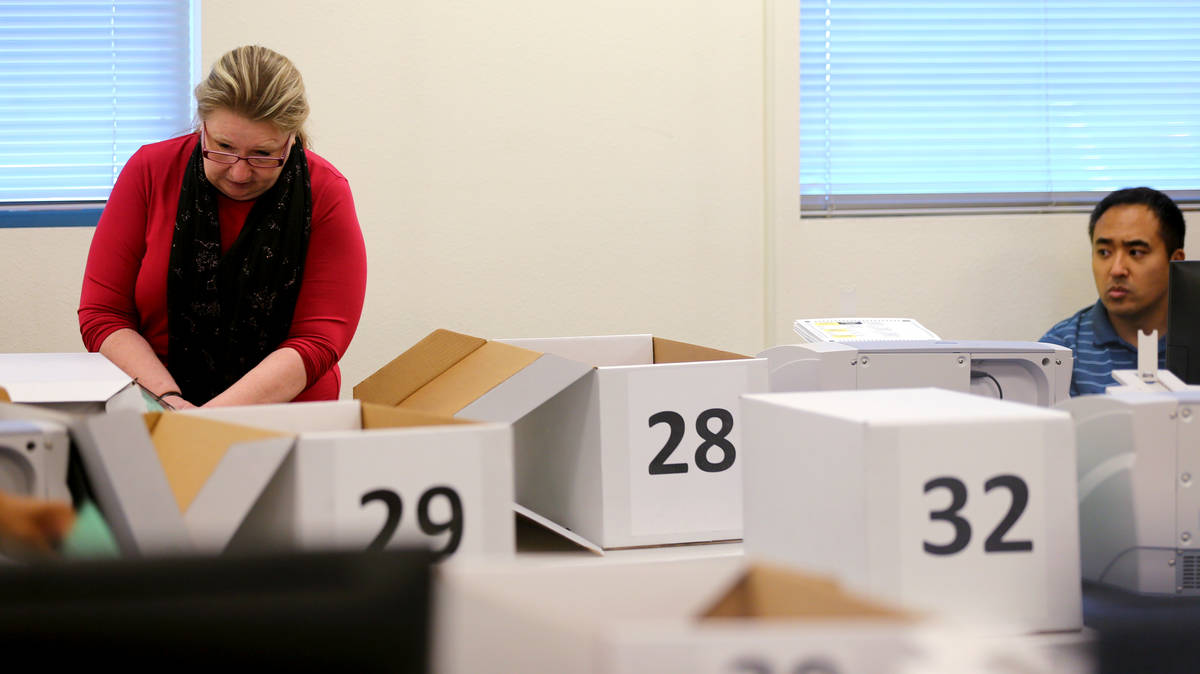 The Let Nevadans Vote coalition is operating its statewide Election Protection Program during the primaries for the first time this year. Nevadans can call 866-OUR-VOTE to report voting issues.

Let Nevadans Vote is a coalition dedicated to protecting voting rights. Member organizations include the ACLU of Nevada, Silver State Voices and Battle Born Progress. The coalition will monitor the hotline and send observers to monitor in-person polling places during early voting and on Primary Election Day.

“We’re here as a resource for Nevadans exercising their right to vote,” ACLU of Nevada Policy Director Holly Welborn said. “These are unprecedented circumstances for an election in Nevada. This is the state’s first election cycle with automatic and same-day voter registration, and most people in the state are not used to voting by mail.”

With so many recent changes to Nevada’s voting procedures, Let Nevadans Vote is eager to act as a watchdog for any implementation issues and to make sure every eligible voter has the chance to cast a ballot.

In 2019, the Nevada Legislature passed Assembly Bill 345, a voting rights package that codifies electoral best practices and will empower Nevadans with greater access to their right to vote while securing our elections. With these reforms, there are far fewer scenarios in which a Nevadan will be turned away from the polls.

Assembly Bill 345 allows county and city clerks to designate polling places where anyone registered in their county or city may vote. Voters can register or update their registration online. With extended deadlines, voters can register online during the early vote period and on Election Day.

AB345 created the ability for Nevadans to register on the day of an election. This will combat voter suppression by preventing Nevadans from being turned away because of clerical errors or missing arbitrary deadlines.

Anyone can request absentee ballots for all elections, rather than having to request every election. This is a huge benefit for anyone deployed overseas, folks with disabilities and the elderly.

The 2020 election is the first major election to take place since Nevada voters approved Automatic Voter Registration in 2018.