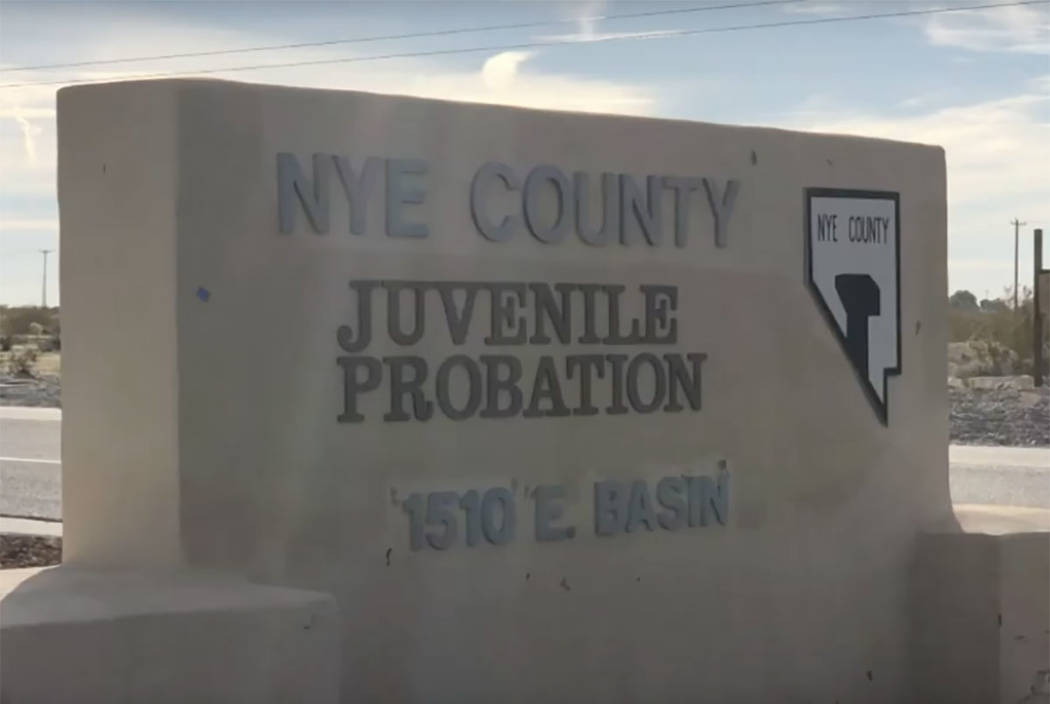 A woman allegedly embezzled more than $100,000 from Nye County Juvenile Probation, but she has not been arrested, officials said Friday.

The Nye County Sheriff’s Office on Oct. 18 began investigating claims that an employee had been embezzling funds at the juvenile detention facility, Capt. David Boruchowitz said in a video statement released by the sheriff’s office on Friday afternoon.

Boruchowitz said that Melinda Hinrichs, an administrative assistant employed by juvenile probation, admitted to stealing funds. Detectives determined that “an excess” of $100,000 was missing.

The investigation was finished at the end of November and was submitted to the Nye County District Attorney’s Office for prosecution, according to the statement.

Boruchowitz said Friday afternoon that Hinrichs had not been arrested.

“Throughout the investigation, Melinda Hinrichs was cooperative and provided valuable information about the money she stole, as well as several times that she had attempted to repay the funds,” Boruchowitz said in the statement.

He said Hinrichs had resigned from her position with Nye County.