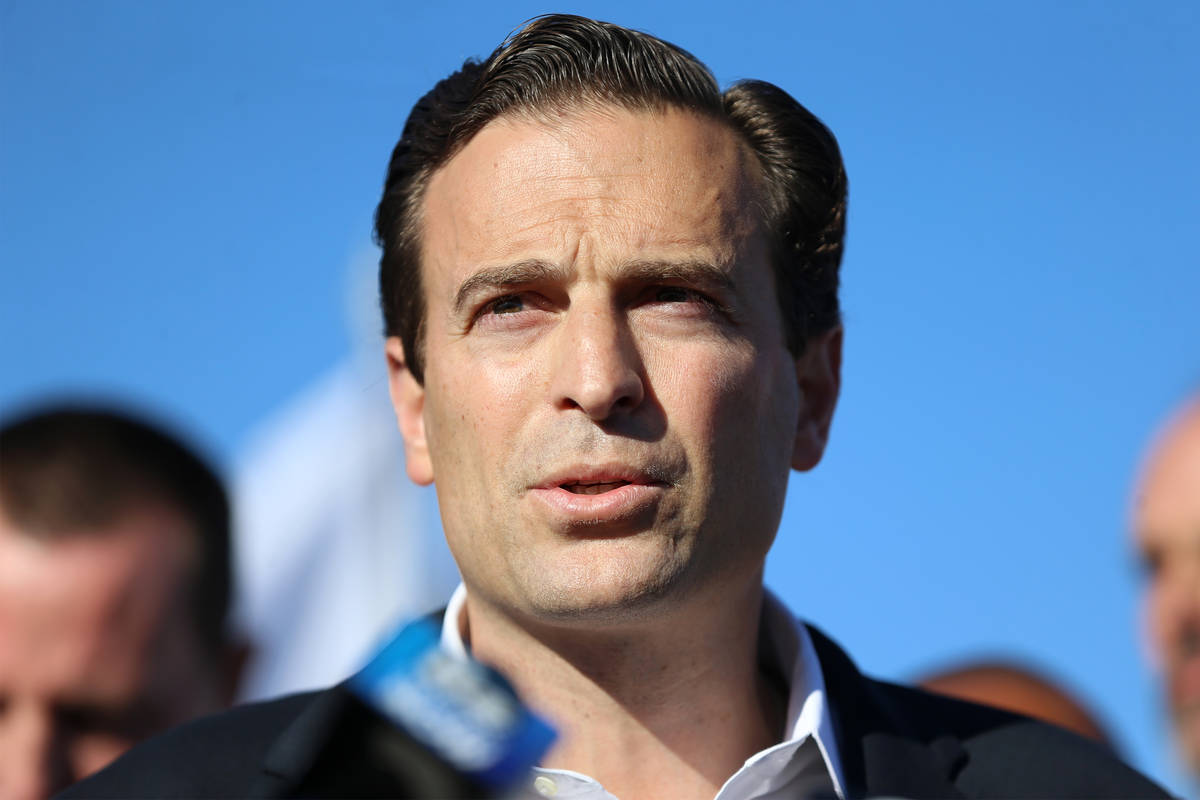 Former Nevada Attorney General Adam Laxalt has filed to run for a seat in the U.S. Senate.

If there was any doubt about whether Laxalt would run, Republican Sen. Tom Cotton of Arkansas erased it at a political fundraiser in Northern Nevada on Saturday.

“Right now, the Democrats are in charge in Washington, but we’re gonna change that come 2022, and that change starts right here in Nevada when Adam Laxalt sends Cathy Cortez Masto packing home for Nevada,” Cotton said at the Laxalt-sponsored Basque Fry in Gardnerville.

Laxalt, who unsuccessfully ran for governor in 2018, made no reference to his expected candidacy at the event, but Cotton said the former attorney general would probably have an “exciting announcement in the days ahead.”