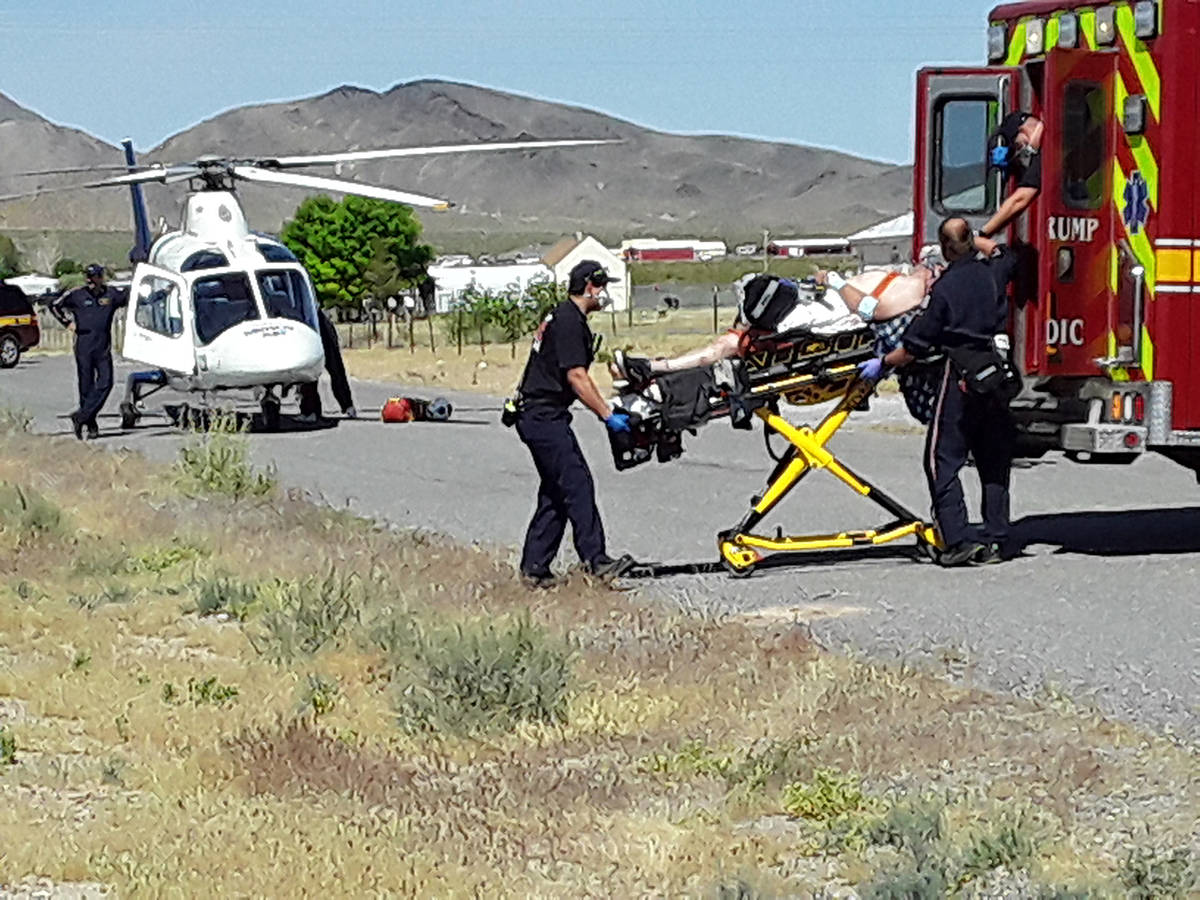 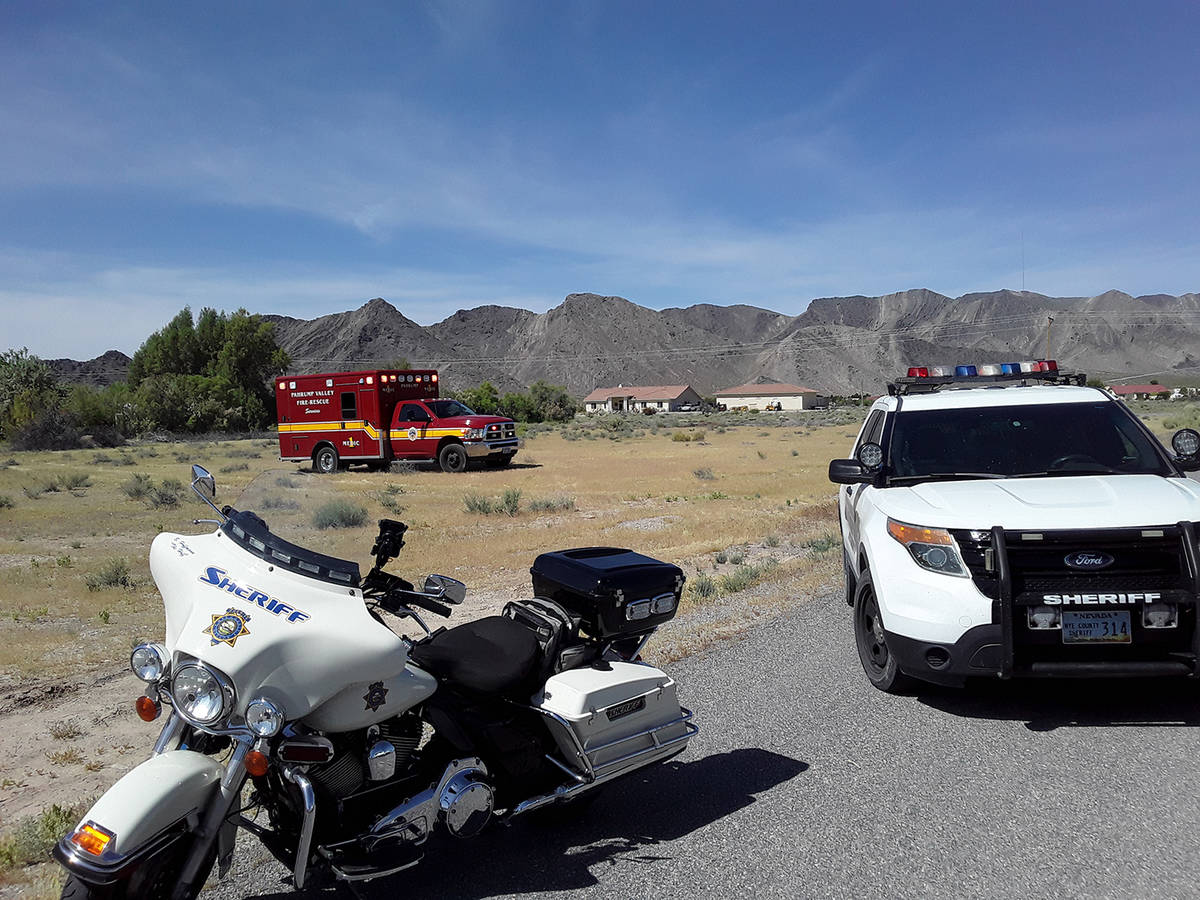 A local man was transported to UMC Trauma by Mercy Air following a shooting which began as a domestic violence dispatch, just after 9:30 a.m. on Thursday, May 7.

“As crews were placed into staging, they were actually moved up by the sheriff’s office when they found a person who sustained multiple gunshot wounds,” Lewis said. “Crews assessed the patient and determined he definitely met flight criteria. Mercy Air 21 was added to our assignment, where a landing zone was established on Quail Run Road. Patient care was transferred and that patient was subsequently flown to trauma. We would list that patient as being in critical condition at this point. The best way to understand the nature and extent of his injuries is to perform a full assessment when he gets to trauma, using MRIs, CT scans, and things along those lines.”

Lewis also noted that there were additional patients involved in the domestic violence call.

“Those individuals were medically assessed and one initially declined medical transport, but then came back and decided to be transported,” he said. “As a result, we added additional medics back to the assignment.”

Nye County Sheriff Sharon Wehrly said the shooting was the result of an altercation between family members, but did not indicate the relationship between the alleged shooter and the victims.

“One family member became a little bit disoriented and very angry,” she said. “The way their story goes, was the suspect attempted to kill several of the family members and to stop him, he was shot.”

The unidentified shooting suspect was reported to be a former firefighter many years ago.