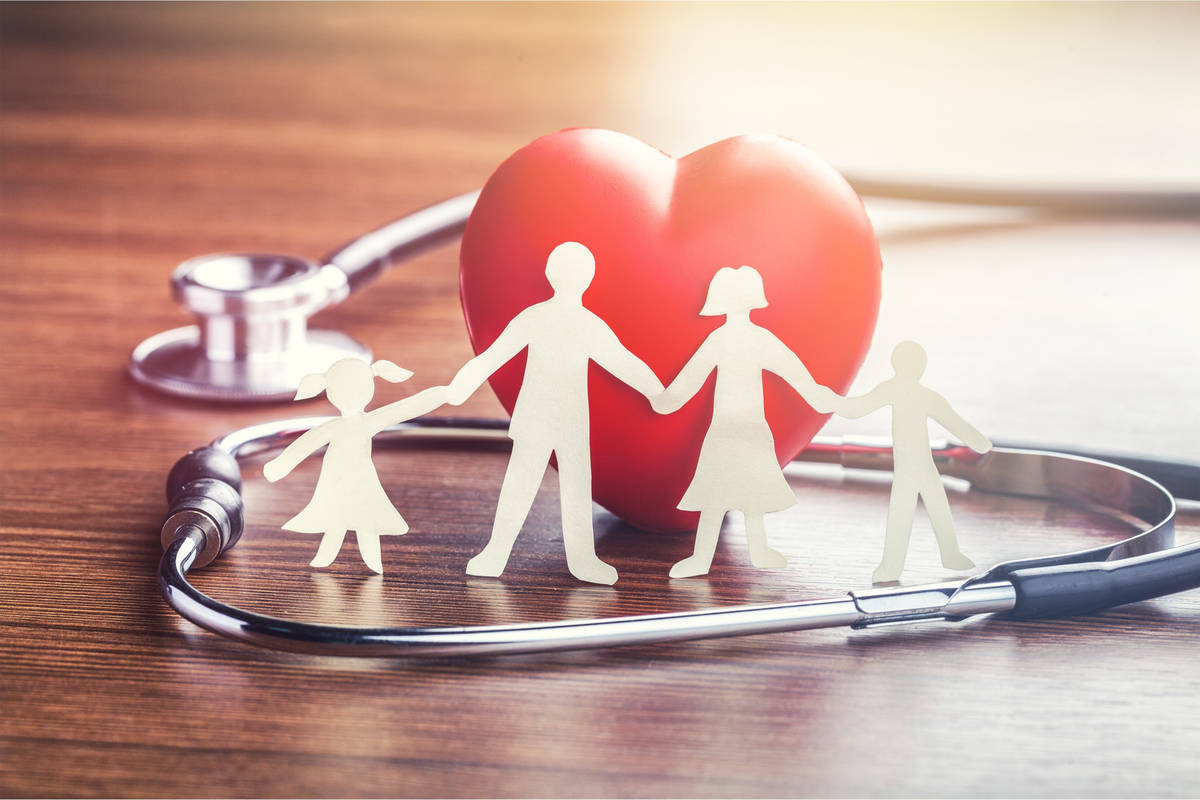 Getty Images According to the guidance, the average sodium intake in the U.S. is approximately 3,400 milligrams per day, where the FDA’s Dietary Guidelines for Americans advises individuals 14 years of age and older to limit consumption to 2,300 milligrams of sodium per day.

The FDA is looking to see a measurable voluntary reduction over the next 2-5 years for sodium content in “commercially processed, packaged, and prepared foods to reduce excess population sodium intake,” the federal agency said in its guidance. The agency says over “70% of the total sodium intake is from sodium added during food manufacturing and commercial food preparation” for sodium present in the American diet.

“What we’d like to see is the food industry gradually lower the sodium content” in the most common foods, Dr. Janet Woodcock, the acting FDA commissioner, told NBC News.

Woodcock said the goal is to slash the rate of heart disease, which is America’s No. 1 killer. Reducing sodium in the diet ultimately “would have a major impact on hypertension, heart disease and stroke,” she said.

According to the guidance, the average sodium intake in the U.S. is approximately 3,400 milligrams per day, where the FDA’s Dietary Guidelines for Americans advises individuals 14 years of age and older to limit consumption to 2,300 milligrams of sodium per day.

This guidance aligns with the recommendations from the National Academies of Sciences, Engineering and Medicine that set the Chronic Disease Risk Reduction Intake for sodium at 2,300 milligrams per day for individuals.

The “FDA recognizes the important role of sodium in food for microbial safety, stability, and other functions,” the agency said in its guidance. “The FDA’s approach to establishing these voluntary, short-term goals is grounded in research, review, and expert consultation.”

The new recommendations are nonbinding, so companies are not required to make the reductions. In 2016, the FDA issued interim guidance on the amount of salt companies should add to food. That guidance was largely ignored by the food industry, according to NBC’s report.

The American Heart Association, which focuses on heart and brain health, issued a statement on the FDA’s action.

“The American Heart Association applauds the FDA’s new voluntary guidance, which will play a critical role in helping people across the country achieve healthier levels of sodium and improved well-being overall,” the organization said. “These targets will be an important driver to reduce sodium consumption, which can have significant health benefits and lead to lower medical costs.”

A reduction in salt in foods could reduce impacts on the U.S. health care industry.

“Lowering sodium levels in the food supply would reduce risk of hypertension, heart disease, stroke, heart attack and death in addition to saving billions of dollars in health-care costs over the next decade,” the organization said. “Many members of the food and restaurant industry have begun to reduce sodium in their products. We strongly encourage the industry as a whole to adopt these targets and build upon existing efforts to reduce sodium in their products and meals.”

The heart association says that the FDA’s action is an important step forward but not enough, where lowering the daily intake of sodium to 2,300 milligrams per day would prevent an estimated 450,000 cases of cardiovascular disease annually and save an estimated $40 billion in health care costs over the next two decades.