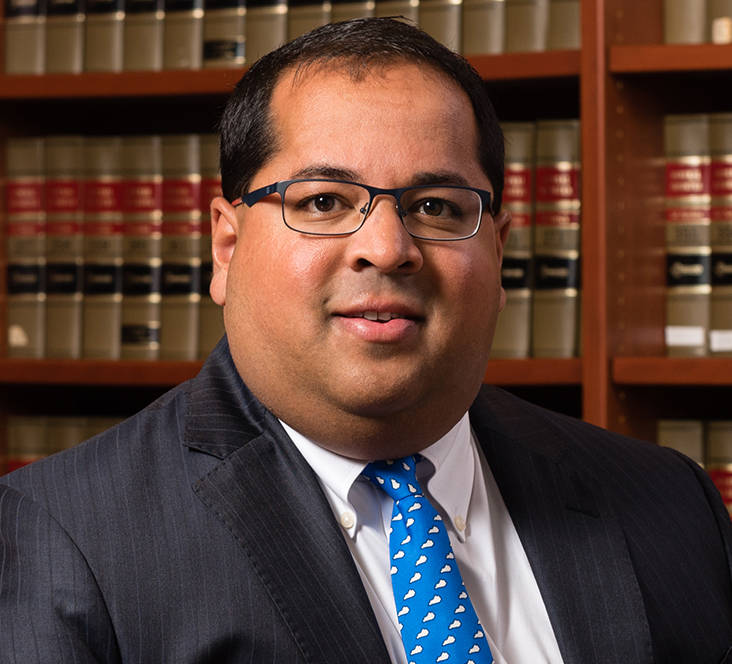 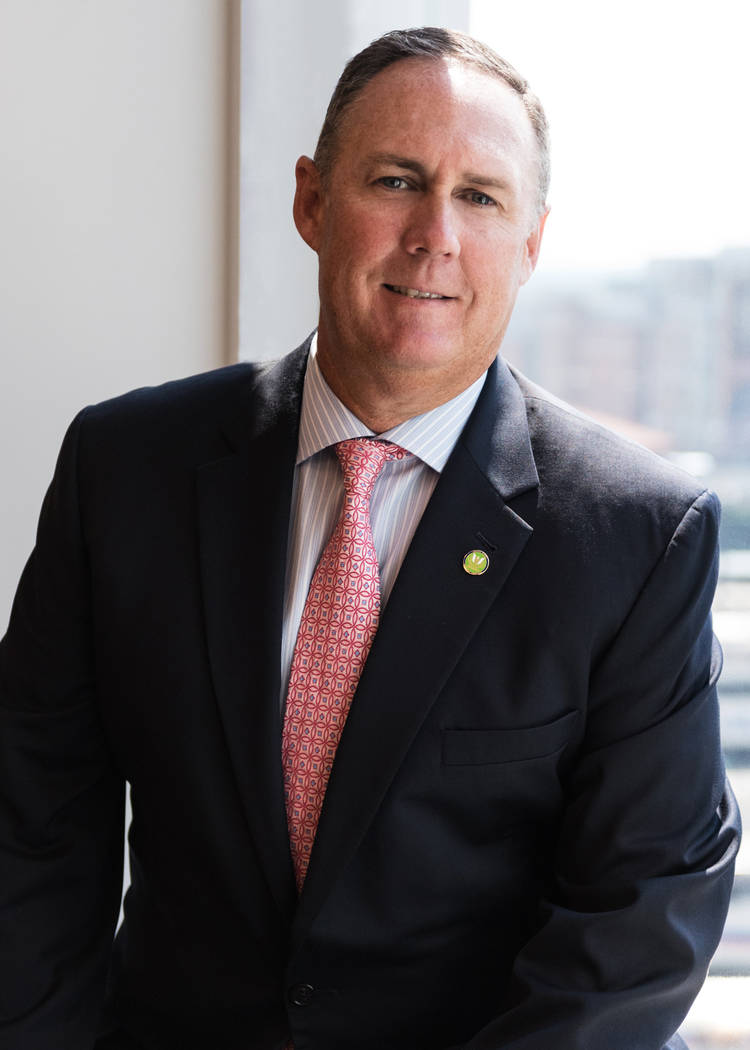 The transaction had been held up for six months due to a lack of a quorum at the Federal Energy Regulatory Commission.

“With the commission’s approval last week, the process now moves to closing of the sale to GridLiance,” said VEA CEO Tom Husted. “We do not yet know the exact date of the closing, but we are hoping for mid-to-late September.”

The Federal Regulatory Commission recently got a quorum, allowing it to take a vote on the proposed sale.

“The absence of a quorum was unprecedented, yet she rose to the challenge and created stability through her unwavering leadership,” Chatterjee said in a news release posted on the FERC’s website.

With the resignation of former chairman Norman Bay in February, the commission was reduced to two members, where three are required to approve the sale. In June, Commissioner Colette Honorable left the commission after completing her five-year term.

Those changes left the commission with one sitting regulator, Chairwoman Cheryl LaFleur.

Craig Cano, media relations specialist at the Federal Energy Regulatory Commission, said it was the first time the commission had lost a quorum, which affected its ability to conduct business.

“Primarily, it was the inability to issue orders that require a commission vote. Many, many orders get issued every day by staff under delegated authority, and staff of course also could continue to carry out its environmental review, market monitoring and enforcement, and safety responsibilities, to name a few of its major duties,” Cano said in an email.

“But action could not be taken on matters – including things like applications to build natural gas pipelines, hydro licenses, mergers, petitions for rehearing of commission orders and rule makings – that require a vote of the commissioner,” Cano said.

Commissioners are nominated by the president and must be confirmed by the full Senate following a confirmation hearing before the Senate Energy and Natural Resources Committee.

The White House also announced its intent to nominate Senate aide Richard Glick and energy lawyer Kevin McIntyre to be members of the commission. The committee has scheduled a Sept. 7 confirmation hearing for Glick and McIntyre.

Valley Electric Association’s sale of its 230-kilovolt transmission system to Chicago-based GridLiance Holdco for just more than $200 million had been put on hold after the path to federal regulatory approval had been stymied in early 2017.

The sale of VEA’s 164-mile, high-voltage transmission lines in Southern Nevada to Chicago-based GridLiance, was awaiting Congress to confirm at least two of President Donald Trump’s nominees for its five-person commission to move forward on the sale.

Once the sale closes, the cooperative will net more than double its initial investment of $82 million in the transmission lines.

The cooperative will maintain and manage the lines, as part of the agreement with GridLiance.

The sale of the transmission line was approved by more than two-thirds of the cooperative’s 17,500 members in 2016, which was pegged to close by March.