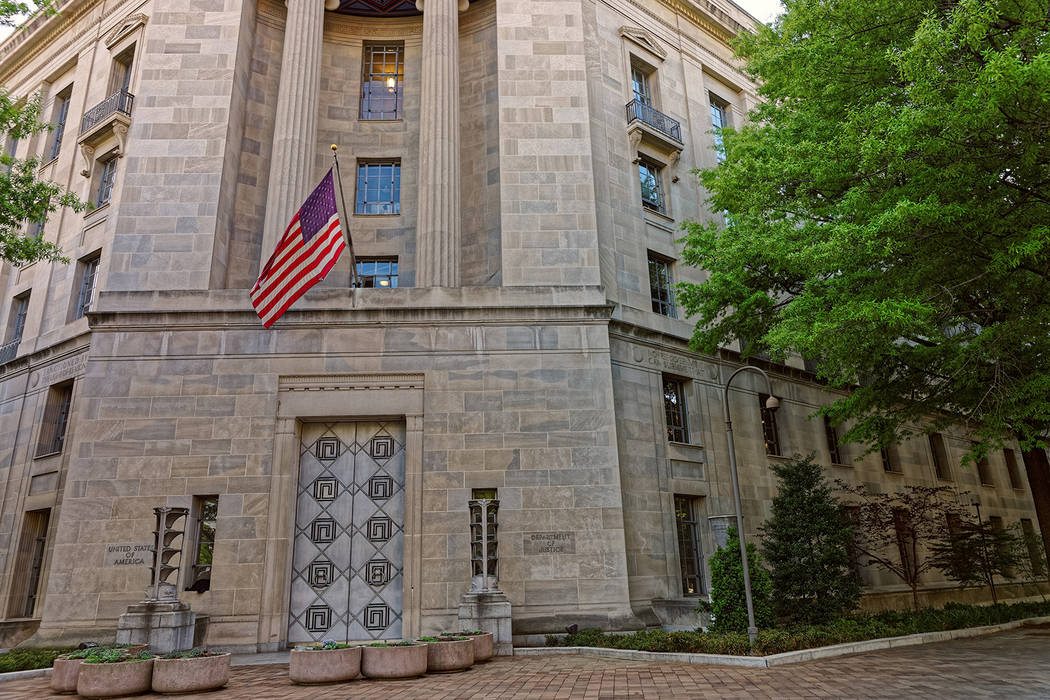 U.S. Attorney General William P. Barr recently announced the formation of a Domestic Violence Working Group aimed at keeping guns out of the hands of convicted domestic abusers, using the tools of federal prosecution to stop and prevent domestic violence.

The group will operate under the auspices of the Attorney General’s Advisory Committee (AGAC) and be comprised of nine U.S. attorneys across the country, chaired by U.S. Attorney for the Northern District of Texas Erin Nealy Cox.

“Too often, domestic abusers start with threats and abuse, and end up committing extreme violence and even homicide, with devastating impact on families and the community around them,” Barr said in a news release that provided details. “I have directed this working group to examine this issue and determine the best way to use federal gun prosecutions and other appropriate tools to supplement state, local and tribal efforts to address domestic violence.”

Cox said: “With so many domestic disputes escalating from bruises to bullets, we felt we needed to supplement our state and local partners’ efforts to curb domestic violence with federal prosecutions. We hope our initial cases send a message to convicted abusers: Not only could the Justice Department theoretically prosecute abusers for firearm possession – they have and they will.”

■ Offenders with domestic violence in their past pose a remarkably high risk of homicide. Research shows that abusers with a gun in the home are five times more likely to kill their partners than abusers who don’t have that same access to a firearm. And according to one recent study, more than half of America’s mass shootings are cases of extreme domestic violence.

■ Keeping guns from domestic abusers legally prohibited from possessing them would significantly reduce violence in America, a major priority of the Justice Department.

■ Federal gun cases involving domestic violence present unique challenges. In some states, the federal and state definitions of domestic violence differ, requiring complex legal analysis that varies based on the location of conviction.

The working group will share best practices, legal analysis and guidance on prosecuting abusers who unlawfully possess guns, and will advise U.S. attorneys across the country on outreach to local law enforcement, judges, and nonprofit groups.