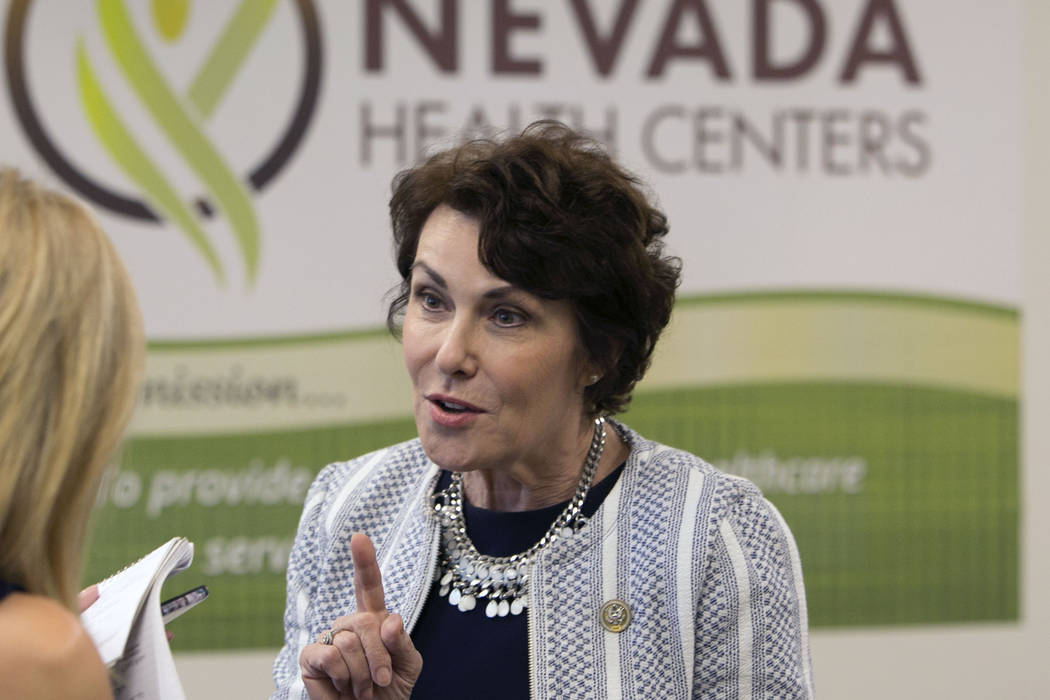 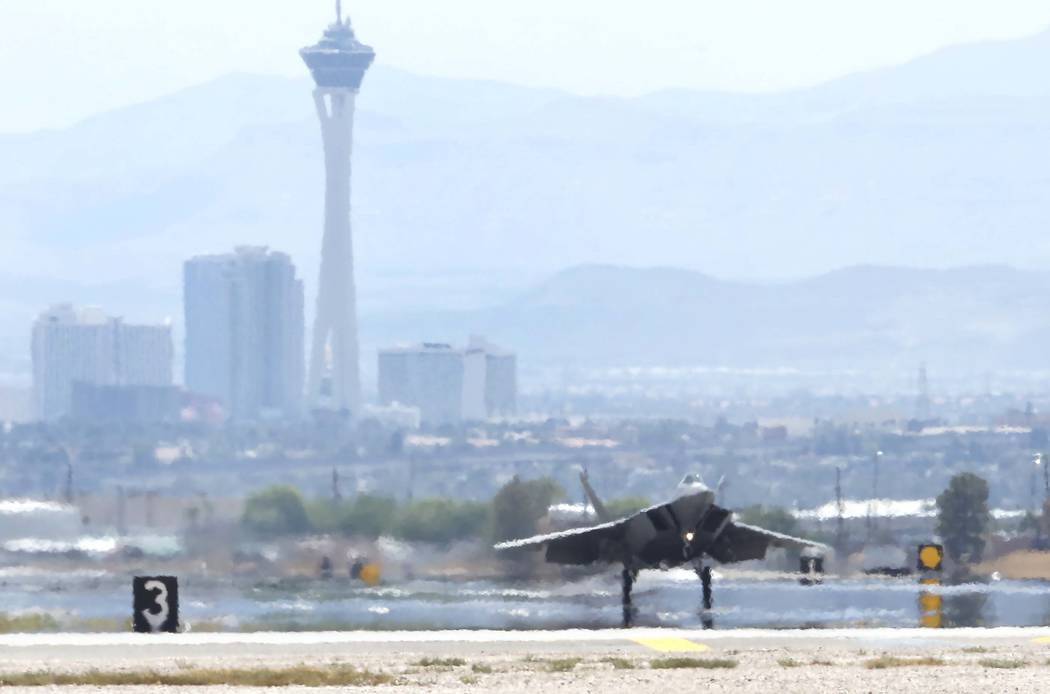 Bizuayehu/Tesfaye Las Vegas Review-Journal An F-22 Raptor takes off from Nellis Air Force Base for a training flight on Wednesday, July 26, 2017, in the Las Vegas area. 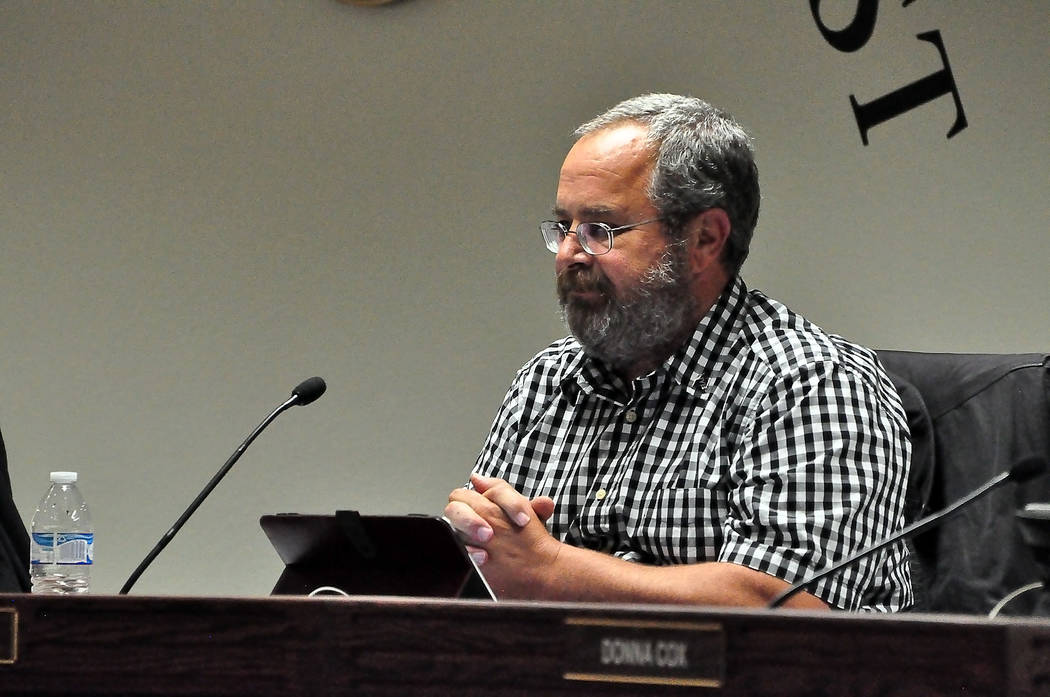 WASHINGTON — A federal lawmaker from Las Vegas is making a last-minute plea to stop a House energy bill that would jump-start the stalled Yucca Mountain nuclear waste project in Nevada.

The NTTR is the largest air and ground training space in the contiguous United States.

Rosen, a member of the Armed Services Committee, cited the Air Force secretary’s comments that developing Yucca Mountain as a nuclear waste repository “threatens national security by adversely impacting the ability of Nellis Air Force Base to complete its core mission.”

She is urging the committee leaders to stop the bill from advancing.

The House nuclear waste bill was passed out of committee earlier this year on a 49-4 vote.

It provides $120 million for the Department of Energy to continue the licensing application process with the Nuclear Regulatory Commission.

The legislation also includes funds to explore temporary storage of the materials.

A full vote in the House is expected as early as next week.

The Pahrump Valley Times contacted Nye County government this week for a response.

“As usual, those against this project will try anything to stop having the hearings that could clear all these issues up,” Nye County Commission Chairman Dan Schinhofen said in a statement.

“Rep. Rosen should have had her staff brief her on all the scientific studies that have gone into this project, $12 billion worth,” Schinhofen continued. “Instead, she regurgitates all the misinformation and scare tactics that the state has been spreading for years,” Schinhofen said.

“Why is it that those that tell us it isn’t safe or there is an issue with routes refuse to fund the hearings so they can prove their point?” he asked.

“This is what the licensing process is all about—working out the details of the operations of the repository. If the secretary has a concern, the best thing the state’s delegation can do is get the license proceeding moving again.”

The Senate has yet to take up legislation to address nuclear waste storage from power plants, and the upper chamber has historically been at odds with the House.

U.S. Rep. Mark Amodei, R-Carson City, and nine rural counties, including Nye County, where Yucca Mountain is located, support continuation of the licensing process to determine if the project is safe and should be developed.