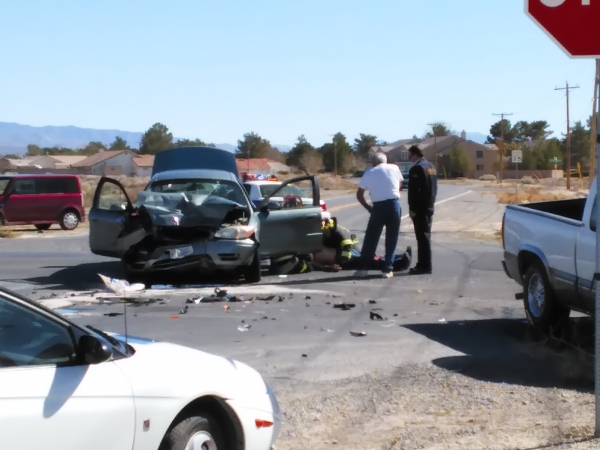 Firefighters, however, experienced at least two unorthodox calls for service on Saturday and Monday.

“Crews in fact found four people trapped inside of an elevator car,” he said. “They successfully removed those occupants without incident. The assignment took all of about 15 to 20 minutes.”

It’s unclear exactly how or why the passengers became trapped.

Lewis noted the call was more of a retrieval than a rescue.

“The elevator was operating but someone had dropped their keys down the shaft of the elevator,” he said. “The keys literally had fallen between the car and the encasement wall and went down to the very bottom of the shaft.”

“They did what’s called a ‘Lockout-Tagout,’ which is an OSHA requirement,” he said. “They made sure everything was secure before they actually started operating in that area. Everything was totally safe. The crews moved the car to an upper level, secured it and then were able to use a makeshift device to get the keys from the bottom of the shaft itself. It’s not too often that we respond to these types of incidences, but we are prepared to handle them. Both of the elevator assignments took about 15 to 20 minutes.”

“We responded to Johnny Mine and Megan Avenue for a report of a brush fire,” he said. “Upon arrival they found a brush fire running along a fence line. Crews were easily able to control that fire without it extending to nearby exposures. It is under investigation but apparently the brush may have been ignited by the use of fireworks.”

On Tuesday, two people were transported to hospitals following a two-vehicle collision at the intersection of Pahrump Valley Boulevard and Mount Charleston Drive just before 11:30 a.m. One driver was air-lifted to University Medical Center Trauma in Las Vegas.

The status of both victims was not available at press time.