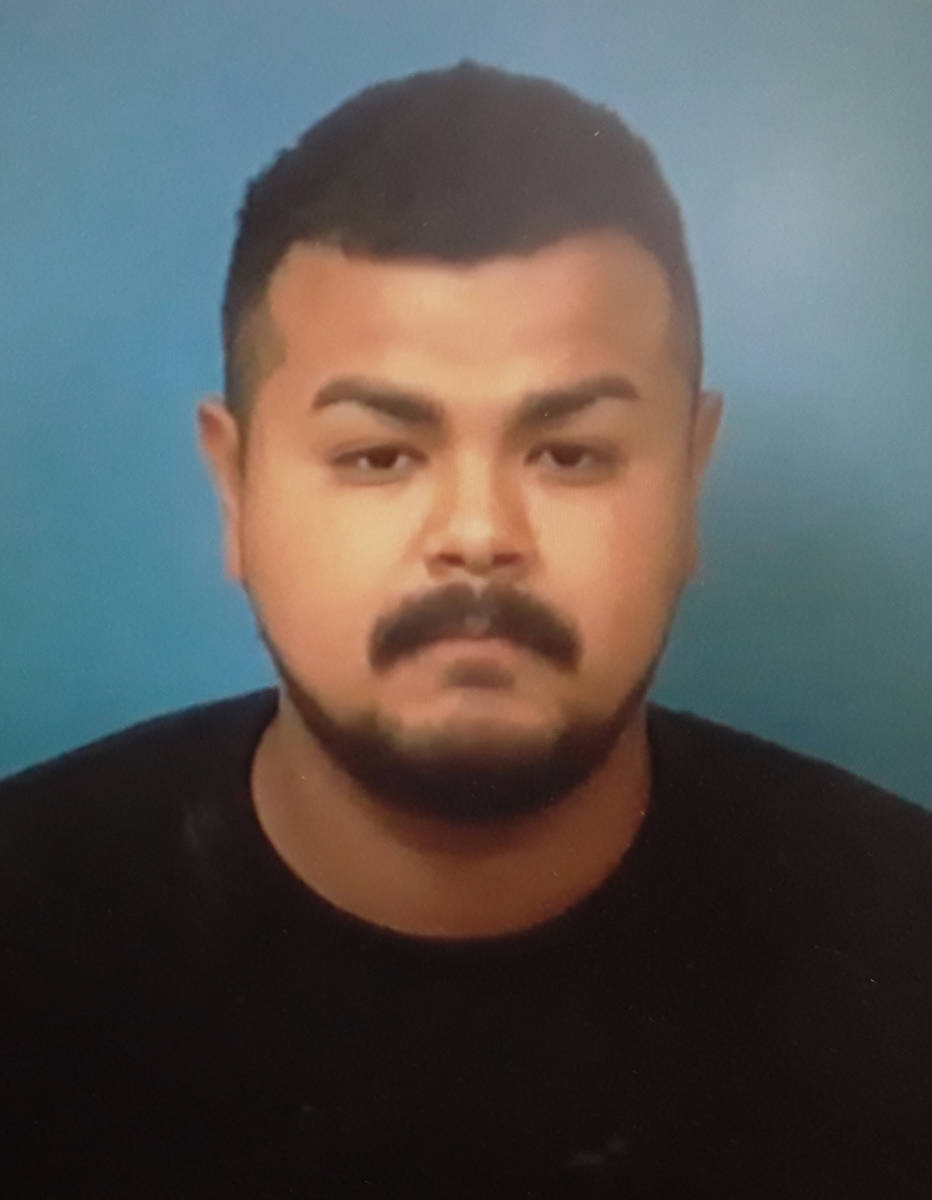 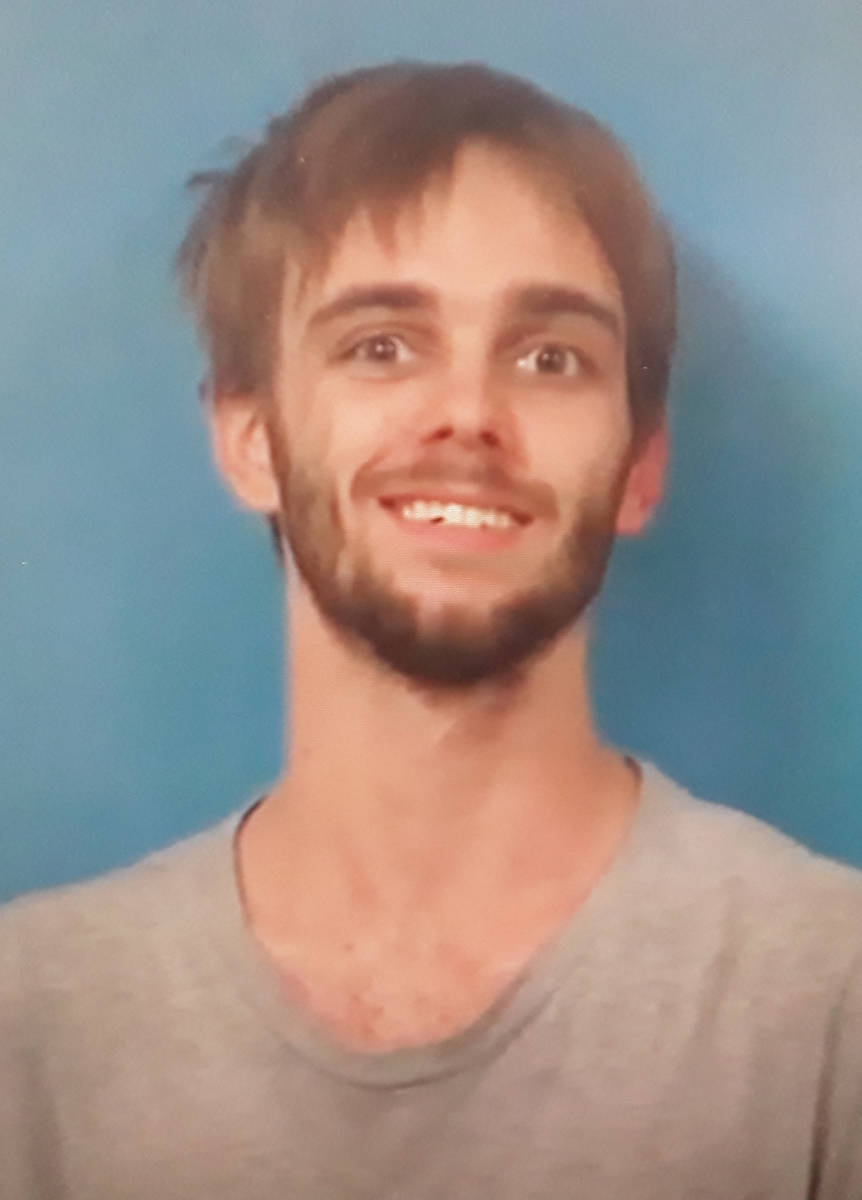 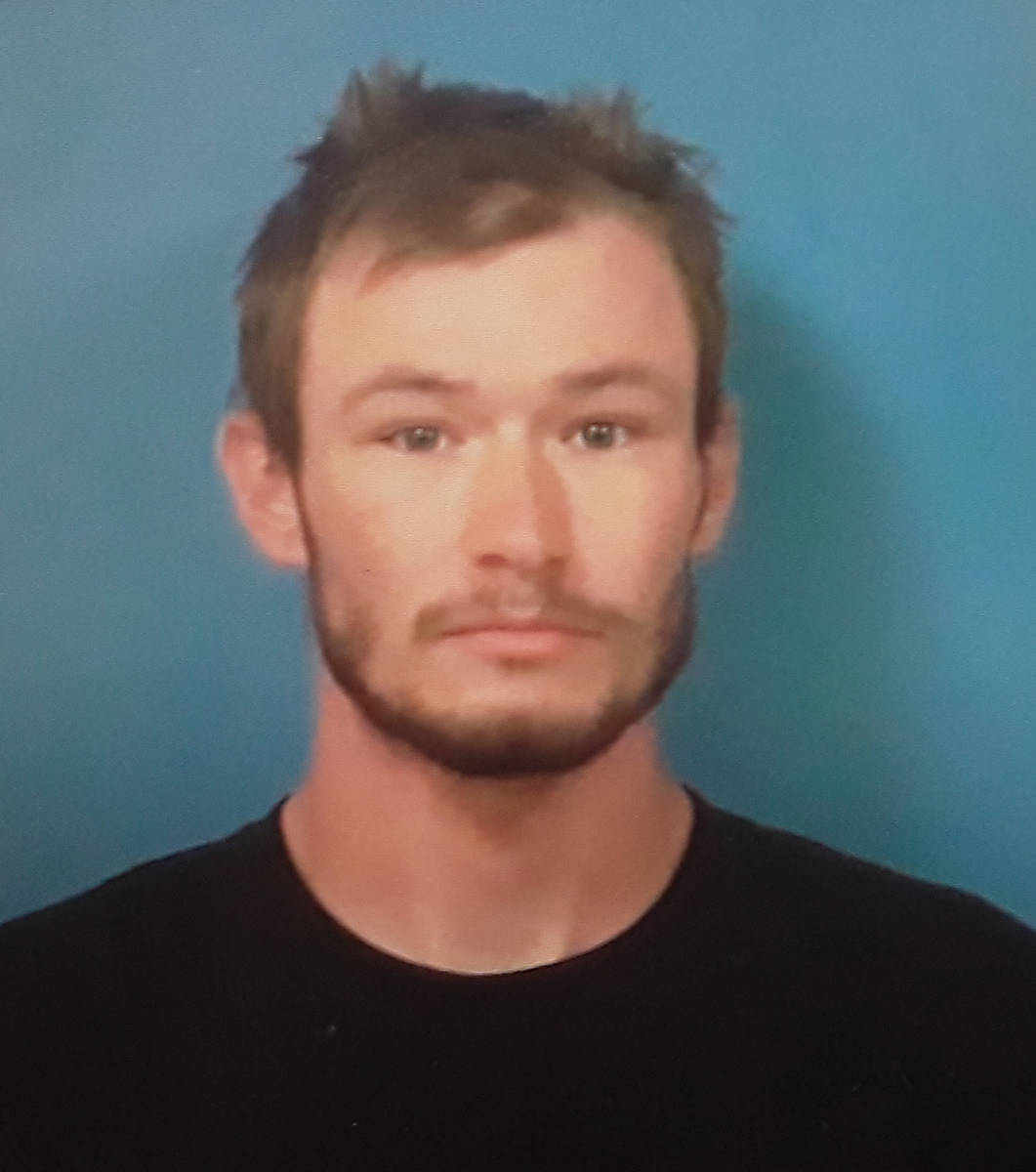 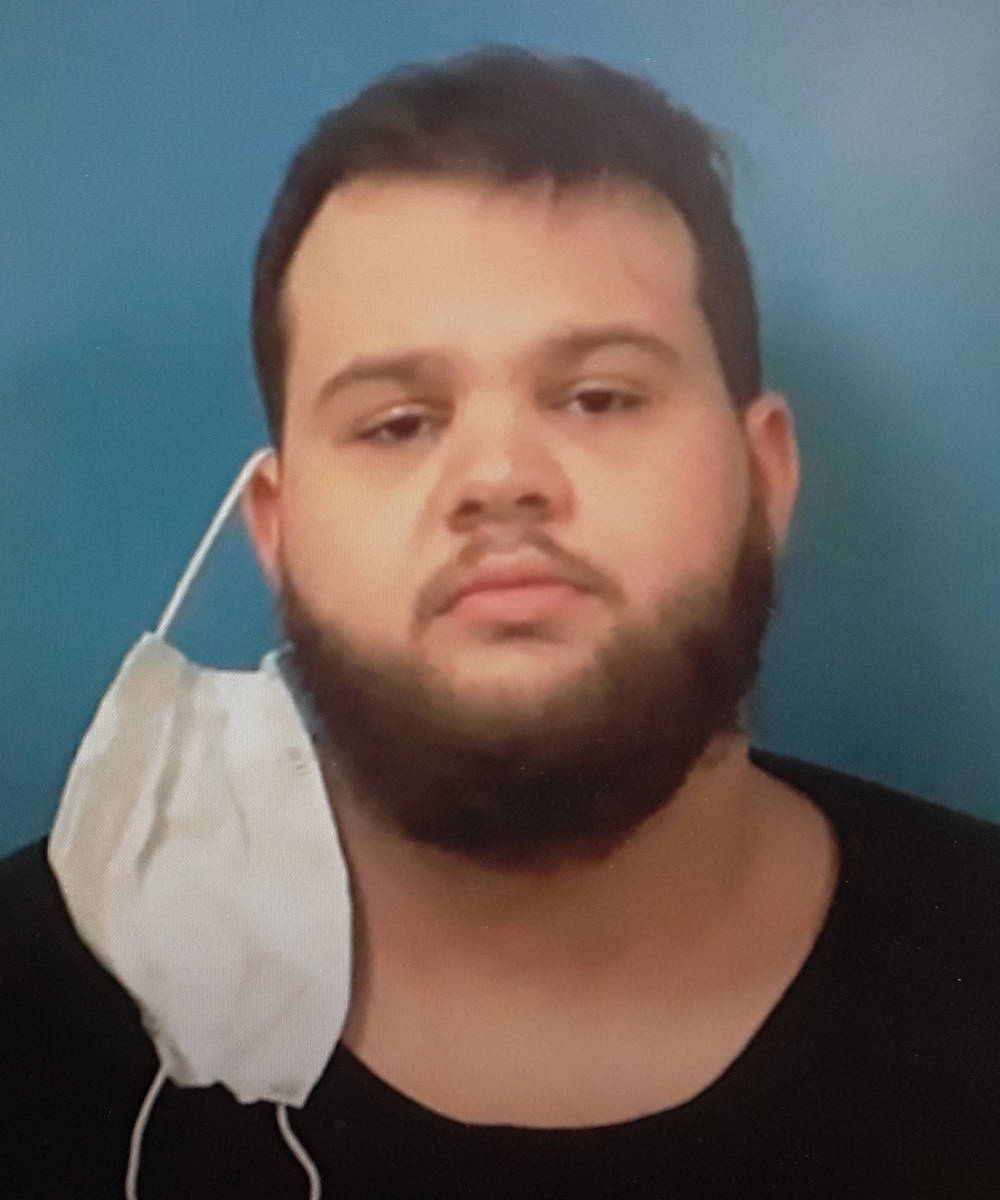 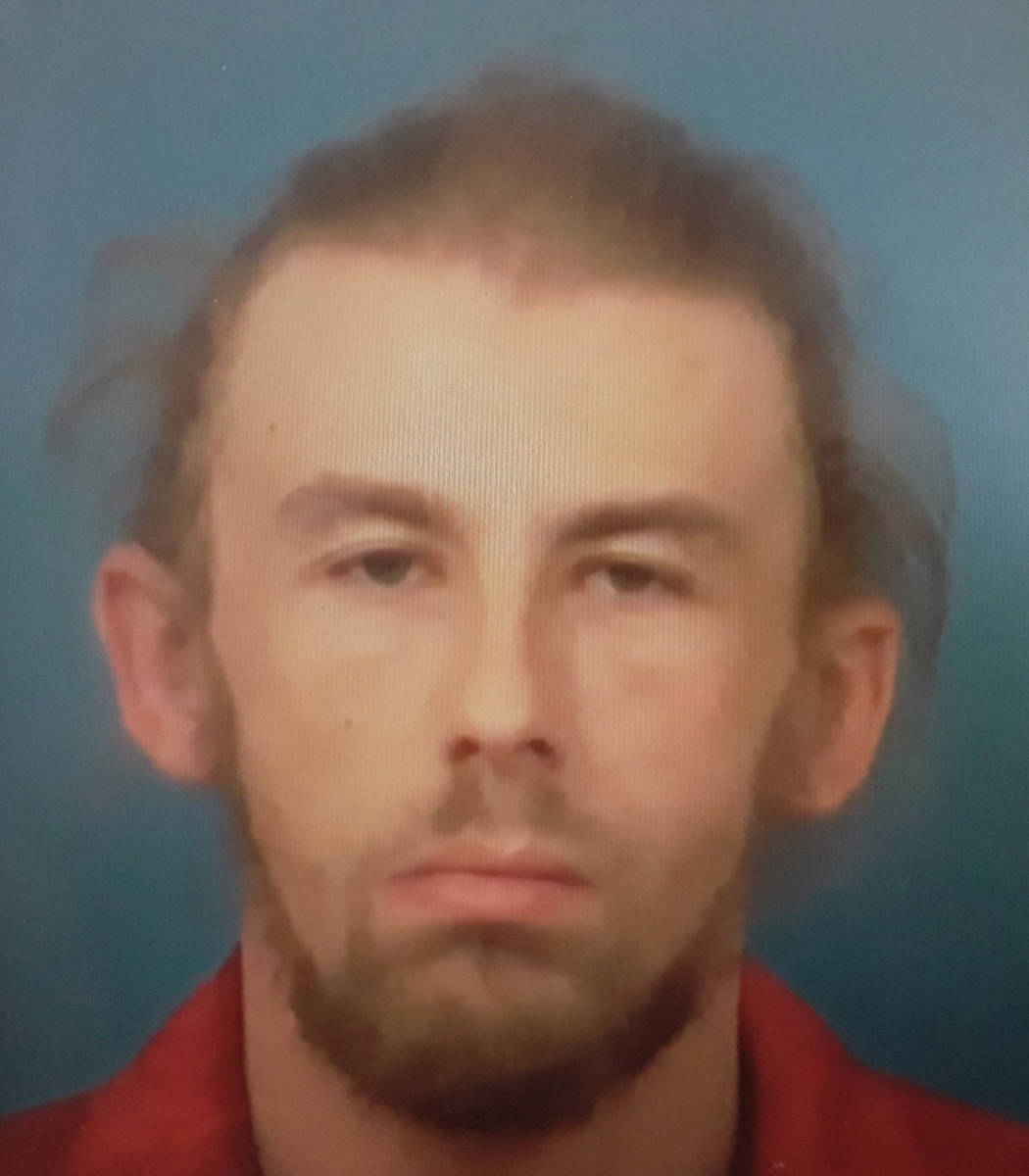 As stated in a Nye County Sheriff’s Office Video News release, deputies were dispatched to the scene of the shooting, just after 11:30 p.m., on Sunday July 26th, in the area of Marne Court, off of Bourbon Street. That’s where it was reported that the alleged victim had a disagreement with his roommate, and friends of the roommate, regarding smoking cigarettes in the residence.

The suspects, according to the sheriff’s office, were identified as Robert Marcino, 21; Juan Burgos, 21; Justin Gensler, 22; Nathan Boliew, 22; and Allen Varin, 22.

“The victim reported that he had locked suspects out of the residence after they left through the garage,” the release stated. “Shortly after, the victim said that he could hear and see the suspects going through his tool box and taking tools through a window in his room next to the garage.”

The release went on to state that the victim retrieved a gun and entered the garage to see what was going on.

“At this time, it was reported that one of the suspects pointed two guns at the victim’s face,” according to the release. “The victim then shot at the suspect two times. All of the suspects fled the residence in two separate vehicles. Allen was identified as the suspect who was shot and taken to a hospital in Las Vegas for treatment.”

As a result, deputies arrested Marcino on suspicion of grand larceny of $3,000 or more and conspiracy to commit grand larceny.

Burgos, Gensler, and Boliew were all arrested on suspicion of conspiracy to commit grand larceny.