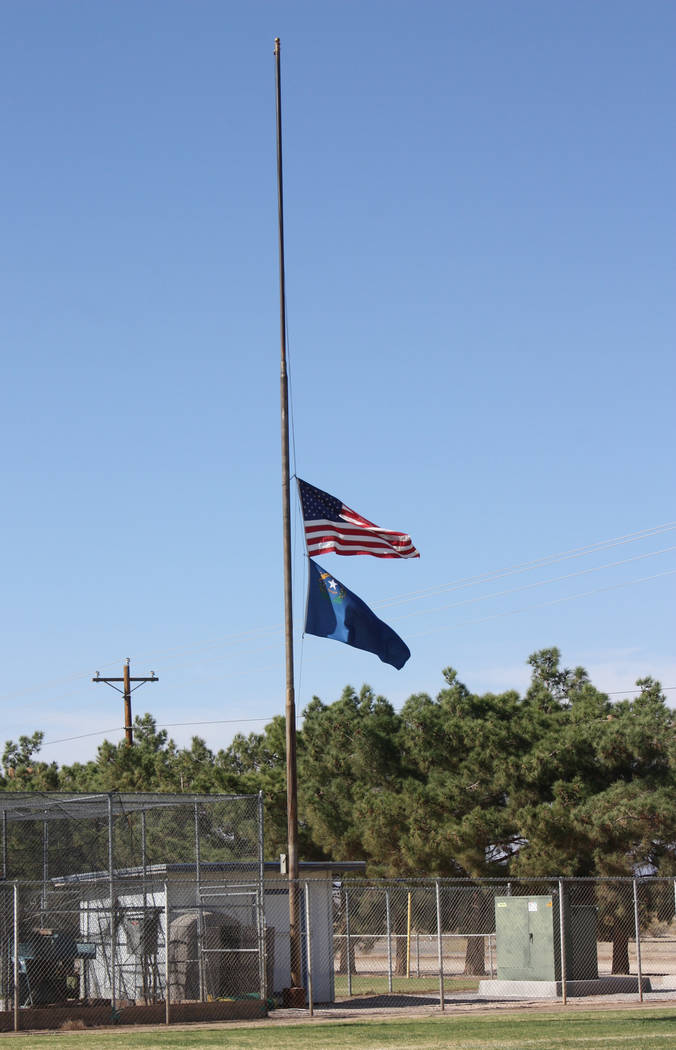 Nevada Gov. Steve Sisolak ordered flags to be lowered to half-staff on Friday as a sign of respect for the service and sacrifice of the victims of the U.S. Capitol attack.

“Today, the State of Nevada mourns along with the friends and families over the death of a U.S. Capitol Police Officer in the line of duty today. We are also wishing for the full recovery of the injured Capitol Police Officer,” said Sisolak. “We condemn these violent acts and pray that the friends and families of the victims will be comforted by the outpouring of love and charity from their respective communities and from this nation.”

On Friday, an attacker rammed his vehicle into a police barrier at the U.S. Capitol, killing United States Capitol Police Officer William Evans and seriously injuring another Officer. The suspect was killed at the scene.

The Governor’s executive order aligns with a Presidential Proclamation issued by President Joe Biden to lower United States flags until sunset on April 6.