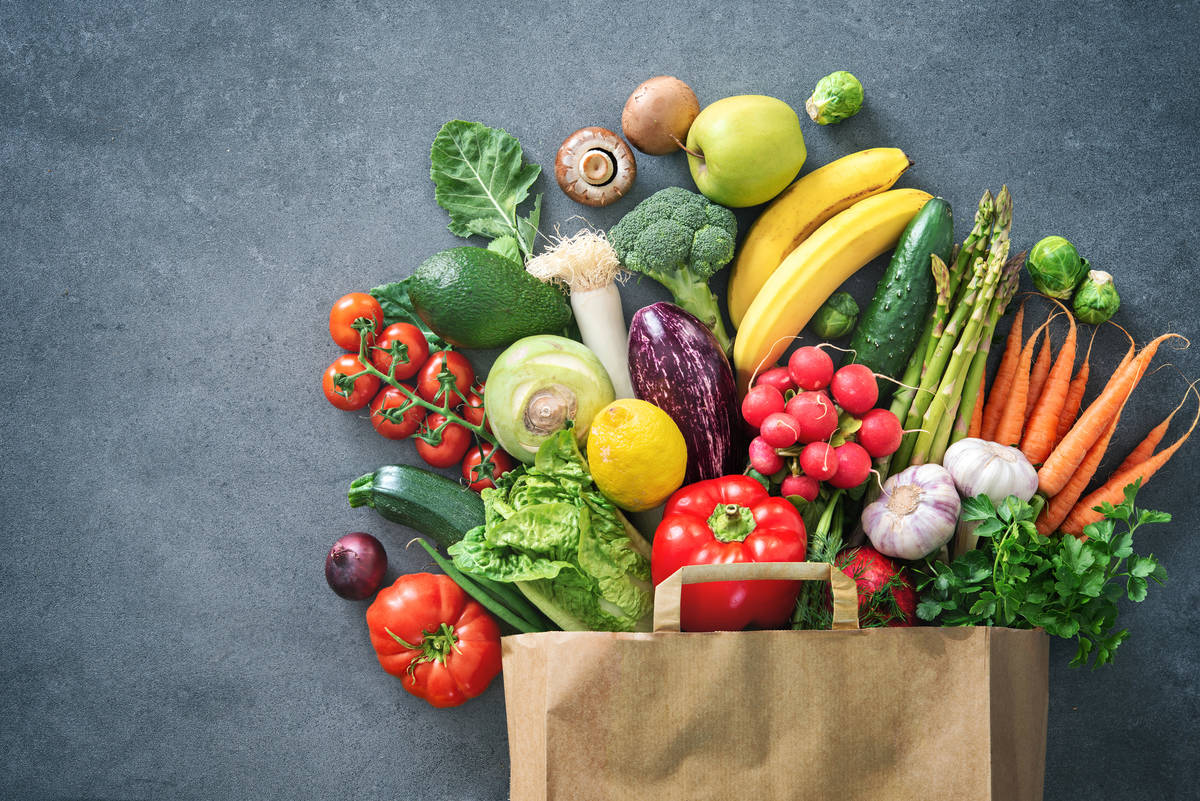 Getty Images The USDA’s proposed rule would eliminate a policy known as “broad-based categorical eligibility.” This policy allows states to make low-income families automatically eligible for SNAP benefits if they have already qualified to receive certain other types of public assistance.

Nevada Attorney General Aaron Ford join the attorneys general of 21 other states Tuesday in calling on the Trump administration to immediately suspend rulemaking that would cut food assistance to 3.1 million people during the COVID-19 pandemic.

The proposed rule would make it harder to qualify for Supplemental Nutrition Assistance Program benefits and imposes significant new administrative burdens on states, the attorneys general wrote in a letter to U.S. Department of Agriculture Secretary Sonny Perdue.

“Many Nevadans have lost their jobs and are trying to find ways to make ends meet,” Ford said. “At its core, SNAP is a federal and state effort to help lift people out of poverty and provide a lifeline to families going to bed hungry. At a time when more than 20 million Americans have lost their jobs, we should be focusing on supporting families throughout this crisis instead of denying needed assistance.”

The USDA’s proposed rule would eliminate a policy known as “broad-based categorical eligibility.” This policy allows states to make low-income families automatically eligible for SNAP benefits if they have already qualified to receive certain other types of public assistance. Through BBCE, states can extend SNAP benefits to low-income families that slightly exceed the program’s gross income and asset limits if they also have significant critical expenses, like child care, housing or education expenses. BBCE is used by 39 states, including Nevada, the District of Columbia, Guam and the U.S. Virgin Islands.

In the letter sent to Sonny Perdue, the multistate coalition asserts that the USDA should immediately suspend rulemaking because if the proposed rule is finalized, it would have three specific negative effects.

First, if the proposed rule is finalized now, more than 3.1 million low-income individuals could lose critical nutrition assistance, the letter stated. That number is the Agriculture Department’s projection. These cuts would hit especially hard at a time when approximately 95 percent of Americans are under stay-at-home orders, millions of people are out of work and there are fully signed presidential Disaster Declarations in all 50 states and the District of Columbia.

Second, the attorneys general said the rulemaking would impair the national response to COVID-19. To prevent the further spread of COVID-19, which already has killed more than 36,000 Americans, it is necessary for people to comply with stay-at-home orders in their jurisdictions and continue social distancing. In order to do so, they must be able to feed themselves, whether or not they are still employed, searching for employment or able to work from home. The letter noted that many essential workers, including grocery store clerks, delivery drivers, warehouse workers and others, who are keeping the country running during the public health emergency rely on food stamps.

Third, the proposed rule would impose “substantial additional administrative burdens” on states at a time they are focusing every possible resource on battling a health emergency. BBCE was intended to reduce administrative costs and burdens by allowing states to qualify families for multiple benefits programs at once, rather than having to assess the same families multiple times and using separate qualification processes for each program. Eliminating BBCE ministration would force states to duplicate efforts, the attorneys general wrote.

The letter noted that implementing that rule would be “inconsistent” with a directive from the federal Office of Management and Budget, which instructs agency heads to “prioritize all resources to slow the transmission of COVID-19.” In keeping with the OMB Directive, the attorneys general suggested the Agriculture Department “should immediately focus all resources on the critical issues working families face in responding to the coronavirus rather than expending any resources on finalizing the proposed rule to deny SNAP benefits to millions of people.”