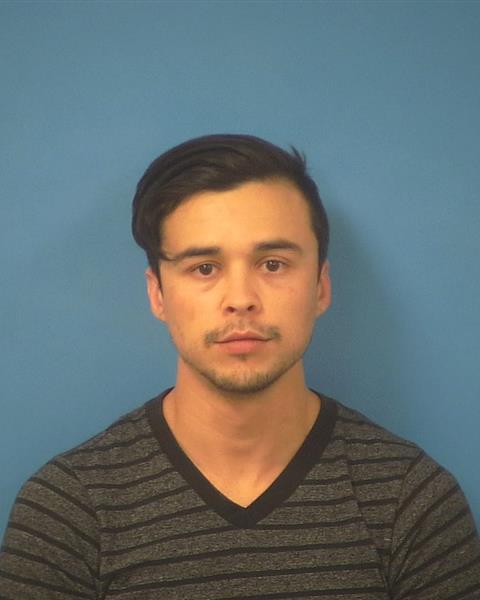 Another high school student has come forward claiming a former teacher’s aide at Pahrump Valley High School attempted to sexually assault her and held her against her will.

On Oct. 14, two days after Bautista, a then paraprofessional teacher’s aide, was arrested on the original complaint that he allegedly forced a 17-year-old student to smoke marijuana and then proceeded to sexually assault her, an 18-year-old student came forward with information stating Bautista attempted to have sex with her as well.

The alleged victim stated that Bautista insisted that they go to his house, where they began watching YouTube videos on his television.

The victim claimed that Bautista then brought out a bong and asked if she wanted to smoke some weed.

The victim told Bautista no, after which he smoked some marijuana out of the pipe and then started to kiss the victim, the police report stated.

The victim told Bautista no several times, to which he allegedly replied, “don’t you want to have some fun,” the victim claimed.

Bautista continued his advances and the victim said he only stopped after she demanded that he drop her back off at the high school, the arrest report said.

When Bautista dropped off the victim, she claimed that Bautista told her that he had fun and that, it would have gone “way further” if she hadn’t made him stop.

Bautista was rebooked on the new charges. He’s being held on $350,000 bond on the original charges.

Since the original arrest the Nye County School District has released Bautista from his position.

Anyone with further information regarding this case is urged to contact the Nye County Sheriff’s Office at 775-751-7000, attention Detective Parra. Or contact the investigating detective by email at NCSO_Detectives@co.nye.nv.us.