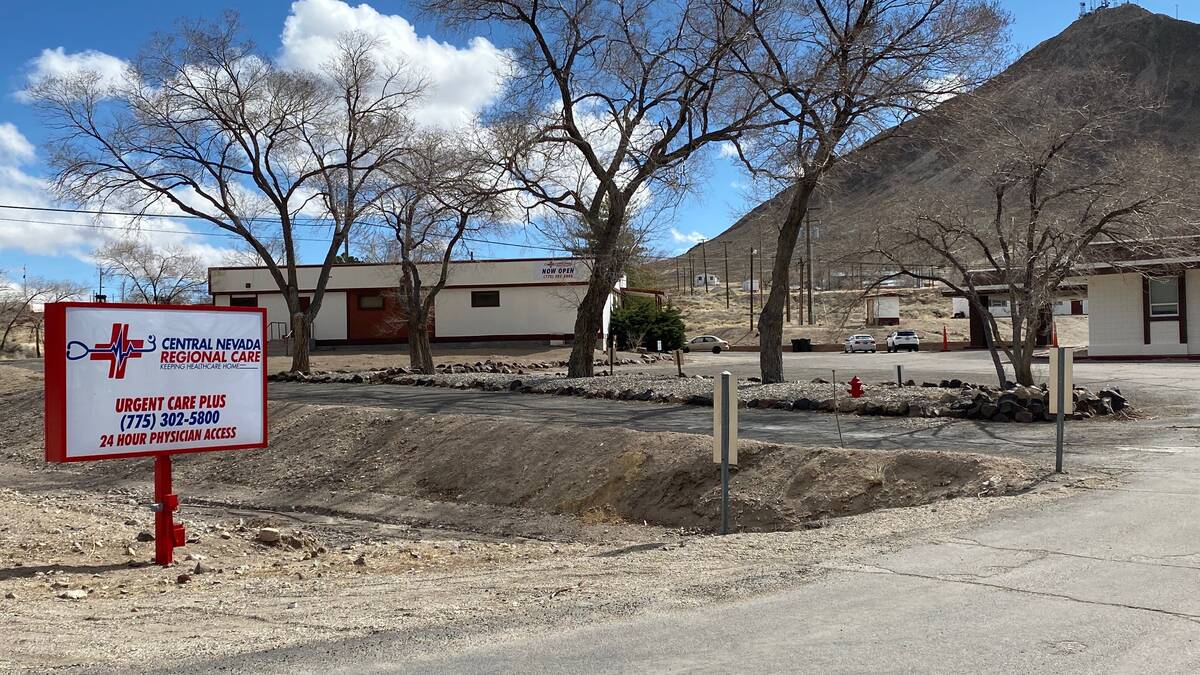 NDF’s newly appointed board is in the process of setting up a clinic in Tonopah at Central Nevada Regional Care building.

“The Foundation wants to be proactive developing effective solutions to dental care access in our rural communities,” said Dr. David Mahon, a longtime Las Vegas dentist who serves as a director of the NDF.

According to Mahon, a challenge with launching the Tonopah clinic is staffing. The initial rollout will involve having dentists, hygienists and specialists work at the location on a rotating basis; then there will be a long-term goal of getting a full-time dentist to Tonopah.

“Dentists should be at the forefront of dental access issues in the state, which is why I’m optimistic that our board, comprised of dental practitioners, will be successful in affecting change,” Mahon said.

A release from NDF states, “The drive and determination of the NDF board also comes on the heels of the veto of Nevada Senate Bill 391, which sought to expand access to oral health for thousands of Nevadans and included programs such as teledentistry and dental emergency response. The bill passed overwhelmingly with bipartisan support before it was vetoed by Nevada Gov. Steve Sisolak on June 11. The bill would have provided vital access to oral health care for rural populations, which would have helped meet the need in rural parts of the state, such as Tonopah.”

NDF was established in 2005 and is a 501(c)(3) nonprofit that disperses grants to promote oral health. In the past, the NDF has sponsored the Joel Glover Memorial Golf Tournament and Give Kids a Smile annual events. Recently, the NDF has been reorganized to better fulfill its commitment to education and charity, helping make quality dentistry available to underserved Nevadans.