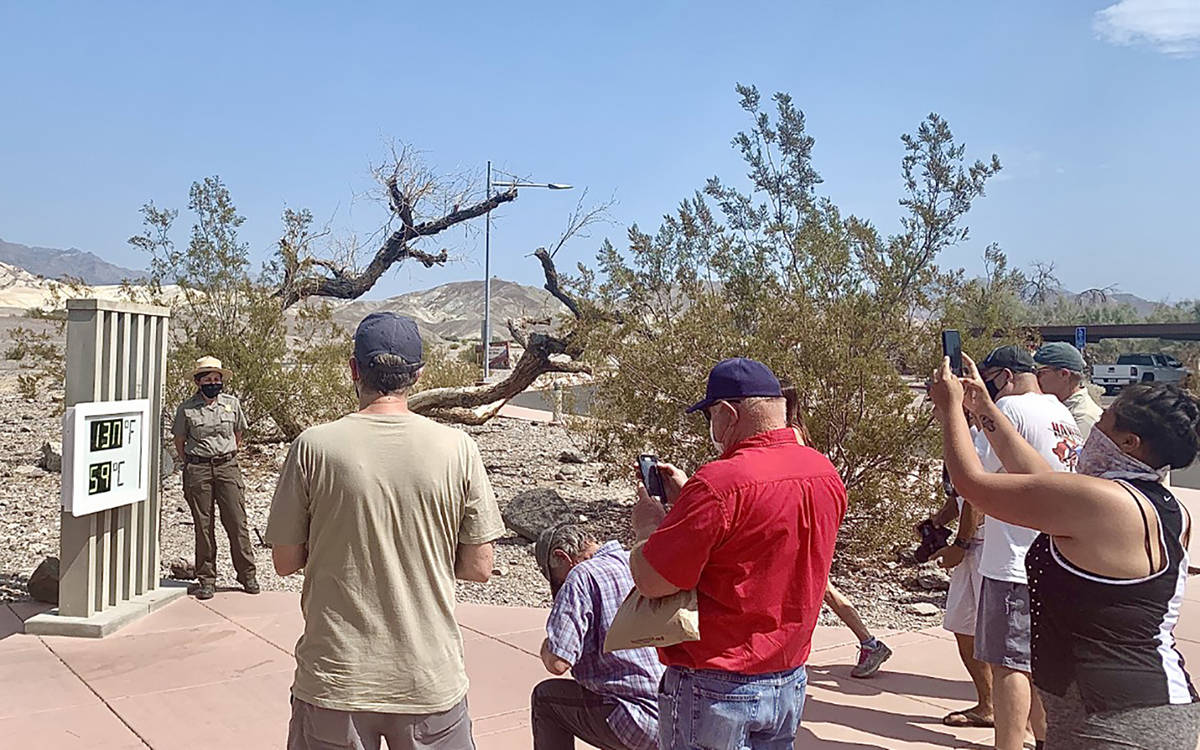 Those who have some spare time on their hands today may want to plan a road trip to Death Valley National Park.

As noted in a park news release, the park is offering a free entrance day to celebrate the one-year anniversary of the Great American Outdoors Act signed into law by former President Donald Trump.

As a result of the legislation, enacted on August 4, 2020, entrance fees will be waived at all fee collecting public lands at the National Park Service, the Bureau of Land Management, and the U.S. Fish and Wildlife Service.

“Increasing popularity of our public lands has resulted in our national parks needing upgrades and improvements for more than 5,500 miles of paved roads, 17,000 miles of trails, and 24,000 buildings, according to then-Secretary of the Interior David L. Bernhardt. “This legislation finally provides a long-term solution to this significant issue for the benefit of the American people and the betterment of our public lands.”

The Department holds fee-free days throughout the year to encourage visitation and appreciation for America’s public lands.

Site-specific standard amenity and day-use fees at recreation sites and areas are all waived for the specified dates on fee-free days.

However, other fees, such as overnight camping, cabin rentals, group day use, and use of special areas, will remain in effect.

According to the National Weather Service, Wednesday’s daytime high temperature will be 120 degrees, with an overnight low of 93 degrees.