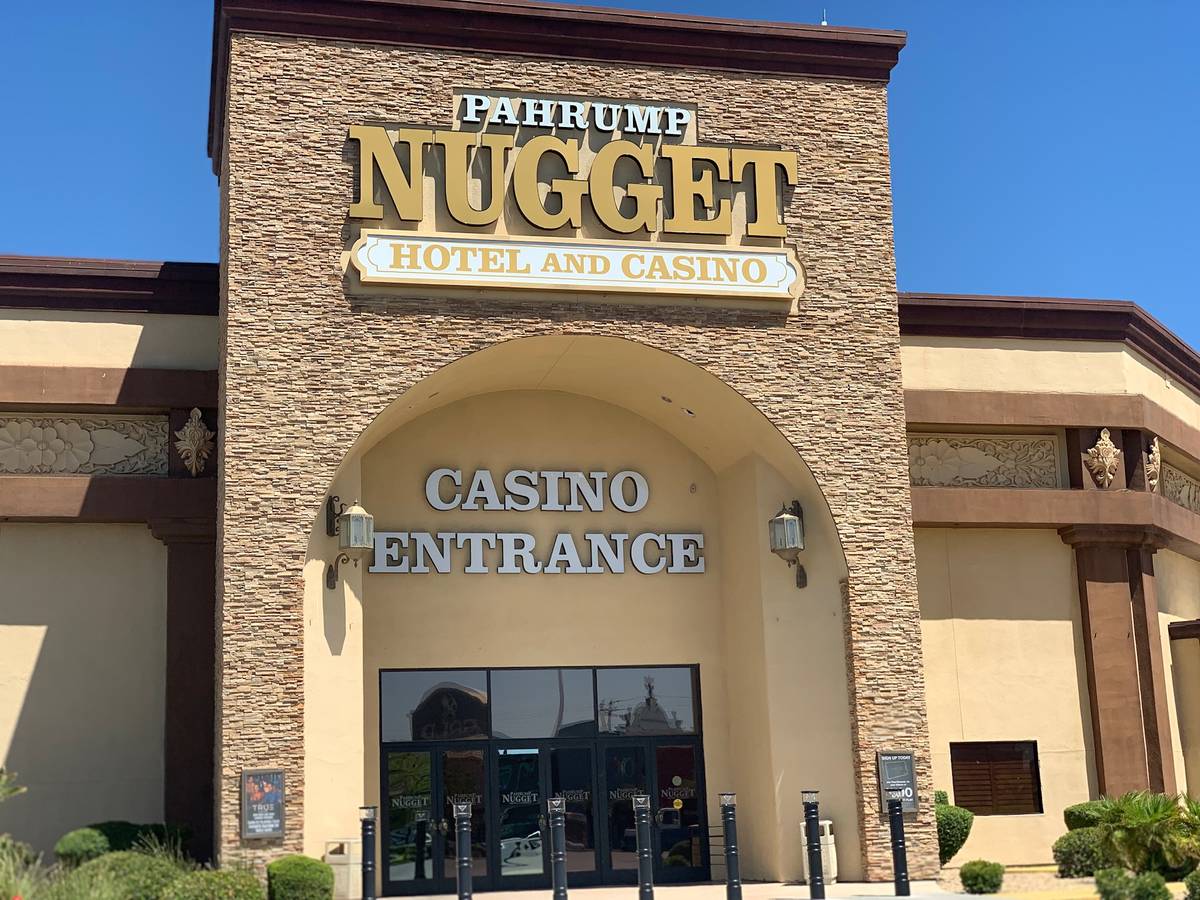 Golden Entertainment Inc., owner of multiple Pahrump casino properties, saw some impacts to revenue in its fourth quarter due to state restrictions in Nevada.

“Our fourth quarter started strong with record October Adjusted EBITDA,” said Blake Sartini, chairman and chief executive officer of Golden Entertainment, in a release. “However, tightened operating restrictions across all our businesses due to the pandemic began in November and extended through December, impacting overall fourth quarter results.”

But the challenges also had some positives, Sartini notes.

“Despite these challenges, our fourth quarter continues to demonstrate that the adjustments we have made to our operations provide a foundation for sustainable margin improvements which are expected to provide a significant lift to our Adjusted EBITDA and free cash flow as business volume returns to normalized levels,” he said.

Golden’s Las Vegas casinos saw a dip in revenue due to capacity restrictions, but there were still positives.

“Reflecting a margin improvement of more than 1,000 basis points, fourth quarter Adjusted EBITDA for our Las Vegas locals casinos increased 21% compared to the same period last year despite a 6.5% decline in revenue as a result of reduced capacity and other restrictions,” Sartini noted. “While The STRAT generated positive Adjusted EBITDA in the fourth quarter, the property was particularly impacted by the restrictions in place during the period which significantly impacted occupancy in November and December.”

Sartini said, “Adjusted EBITDA for all of our Nevada casinos excluding The STRAT, increased 5.6% year over year as we improved the Adjusted EBITDA margin by 840 basis points.”

Golden also saw issues with its Maryland properties due to state restrictions.

“Our Maryland property was also impacted by restrictions and adverse weather during the quarter,” he said. “For our total casino operations excluding The STRAT, our focus on continued expense management drove an Adjusted EBITDA margin improvement of approximately 670 basis points year over year to approximately 37% in the fourth quarter. In addition, both our Nevada and Montana distributed gaming operations grew revenue and Adjusted EBITDA in the fourth quarter over the prior-year period.”

Sartini was positive on the business levels in Las Vegas after the state loosened restrictions. He also projected increased business levels as the COVID-19 vaccines continue to be distributed.

“We are encouraged by the increased business volumes since state restrictions began to ease and believe that as the vaccination rollout progresses, Las Vegas will benefit from pent-up demand as well as the resumption of retail and business travel,” he said. “Looking forward, we expect the changes we have made to our cost structure will provide us with sustainable margin improvements which are expected to result in higher cash generation and allow us to reduce leverage, pursue future strategic initiatives and return capital to shareholders.”

Golden Entertainment owns several properties across Southern Nevada and in Pahrump, including the Pahrump Nugget and others. The company also has a gaming property in Maryland and has holdings in Montana, along with being licensed in Illinois and Pennsylvania to operate video gaming terminals.

According to Golden Entertainment’s website, it’s the largest distributed gaming operator in the U.S.., where the company operates over 10,500 gaming devices in Nevada and Montana with future plans to expand into Pennsylvania and Illinois.