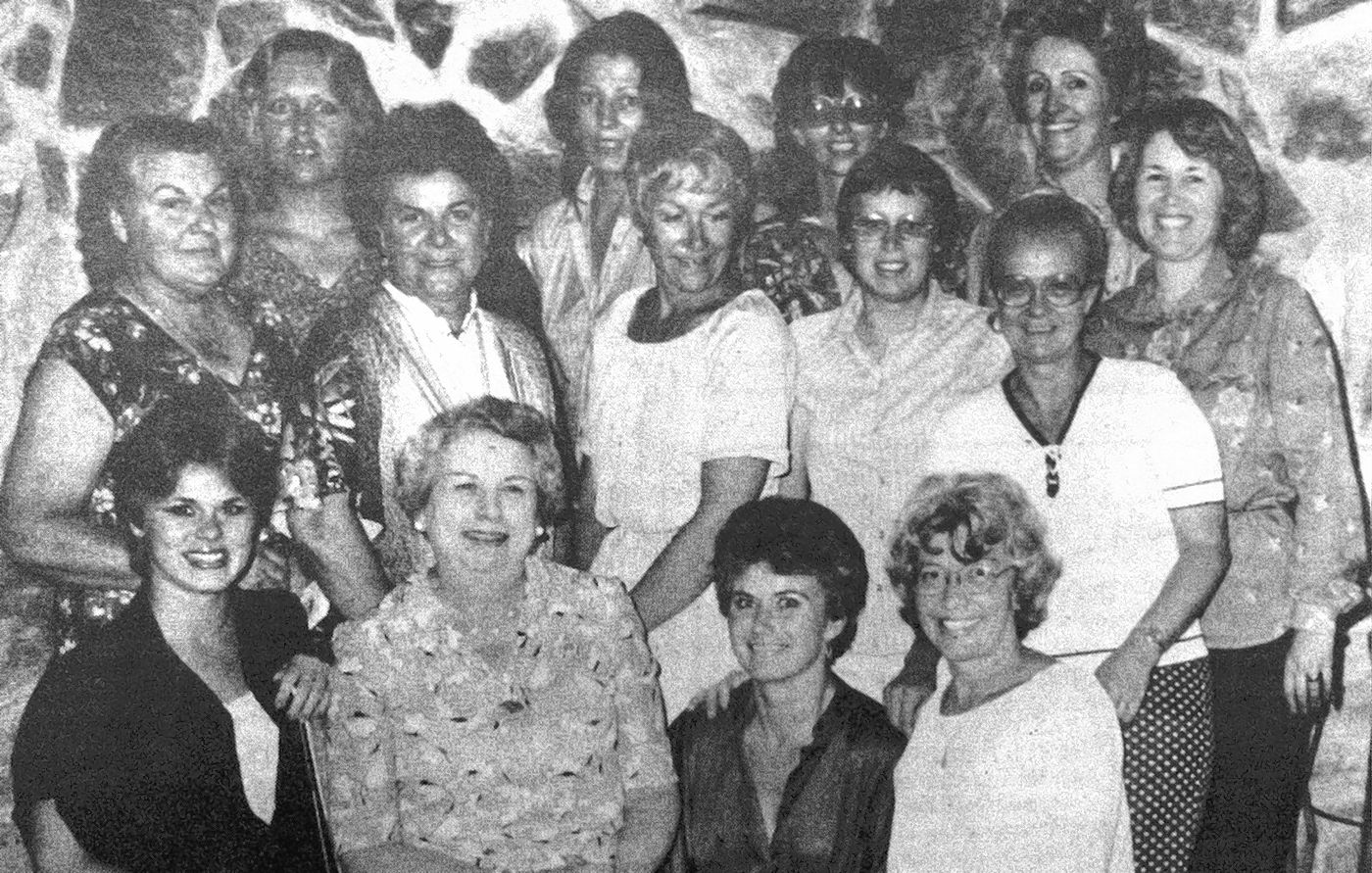 A local organization is celebrating more than three decades of political and community activism.

The Pahrump Valley Republican Women (PVRW) will observe its 34th birthday on Saturday at the Mountain Falls Grill Room beginning at 3 p.m.

Member Cora Bishop said the free event will provide food and entertainment to those who attend.

“You can just walk right in because it’s free of charge. I am looking to get one of the original members to be a guest speaker and we hope to have some entertainment. All the town’s Republicans are invited but we don’t plan on checking everyone’s voter registration cards,” she said.

She said the event will be somewhat of a reunion of past members.

“When our member, Cora Bishop, did a little research, she found that we are the oldest women’s club in Pahrump. As kind of a membership drive and different things, we decided to celebrate our roots and invite some of the founding members and people that have moved away. We want to reconnect again with some of our older members,” she said.

At present, the organization has roughly 60 members and is growing.

Members who decide to do so, may in time, become officers of the organization.

The candidates are nominated in October and voted on in November of the same year. Each elected officer serves for two-year terms and conducts the business of the group by promoting the principles of the Republican Party.

Goedhart said the group is always welcoming new members, but they must have at least two requirements – they must be Republican and female.

“We also have associate members as well and that’s about another 20. Full members have to be Republican women and the associates are male. We are quite involved in the community with fundraisers. We also donate to different causes or volunteer our time,” she said.

The PVRW is part of the Nevada Federation of Republican Women and its 1,500 members in 22 affiliated clubs.

Goedhart said those who decide to join the organization will automatically become members of other likeminded groups.

“We are part of the Nevada Federation of Republican Women as well as the National Federation of Republican Women. When you join our club, you are essentially joining all three. Our membership grassroots involvement is important to keep our government accountable to the people. You will meet many women who believe in and work for the success of our Republican Party. You will have the opportunity to meet your Republican candidates and elected officials. We urge all Republican women in being part of the change in our community, our state and our nation by becoming informed about important and relevant issues,” she said.

Bishop, meanwhile, was compelled to mention that she always had an affinity for the Republican Party even as a registered Democrat many years ago.

“I believe in the Republican principles but I grew up a democrat and I got tired of everybody getting a handout,” she said.

The Pahrump Valley Republican Women meets on the 2nd Monday of the month at the Pahrump Senior Center 1370 W. Basin Ave at 7 p.m.

Membership information can be found at pahrumpvalleyrepublicanwomen.com.