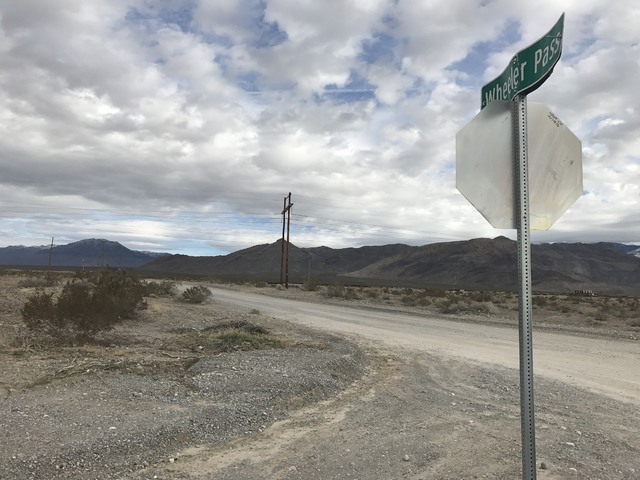 The Nye County Sheriff’s Office rescued a group of people who became stranded just outside of town last week.

Around 8 p.m. on Jan. 26, the sheriff’s office received a report of five people being stuck in the snow in Wheeler Pass south of Charcoal Kilns, with one of them being a six-year-old child.

The Nye County Sheriff’s Office Southern Search and Rescue was summoned immediately after the report was received.

The search and rescue team continued up the hill to search for the remaining subjects and found a male, a female adult and the six-year-old child.

Despite being very cold, all subjects were medically OK, according to police. They were transported down the hill and were taken home, at around 11:30 p.m.