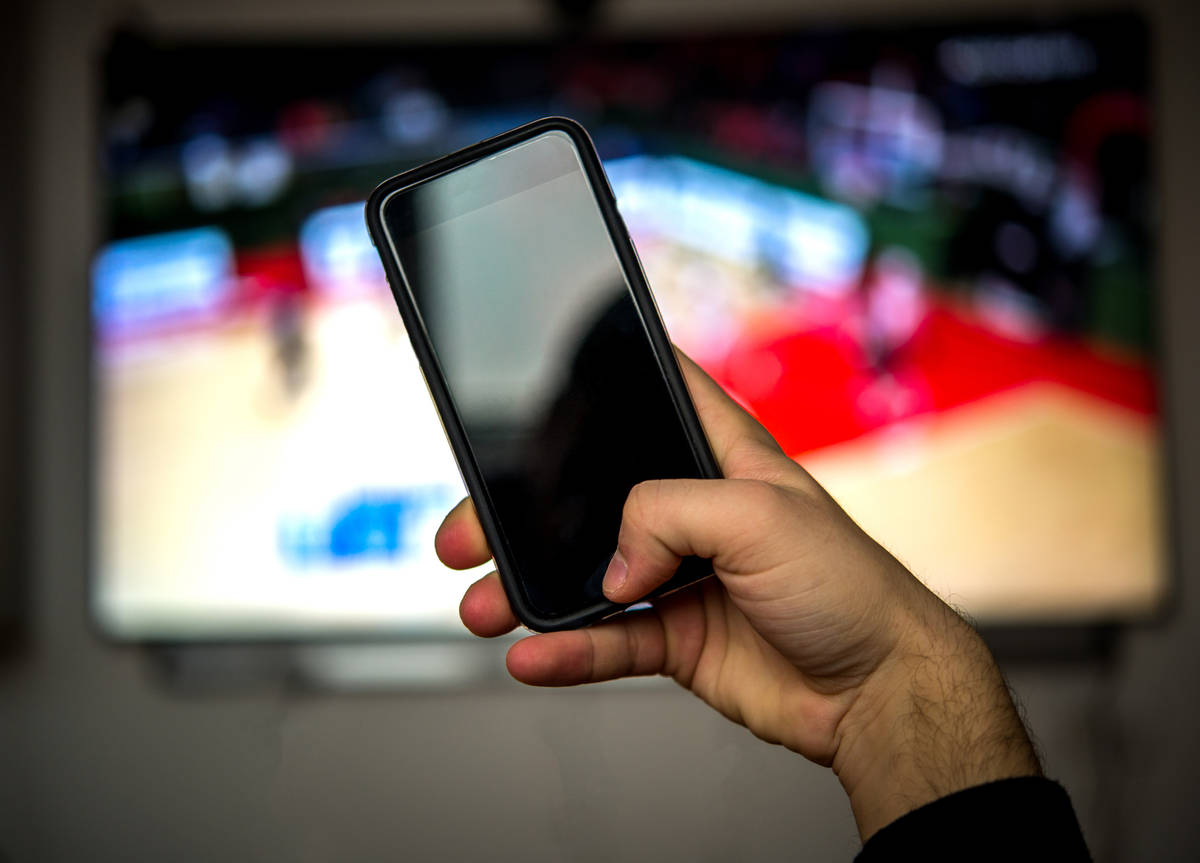 Getty Images Over 47 million Americans are expected to bet on the 2021 March Madness tournament. Betting will stay flat over 2019 but grown in online and physical sportbook betting, according to the American Gaming Association.

Legal sports betting is expected to experience substantial growth for March Madness over the previous year of tournament play, with the overall number of people in the U.S. wagering on sports staying flat over 2019.

Over 47 million Americans are expected to bet on the 2021 March Madness tournament with high growth in online and physical sportbook betting expected.

As the AGA expects “bracket betting” to decline, betting online or at brick-and-mortar sportsbooks is expected to double for the 2021 tournament.

The findings are part of a survey conducted by the Morning Consult on behalf of the AGA. The survey was conducted in early March and sampled 2,200 adults across the U.S.

As of the last March Madness tournament in 2019, there were eight active markets for sports bettors.

Legal markets grow in US

The number off markets that have legalized sports betting as of March is more than three times that of the last tournament, with 25 states and the District of Columbia having approved sports betting. Legal operational markets in the U.S. currently sit at 21, according to the AGA, with 17 states currently having active or pre-filed legislation to legalize sports betting.

Since the last tournament in 2019, over 65 million additional Americans have gained access to betting in legal markets, AGA states.

“With more legal, regulated sports betting options than ever before, millions of customers now have safer ways to enjoy all the fun and suspense only March Madness provides,” said Miller.

Interest in the tournament has grown slightly at 26% of the survey’s respondents saying they are extremely or very interested, as compared to 23% in 2019.

The National College Athletic Association canceled the 2020 March Madness tournament due to the rising threat of COVID-19 at the time. The NCAA men’s basketball tournament had not had any cancellations since it was first held in 1939.