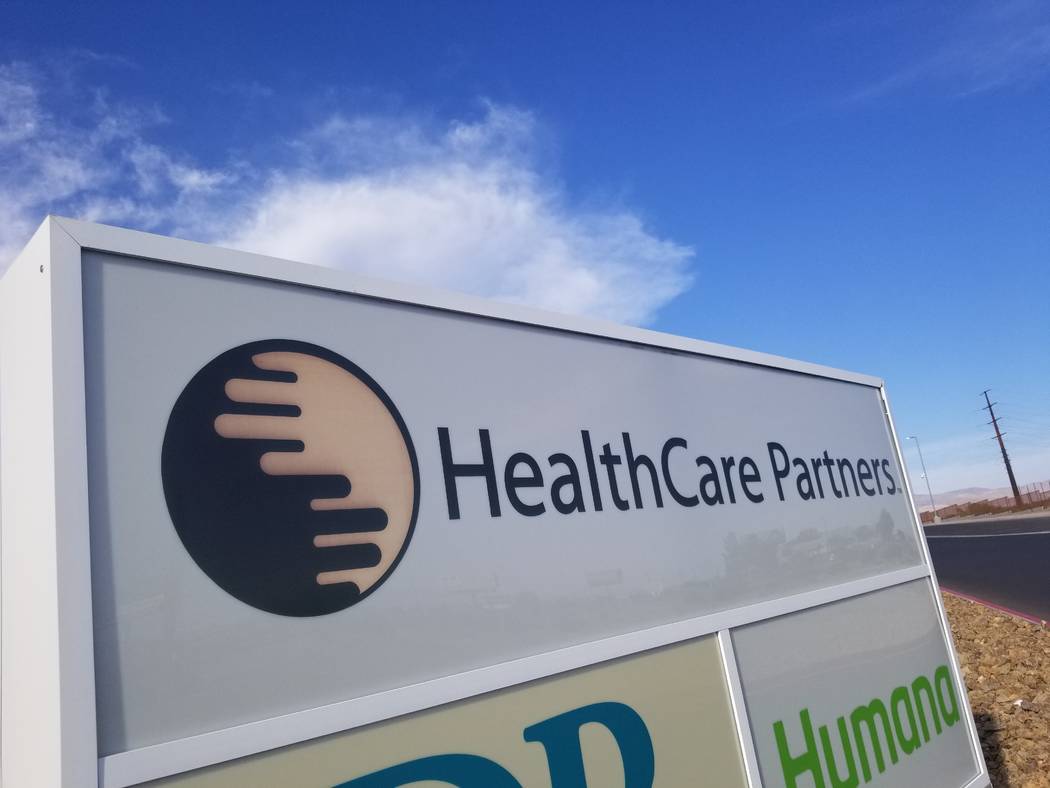 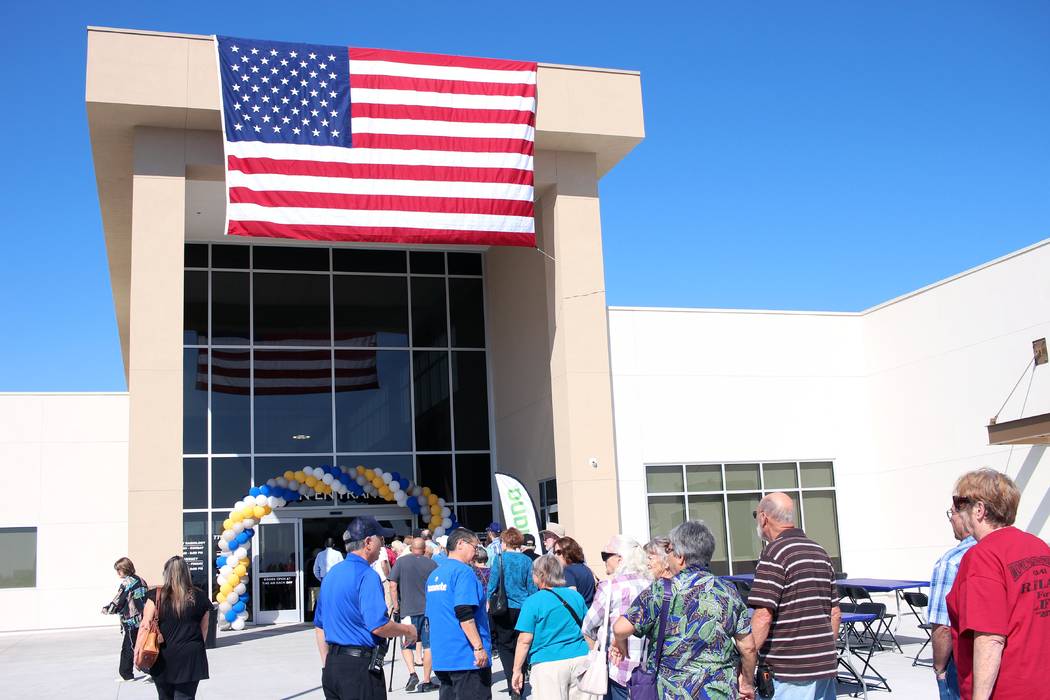 Jeffrey Meehan/Pahrump Valley Times Dozens of people lined up in the front of the HealthCare Partners' new medical facility at 1397 S. Loop Road. Nearly 1,000 people said they planned to attend the five-hour-long event that brought food and live music for locals and out-of-town visitors in 2017. HealthCare Partners in Pahrump is set to be acquired by Utah-based Intermountain Healthcare for an undisclosed price.

A Utah-based health care company in June reached an agreement to acquire HealthCare Partners Nevada, that operates throughout Southern Nevada, including Pahrump.

Intermountain Healthcare, headquartered in Salt Lake City, that has a large not-for-profit health care system that stretches across Utah and Idaho, entered an agreement to acquire HealthCare Partners Nevada in June, which includes the Pahrump clinic at 1397 S. Loop Road.

“We’re excited to join with HealthCare Partners Nevada,” said Marc Harrison, Intermountain CEO, in a news release from the company. “Both organizations are like-minded and share a commitment to keeping people well and providing the communities we serve with high-quality, value-based care. We’ll combine unique strengths to provide extraordinary health services to patients.”

The deal is set to be Intermountain’s first play in Nevada. However, “Intermountain has provided telehealth services to some Nevada medical facilities for several years, as well as in five other western states,” a release from the company stated.

“Upon closure of the transaction, the group will retain its name and be known as HealthCare Partners Nevada, an Intermountain Healthcare company,” a news release from Intermountain stated. The purchase price was not disclosed in the release.

According to a 2017 news release from Optum, the company had planned to acquire DaVita Medical Group, a subsidiary of DaVita Inc., for approximately $4.9 billion. That deal would have included HealthCare Partners Nevada.

The offer by Optum was lowered to $4.3 billion at the end of 2018. The sale of DaVita Medical Group to Optum for $4.3 billion was approved in June by the FTC, though with conditions.

“No later than 40 days after the acquisition is final, UnitedHealth Group will divest DaVita Medical Group’s health care provider organization in the Las Vegas area (known as HealthCare Partners of Nevada) to Intermountain Healthcare, a Utah-based health care provider and insurer,” the FTC said in a June 19 news release.

Intermountain’s corporate communication said on Monday that they were checking for updates on the closure of the sale between HealthCare Partners Nevada and Intermountain.

Intermountain has a not-for-profit system of 24 hospitals, a medical group with over 2,400 physicians and advanced practice clinicians at roughly 160 clinics across Utah and Idaho, according to information on the company’s website. Intermountain also has a health plan division called SelectHealth, as well as other services.

The acquisition will add 1,800 employees, including 340 physicians and advanced practice providers, to its portfolio, according to information in a news release from Intermountain. HealthCare Partners Nevada owns and operates 55 clinics in Southern Nevada, 23 of which are MyGen clinics, which offer “exceptional value-based care for seniors,” the release stated.

HealthCare Partners Nevada will be led by Mark Price, the company’s current president, under the deal.

“Price will report to Rajesh Shrestha, Intermountain’s Community-Based Care chief operating officer, who will have overall accountability of the business,” the release stated.

“Intermountain and HealthCare Partners Nevada desire the same thing — to provide great access to the highest quality care at an affordable cost,” said Price in the release. “This is great news for our teams and Southern Nevada.”