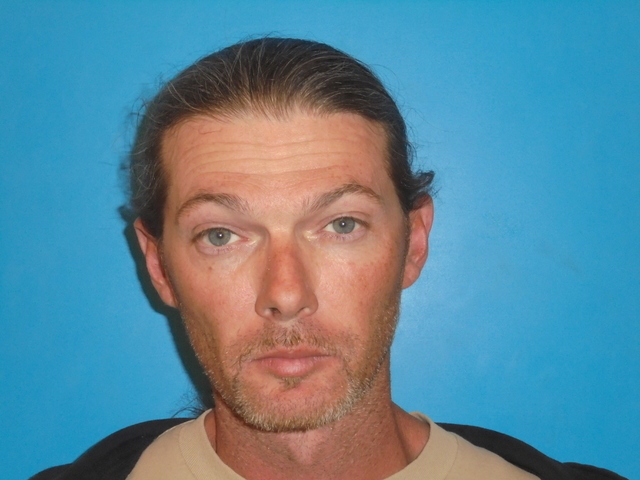 The Pahrump man charged with felony sex crimes against two children under 14, was bound up to district court on Wednesday.

Brian Patrick Hern II is facing 20 counts related to his alleged actions and is scheduled to appear before Fifth Judicial District Court Judge Kim Wanker on May 13, at 9 a.m.

Sullivan ordered the courtroom cleared prior to testimony from the victims, which lasted throughout the morning and afternoon.

According to a police report, the two juvenile victims, ages eight and 12, participated in a forensic interview at the Nye County Child Advocacy Center in Pahrump.

During the forensic interview, the juvenile victims disclosed, in detail, four accounts of sexual assault by Hern, according to police. Detectives processed the Hern residence and found physical evidence that corroborated the victims’ statements.

The sheriff’s office patrol division located Hern at his place of employment and detained him.

Detectives interviewed Hern and subsequently placed him under arrest.

The investigation also revealed that the abuse had been occurring over approximately 18 months.

As the investigation is ongoing, anyone with information is urged to contact Detective Brainard at (775) 751-7000.