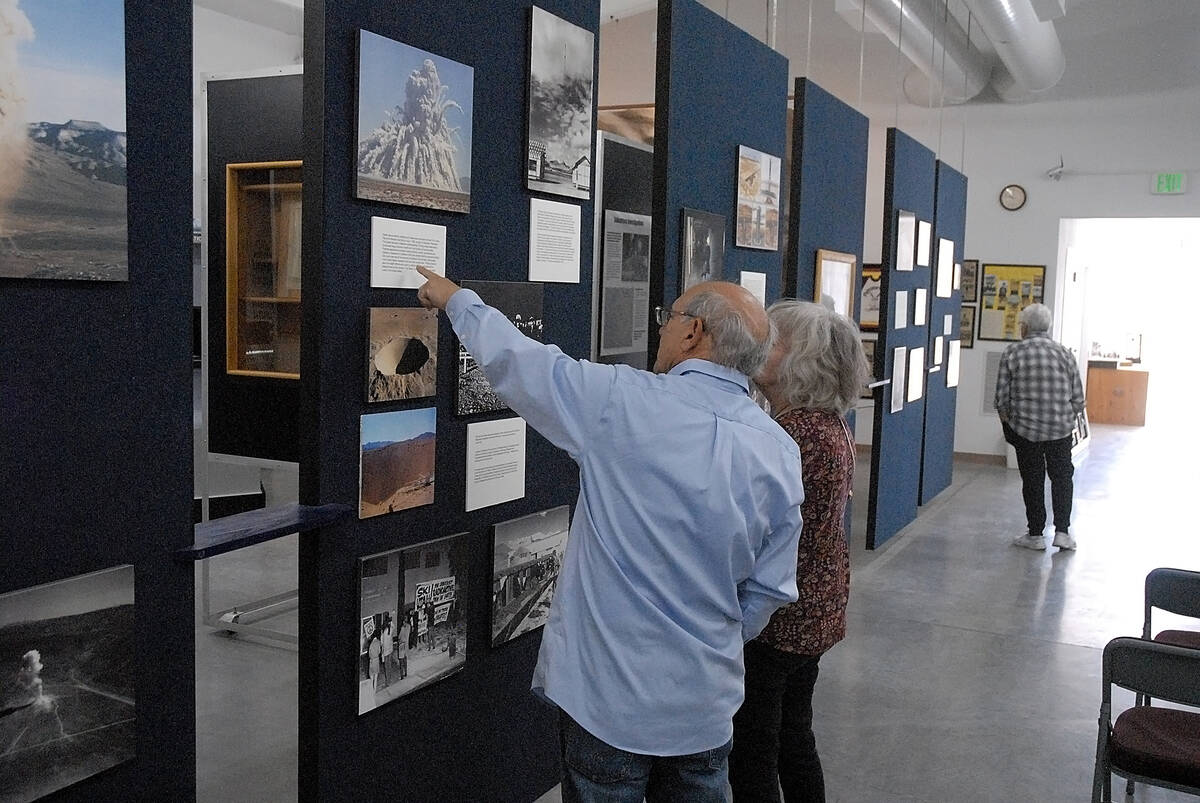 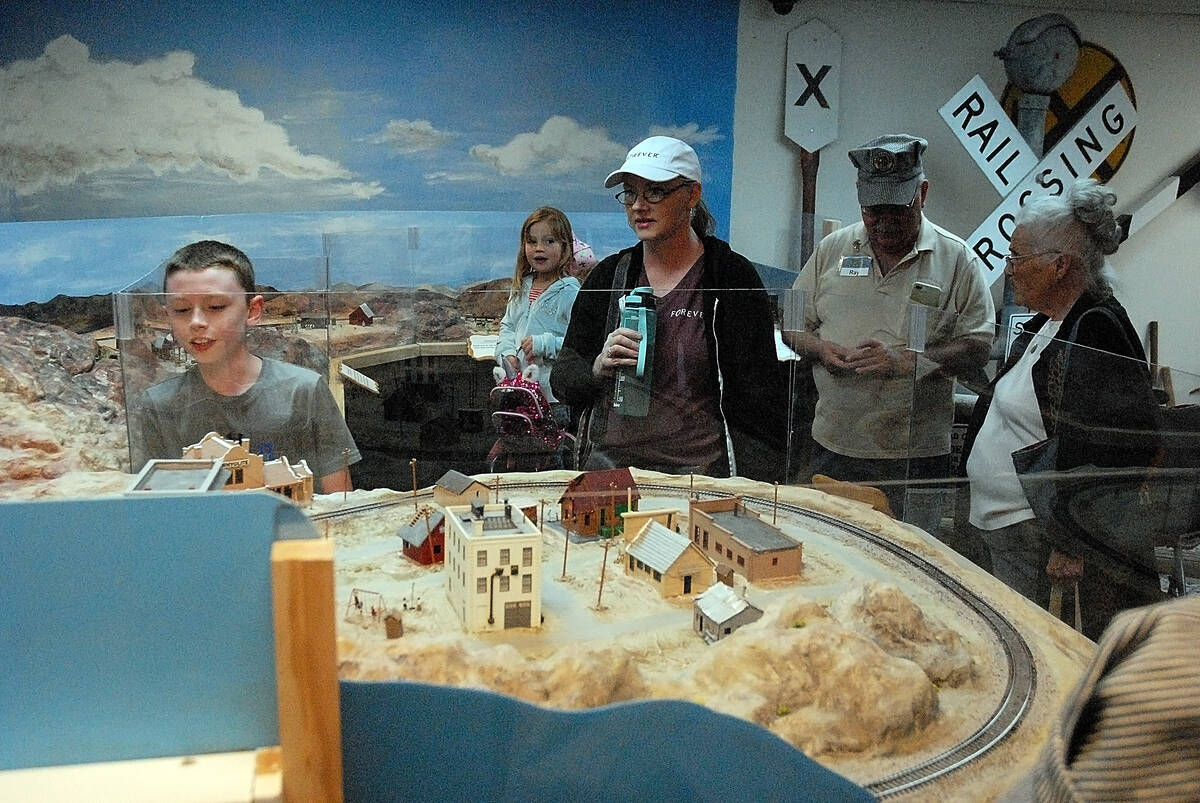 The history of Nye County in Pahrump was on full display over the weekend as the Pahrump Valley Museum and Historical Society held their 30th anniversary observance on Saturday.

“It was wonderful and everybody was happy to learn about the history of the Pahrump Valley,” she said. “We had a lot of participation from a variety of groups who use our museum on a monthly basis for their meetings.”

Aside from providing information on the history of Nye County and Pahrump, Davis said several local organizations hold their regular meetings at the museum.

“We have the genealogy society, the Daughters of the American Revolution and artists,” she noted. “We also have the Private Well Owners Association and the Pahrump Garden Club.”

During Saturday’s anniversary observance, Davis said many people were drawn to the museum’s model train exhibit throughout the the day.

“It took them about three years to complete it,” she recalled. “It’s the Highway 95 route, which was the Las Vegas to Tonopah run. It also includes the two towns of Rhyolite and Beatty. They’ve just done some amazing work in putting it all together.”

Although admission to the museum is free of charge, Davis said any and all donations are greatly appreciated.

“We operate primarily from donations and our gift shop,” she said. “You can also become a member of the museum, so that’s what pretty much keeps the doors open. We do get a small percentage of property taxes which I believe is .0039 percent of the property tax. Most everything is funded by the nonprofits.”

Nye County historian Harry “Buttons” Ford said the Pahrump Valley Museum and Historical Society was established by a small group of individuals who dedicated their time to collect, preserve, and study objects, photographs, local crafts, and documents that serve to illustrate the story of the area.

Selected items were placed on exhibition in the Pahrump museum, according to Ford, who passed away roughly a decade ago.

Many of the artifacts on display were donated by local residents for the museum.

“It is the society’s belief that the understanding of our heritage is basic to an understanding of the world we live in and gives us a better appreciation of our state and county,” he noted.

The Ford family actually donated a parcel of land on Basin Avenue, which is where the museum is located, along with farm machinery and well drilling equipment used by family patriarch Stanley Ford, when he moved to Pahrump more than 50 years ago.

Davis also noted that the Ford family are considered true pioneers of the Pahrump Valley.

“Of course his family, the Bowman family and the Hafen family were the ones who really got things up and going around the time farms and ranches were built and they had a really big ranch here.”

Snacks for the event were provided by Pahrump’s Sugar and Spice bakery, while entertainment was provided by a variety of local musicians.

“If somebody wants to set up a group tour, they can call the museum and we can do that,” Davis said. “Please come and check it out and learn about the history of Pahrump and the surrounding areas.”