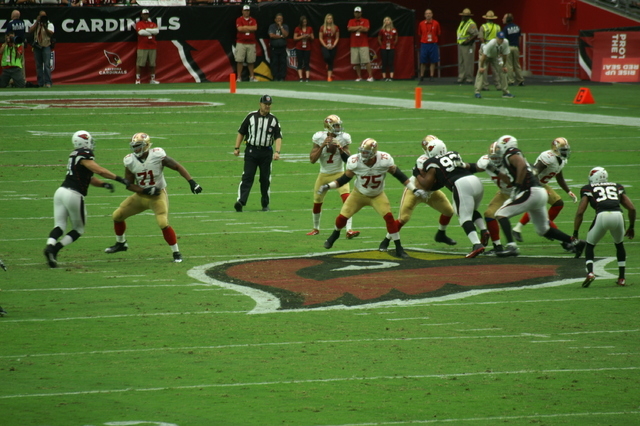 A routine plumbing procedure led to the evacuation and closure of a local retail store Wednesday.

Pahrump Valley Fire and Rescue crews responded to Walgreens at the corner of Highways 160 and 372, after several employees were overcome by fumes emanating from a sewer line just after 11 a.m.

Minutes after the incident, customers and employees filed out the front entrance, some with their hands covering their faces.

Betty Braxton was shopping at the store when she caught wind of the fumes, but she seemed to take the incident all in stride.

“I really don’t know what happened,” she said. “I just noticed an awful smell as I went inside the store and then all of a sudden, the employees started telling everyone to evacuate the store. I’m okay, but I’ll have to wait till tomorrow to do my shopping.”

Once emergency crews arrived on scene and cleared the store, yellow tape was used to cordonoff the entrance as crews sought to determine the exact source of the fumes.

Pahrump Valley Fire and Rescue Chief Scott Lewis said a plumber was attempting clear a clogged drain at the time of the incident.

“The line somehow backed up and there was material and fumes that enveloped the interior of the store,” he said.

Additionally, Lewis said once crews found the source of the fumes, they then had to learn the extent of the hazard.

“We used our floor gas detectors and a host of other instruments that we have,” Lewis said. “It was determined it was not anything that was related to a true HazMat related incident. It was just a backup of materials that accumulated within the sewer system. Our crews were out there for approximately one hour and it was more for consultation than anything else.”

Lewis said crews also assisted in ventilating the store, which remained closed for the remainder of the day.

“Once the clog in the system was flushed out, it was then a matter of just providing natural ventilation and having some cleaning crews to clean up the backed-up materials,” he said.

On Thursday, Walgreens was again open for business, however, employees declined to comment on the matter.

Lewis said all of the individuals at the time refused medical treatment and no injuries were reported as a result of the incident.