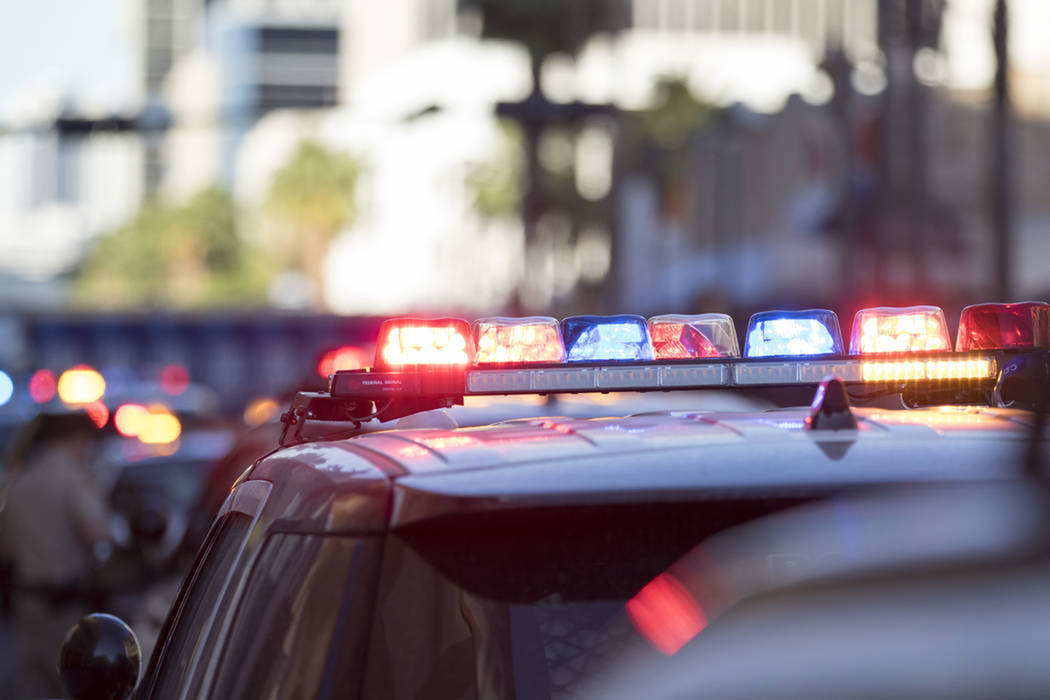 Las Vegas Review-Journal Between 2016 and 2018, there were 893 fatal crashes in Nevada resulting in 967 deaths, according to data released recently by the state Department of Public Safety.

With the holiday season and its parties and family gatherings upon us, now is a good time to remind motorists of the dangers of impaired driving.

Impairment continues to be a major cause of fatal crashes in Nevada. More than half of the state’s deadly wrecks involve a motorist under the influence.

Between 2016 and 2018, there were 893 fatal crashes in Nevada resulting in 967 deaths, according to data released recently by the state Department of Public Safety.

In that three-year period, 55.4 percent of fatal crashes were caused by a driver under the influence of alcohol, drugs or a combination of the two, accounting for 55.9 percent of roadway deaths during that span.

In Clark County alone, there were 334 substance-involved fatal crashes resulting in 360 deaths between 2016 and 2018.

All crash data include fatal crashes that involved a driver whose blood alcohol level exceeded 0.08 percent, the presence of marijuana, a positive test for any drug other than marijuana, or a combination of multiple substances.

A DUI strike team jointly operated by the Nevada Highway Patrol and Las Vegas Metropolitan Police Department has made 1,100 arrests since October 2018 and will continue until there are zero impairment fatalities on Nevada’s roadways.

“We believe this will contribute to a decrease in fatalities involving impairment,” Bennett said.

Another significant way to decrease the occurrence of impaired driver fatal crashes is to plan ahead, he said.

Motorists who plan to use an inebriating substance or are on prescription drugs should always designate a sober driver, use a ride-hailing service or take a taxi or public transit. Also, consult your doctor about the side effects of any prescription medications.

People who think they see an impaired driver on the road should call 911 or *NHP on their cellphone, Bennett said.

“Every time someone chooses to drive impaired, they are risking countless lives,” he said. “Driving impaired doesn’t just mean alcohol. It also includes marijuana, prescription drugs and the combination of substances. Impairment continues to play a significant role in our fatalities on our roadways.”