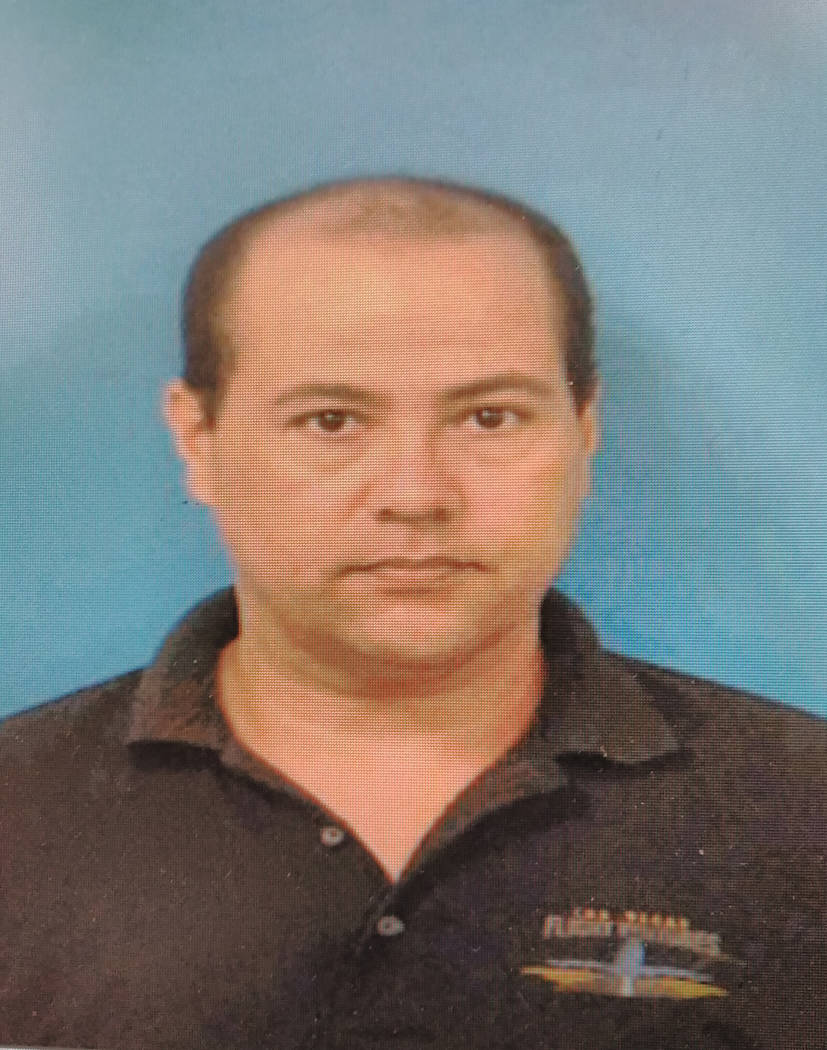 Special to the Pahrump Valley Times Local resident Brett Bagley was arrested Sunday morning Jan. 7, after witnesses told sheriff's deputies Bagley removed all of his clothing and went for a stroll on the grounds of the Nevada Treasures RV Resort. Bagley, who was arrested for indecent exposure, also admitted to using marijuana prior to his late morning, fully-exposed, excursion.

So good in fact, that Bagley was compelled to share his elation with fellow residents at Nevada Treasure RV Resort by removing all of his clothes and taking a leisurely stroll on the grounds just before 11 a.m., much to the shock and bewilderment of other paying guests at the resort.

Described as a “jewel in the desert,” the resort at 301 W. Leslie St., welcomes travelers and RV enthusiasts year-round to enjoy amenities such as athletics, entertainment, and dining, along with business, and recreational amenities.

Resort officials called the Nye County Sheriff’s Office to report that Bagley was allegedly showing off his own personal business to any and all passerbys, according to a sheriff’s office news release

Deputy John Tolle responded to the call. “I watched the security video where I saw Mr. Brett Bagley walking out of a room inside of the main office naked,” Tolle explained. “Mr. Bagley then walked past two female employees, exit at the office, and walked to his trailer.”

Once Tolle made contact with Bagley, the deputy read the man his Miranda rights before inquiring why he was traipsing around the property completely stark-naked.

“The male was located outside of his trailer, clothed,” Tolle noted. “Mr. Bagley advised me that this morning he felt really good. Further, Mr. Bagley went on to say that he felt so good that he needed to express himself freely. Mr. Bagley admitted to getting undressed and walking around the community naked. Mr. Bagley also admitted to using marijuana, however no other controlled substances.”

Bagley was transported to the Nye County Detention Center without incident, authorities said.