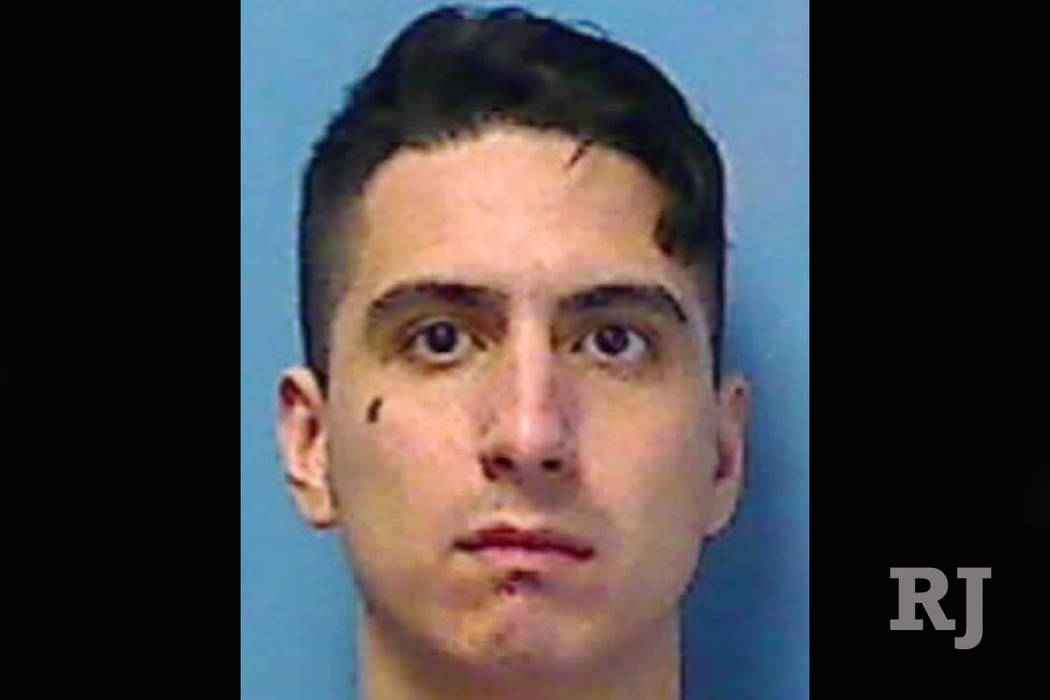 An inmate escaped from a minimum security facility in Northern Nevada, a corrections spokeswoman said.

Derr was committed from Clark County on Feb. 1, 2016. He was serving 12 to 72 months for larceny, burglary, home invasion and possession of a debit or a credit card without an owner’s consent.

The release described him as a white man standing 5 feet, 11 inches tall and weighing 190 pounds. He has brown eyes and black hair.

Santina urged anybody with information on Derr’s whereabouts to call 911 or their local law enforcement agency.

Social media reports this week indicated that Derr formerly had ties to the Pahrump area.